How to deal with an unpleasant boss 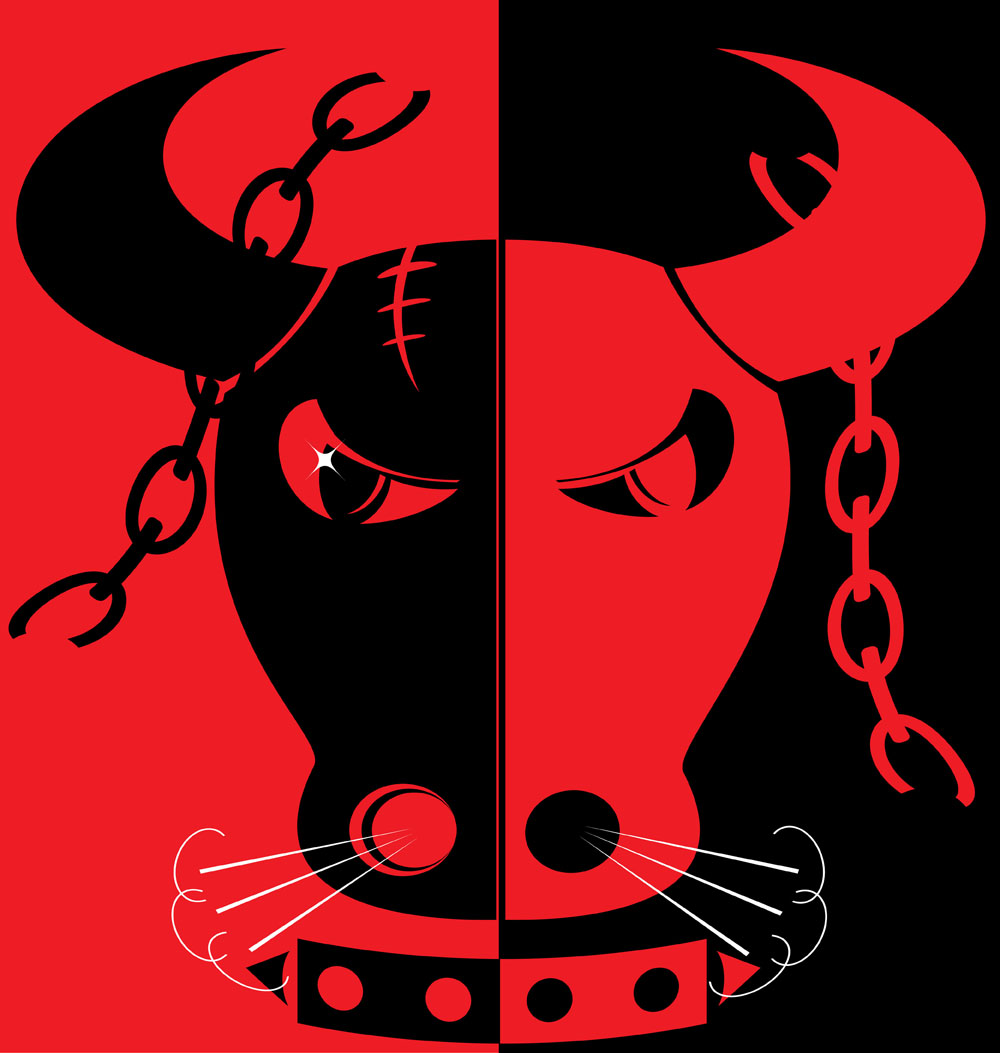 Your boss is criticising some work you’ve done when you know the problem lies with his/her instructions. You try to explain but he cuts you off.

He provides no support or encouragement to his staff, employing criticism instead. He gets little support in return and responds by being harsh and dominating.

He gets angry a lot and seems unaware of concepts such as praise, gratitude, humour or teamwork. In short, you have an unpleasant boss.

Your options seem limited. You could resign, but you like your job and don’t want to give it up. You could carry on as you are and hope he moves on or magically disappears … lost without trace in some far off land. The first option has little appeal, the second seems unlikely.

Might there be another option? Could you build a better relationship with your boss and help him change his unpleasant ways?

If you want to take up the challenge, you’ll need to start by recognising that your boss is doing the best he can right now, given his awareness. Everyone is. He might well have an ‘unproductive’ awareness. But he’s still being the best he knows how to be, given that awareness.

The next thing to recognise is that there’s always an explanation for any unproductive aspects of our awareness. Our awareness at any moment is simply the product of our life history up to that moment. If you want to change your relationship with your boss, and even change his unpleasant ways, you’ll need to do something to change his awareness.

It’s worth remembering that we all want to be liked and respected. When those needs aren’t met, different people react in different ways. Some withdraw and become the victim. Others become aggressive. Your boss is the aggressive type. It’s the only way he knows how to be.

We always have a choice as to how we deal with aggression. We can acquiesce, which just makes us the victim. We can fight back, but the other person will usually defend or retaliate and, more often than not, it gets us nowhere. Trying to meet the other person’s needs to be liked and respected is usually a more fruitful way forward.

Your boss’s aggression is probably at least partly driven by a sense that he’s not liked or supported by his staff. He’s brought this on himself of course, but here are some things you might think about doing to help:

• Be friendly and courteous. Ask him how he spent his weekend

• Give him praise and thanks where it’s due

• Avoid criticising him. If you have to give him feedback, do it with an ‘I statement’. An ‘I statement’ says in effect “I get upset when you do that. I’m not blaming you but I’d appreciate your help to resolve my problem”

Even unpleasant bosses usually respond better when they feel liked and supported. If your boss is a rare exception you could always resort to putting a tarantula in his desk drawer.