How to Combat Loneliness in an Isolated Position 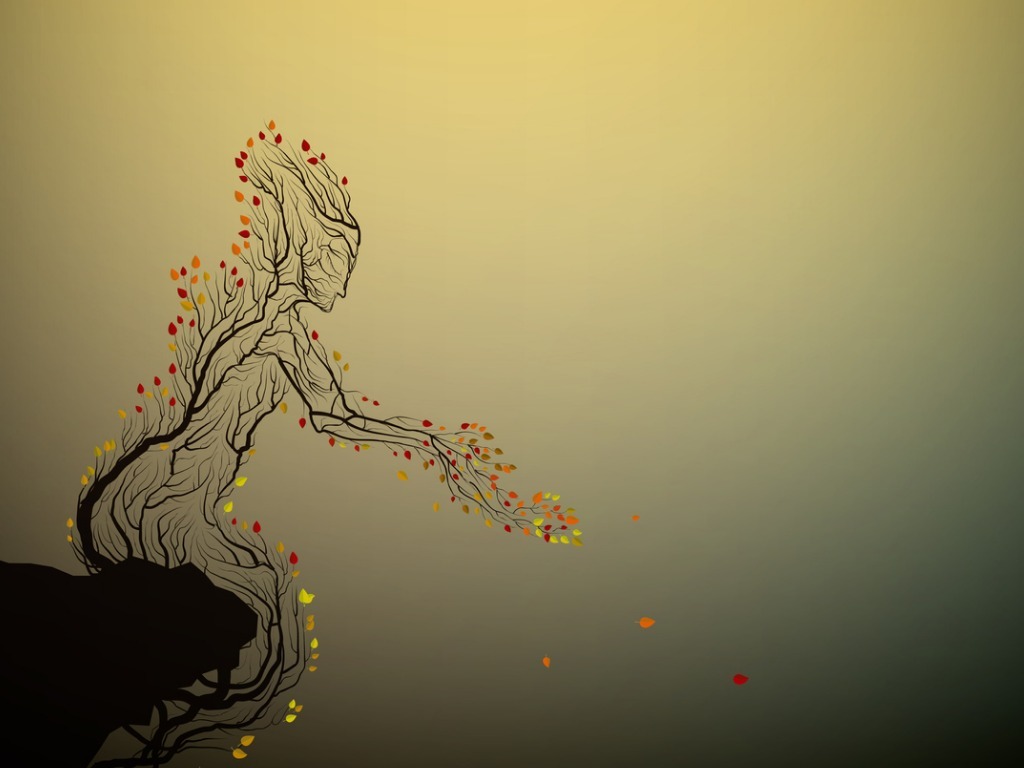 It’s that time of year again! The Christmas and New Year decorations have come crashing down, all of the turkey has finally been consumed, and if you see another abandoned Bounty in the bottom of a Celebrations tub, you feel like you might just go a little bit mad.

For many of us, the last few weeks have been a whirlwind; happiness, celebration, stress and frustration all running alongside each other, so it’s not uncommon to be feeling a particular emptiness now that all the festivities have died down. However, this ‘void’ that you’re feeling is what a vast amount of people feel all-year round, regardless of what time of year it is. One major contribution to this feeling is loneliness.

Most people know that in the Northern hemisphere, January brings about a decline in mood amongst the general population. However, this raises the question of how people deal with this feeling of emptiness and isolation all year-round. Some people can’t help but feel at their loneliest during this time of year; seeing everybody celebrating and being jovial at events can leave you feeling extremely detached.

Yet this is what people in solitary working roles have to deal with on a daily basis. The ever-growing commitment to work, the focus on retaining a career for life alongside long working hours are making it increasingly harder to participate in genuine human interaction. Throw in the rise of social media and you’re almost cutting out human contact altogether.

According to The Campaign to End Loneliness, a campaign commissioned by the Jo Cox foundation in 2017, evidence says that loneliness is as damaging as smoking 15 cigarettes a day! So, not only is loneliness unhealthy for the mind, but it can lead to severe physical effects if left untreated for too long. This is why it’s so important to address the problem of loneliness early rather than being reactive and waiting for it to sort itself out.

This month, we’re going to make a change. Stereotypically, January isn’t exactly the most joyous of months, but it can act as the perfect starting point for making a few changes in your life. It’s a good time to reflect and to see if there are any areas of your life that you can address or change to ensure you don’t feel as lonely. So, the big question remains the same: how can you combat this feeling? Especially if you can’t help being in an isolated occupation? Well, luckily for you, there are a few ways in which you can lessen the chances of feeling lonesome.

First, try to figure out why you’re experiencing loneliness. Are you physically lonely because you don’t see many people day-to-day? Or do you feel as though you’re not understood enough, and nobody listens to you? Figuring out why you’re feeling this way is the first step in eradicating your feeling of loneliness altogether.

Here are some of my top pieces of advice if you find yourself feeling a little bit lonely in your current occupation:

I don’t believe the ‘all good things come to those who wait’ cliché. One thing that’s certain is if you want something badly enough, you go out and get it. Naturally, not everyone will be able to do this but if you feel able to, it might be a good idea to seek some peer support. Talk to people: your boss, your colleagues, people from your network, your friends and family. If you have the scope to do this and can share your feelings, the results can be extremely beneficial. Just the step of talking with someone means you’ve taken a proactive step to combat the isolation.

Another way of finding this kind of support is to set up a peer support group. If you work with colleagues, then it can be fairly easy to set up a lunchtime session or meet with others after work. All you have to do is send an email and I’m sure others will be interested in joining. It might not seem like much but doing this could not only help yourself but help a whole host of others.

Be thankful for the most positive things in your life, such as family, friends, pets, your home. Reminding yourself of the better things that you have in your life, and having an upbeat mind-set can sometimes help eliminate the sense of isolation that comes creeping in.

If you feel like you need to do things to fill your time and to stop yourself from feeling lonely, it might be a good idea to plan some events yourself. Be proactive in getting your friends and family together and organise days out. It doesn’t have to cost anything either, a simple walk or run around your local park can really help to combat the feeling of being cut off in your day-to-day role. You could even organise some simple events at work. For example, organising a trip to the pub on a Friday can be a great for developing relationships with other colleagues. This point is particularly good for extroverts.

Turn Off All Social Media

Social Media can be terrific when you’re trying to get hold of someone short term, but it can have devastating effects on the mind in the long-term. Social media studies have found that spending too much time on social media platforms heightens the chance of mental health issues. One common issue is that many feel as though they can’t live up to the expectations that are put out online every day. As a result, people feel lonely because they aren’t living the life that others portray or they feeling they’re not living the glam life others do. Chances are you will be following some people who aren’t as happy as they make out online. What they’re posting is just a false portrayal of their “perfect” life. So, embrace being you, turn off your social media and know that you’re doing just fine with the friends, family and personality that you already have.

Join a Club and/or Volunteer

If you still find yourself feeling isolated, another great way of making new friends and socialising is through joining a club or volunteering for something that you’re passionate about. Make a list of what interests you the most; whether it’s a hobby, vocation or activity, there are likely to be clubs and/or positions that are available to join. Despite this seeming daunting and intimidating at first, it can be the perfect place to make new friends and where you can enjoy doing something worthwhile.

Being confined to the same four walls day-in, day-out can be really grating on the mind and your ability to interact, especially when you’re alone for the majority of the time. Changing the environment you work in could be the key to reigniting your motivation. Choosing to work in a different environment such as a coffee shop, dedicated workspace community or library forces you to work around people, increasing your chances of human interaction. It’s also the perfect opportunity to strike up a conversation with someone new!

Asking for help is often the hardest step to take so should be applauded. Whether you work for one person, or whether you’re part of a big organisation, try and take a step toward explaining your issues to the person who employs you. They will be grateful you’re making them aware and will be able to help and implement initiatives to try and improve your working conditions. After all, they’ll want you working to the best of your abilities.