How I Messed Up On My First Job – and What You Can Learn From My Mistakes! 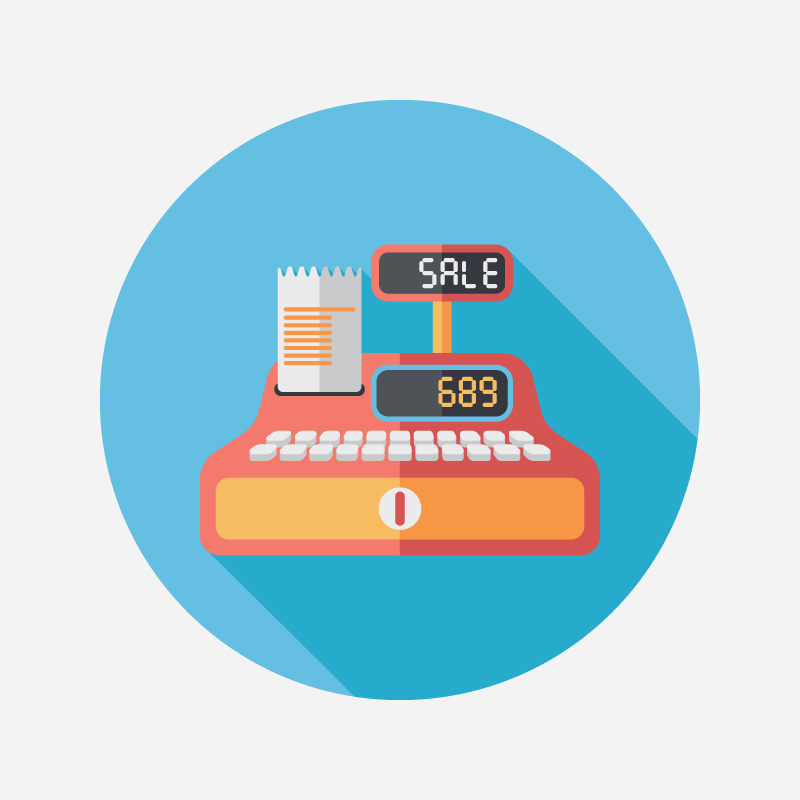 It’s all in the whys and wherefores, says Brenda Bernstein…

This is a question asked by children incessantly all over the world. “Why” is an essential inquiry into how the world works. It seems some “Why?” questions are acceptable signs of curiosity, whereas others are met with “Because I said so.” As adults, it’s the same way. We are encouraged to get to the source of the “Why?” in science, for instance, but when we are given a task by a supervisor, we are often discouraged from asking why; managers can see the question as an affront to their authority.

Do you get offended when someone asks you why? Are you afraid to ask because you might be considered recalcitrant? Consider this story.

As a high school student, I got my first “real” job as a cashier at Carrot Top Pastries, a small bakery known for making the best carrot cake in New York City. After receiving brief instructions on how to use the register, I set out on my first day of work. Very quickly, I determined that it would be much faster to hit the “no sale” button to eject the cash drawer, rather than to enter in the amount of every purchase and go through all that extra work! After all, I was a math whiz at the Bronx High School of Science and knew how to make change! I didn’t need the cash register to tell me what to do!

Things went on like this for several days before the owner of the bakery discovered she had no record of what had been sold at the end of each day, and no way to balance the accounting.

From this experience, I took away that I am fallible, often in the moments when I thought I was being most impressive. That hurt. I also learned that not understanding the “why” behind a task greatly increases the possibility of error.

Carrot Top laid me off after a couple of weeks, not due to my erroneous ways but because of a strike at the telephone company across the street – the source of most of the bakery’s business. Still, I left that job with a humility I had not experienced before.

Later in life, I became a manager (in a role that kept me at a safe distance from cash registers). I learned that when employees understand the big picture – the “Why?” – of what they are doing, they are more motivated, loyal and productive than when they are simply given a task to do. If the Carrot Top manager had told me from the get-go that entering amounts on the cash register was how they tracked their sales and balanced their books, I would not have made the mistake I made.

When I am managing, or even editing, I make a concerted effort to explain the why behind my instructions and what value the task at hand will bring to the project, client and/or organization.

In March, I was in charge of putting materials together to distribute at a workshop. Part of the work my Assistants were doing included cutting some of the materials. I explained to them the importance of presentation, what the materials were for, and when they would be handed out. I also stood there while the Assistants started the project to do quality control. The results were beautiful!

Admittedly, explaining “Why?” is often easier said than done. In my role, often the reason for an instruction is so obvious to me that I can’t even conceive someone else would not automatically understand. It’s often when I skip over a “Why?” that mistakes get made. That’s what happened with my manager at Carrot Top.

I would assert that as the person doing a task we have some responsibility too. Now, when someone gives me instructions that don’t make sense to me, or when I think I have a better idea of how something should be done, my first response is to ask “Why?” Sadly, this question is not always met with enthusiasm, as some people like to have their instructions followed unquestioningly.

While I understand that perspective, as a manager I would always prefer people to ask me why they are doing something before they go ahead and do it their way – or before doing it my way but resenting it. I encourage all of you to ask and answer the question “Why?” when it will create communication flow and/or prevent unplanned, potentially dangerous system changes!

In writing this article, I did a Google search for Carrot Top Pastries and discovered that the owner committed suicide a couple of years ago. From what I could gather, she was feeling desperation in the face of a landlord dispute for the store she had owned for 30 years. This ending truly has me asking “Why?”