How Executive Assistants Use Influence 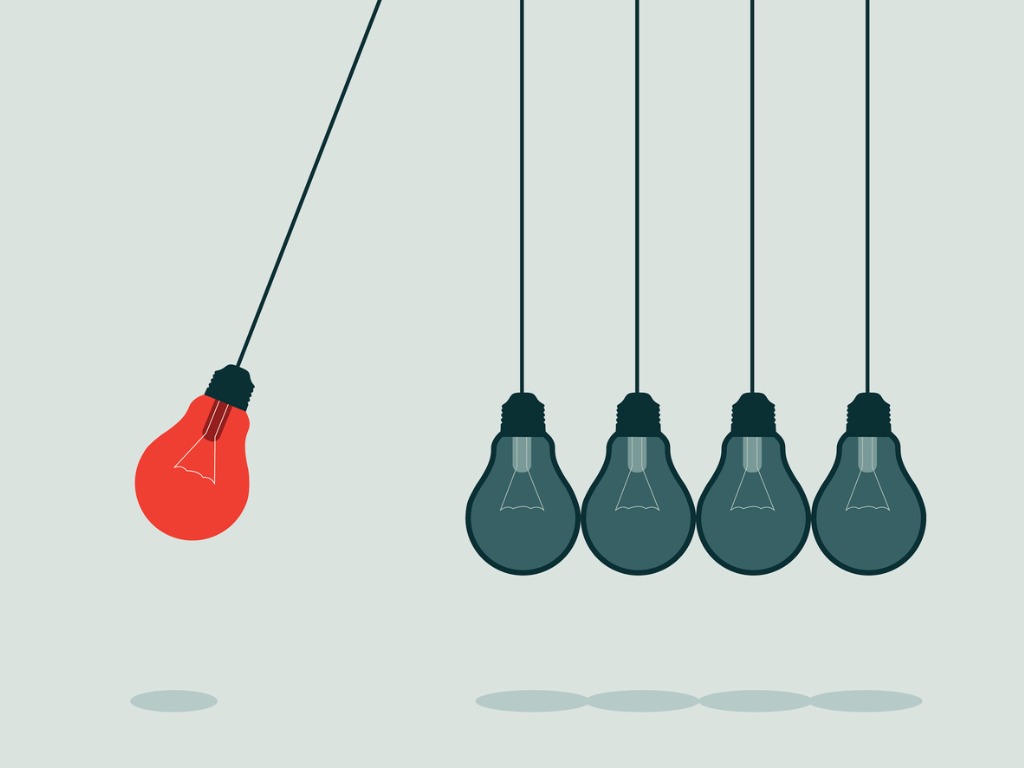 Conventional wisdom and the popular press tell us that Executive Assistants are influential, yet there has been little research into how these essential staffers of c-suites and front offices impact the organization.  Scholars who examine executive decision-making tend to focus on factors such as business projections, market viability, economic outlook, etc., with little effort given to understanding the role Executive Assistants play in an executive’s thought process and their overall contribution to the organization’s success.

Over the last few decades, the potential impact of Executive Assistants on organizational outcomes has grown exponentially, as they have shifted out of wholly secretarial and clerical roles into portfolios that are more akin to middle managers.  As former Executive Assistant Jan Jones notes in her book The CEO’s Secret Weapon, Executive Assistants are chairing working groups, representing their boss at meetings, handling routine and at times not so routine decisions, interfacing with the workforce, stakeholders and clients, as well as handling a myriad of other duties and assignments.  As Jones says, “Executive Assistants are more than just administrative support – they are business partners.”

There are three principle reasons for the change in Executive Assistant portfolios: technology, globalization, and organizational flattening.

The technological revolution that began in the late 1980’s has transformed the way offices operate and created an exceptionally high level of connectivity.  Technology has fueled globalization, creating complex levels of interrelatedness while providing real time knowledge of conditions and changes happening anywhere on the planet.  The result of this worldwide connectivity is a global economy that requires executives to be consumers of ever-increasing volumes of information in order to ensure organizational agility.

To remain competitive in this technology-fueled global environment, many organizations have adopted the flattening model as a means of speeding up decision-making processes.  The concept behind flattening an organization’s hierarchy is to increase agility by moving decision-making to the front lines (i.e. employees and first line supervisors).  However, researchers at Harvard have found that while flattening does reduce the middle layer of management, most decisions have floated up to the c-suite rather than down to the front line.  This places an extra burden on executives, who are finding relief by empowering their Assistants to take on many of the tasks previously assigned to middle managers.

In late 2017, I embarked on a study to learn how Executive Assistants might influence decisions that impact organizational outcomes.  Having served as the military equivalent of an Executive Assistant, I had some first-hand knowledge and a concept of how Assistants could influence their executive, all I needed was some participants for the study.

Fortunately, a friend was able to put me in contact with senior executives (Chairman of the Board, President, Executive Vice President, etc.) in large companies having a global footprint in the fashion industry.  Through a series of interviews with these executives and their Assistants, a review of documents created by the Assistants and other data on the organization, I discovered two principle ways in which Executive Assistants influence their executive: (1) gatekeeping actions, and (2) development of a strong interpersonal relationship with the executive.

Gatekeeping: it’s not what you think

Gatekeeping has been found in wide number of professions including law, medicine, academia, media, and agriculture.  Essentially, anywhere there is a person controlling a pass-through point gatekeeping exists.  Studies have shown that gatekeeping often has an influencing effect on the receivers of the gatekeeper’s actions.  For example, numerous studies of newspaper and broadcast news editors have found they exert great influence on public perceptions and opinions through their gatekeeping actions in selecting stories (and versions of stories) for publication or airing.

All the Executive Assistants I interviewed spent a significant amount of time sifting through volumes of information, culling articles, reports and correspondence, and screening email to determine what the executive should see.  But most went beyond that.  All the Assistants in the study curated information in some way such as providing written or oral summaries to, as one Assistant said, “get right to the point.”  Executive Assistants also conducted research, pulling together various streams of information into executive summaries.  In addition, they converted information into a format their executive could quickly digest, such as single page overviews, spreadsheets, charts, and decision memos.  The Assistants also formed relationships – both internal and external to the organization – to keep their executives informed of workplace concerns and emergent issues with clients, consumers, stakeholders, and the industry in general.

Along with provision and curation of information, most of the Executive Assistants participating in the study also included recommendations on action.  Because of the trusting relationship they cultivated with their boss, their business savvy, and the partner-like role they enjoyed, executives tended to act on their Assistant’s recommendations.  As one executive said, “I will defer to her judgment.  A lot of times she will build recommendations and I’ll literally simply approve them.”

As found in media studies on gatekeeping, the Executive Assistant’s personal biases, outlook, understanding of the organization’s mission, goals, and industry, as well as a desire to ensure the executive’s success, impacted their gatekeeping actions.  In turn, their gatekeeping role influenced their executive’s thought processes.

The second area of Executive Assistant influence on the executive’s decisionial mindset was found in the interpersonal relationship the Assistant developed with their executive.  As might be expected, the stronger the relationship the more impactful the Assistant was in influencing the executive.  Interestingly, stronger relationships appeared to correlate to the level of Executive Assistant proactivity.  Mellissa Carsten, a researcher at Winthrop University, describes senior-subordinate relationships as falling into three categories: (1) passive – where people wait to be told what to do and do not offer opinions or feedback; (2) active – where people share their concerns, opinions and feedback if asked; and (3) proactive – where people actively engage the boss, freely expressing their thoughts and ideas.

Noted followership author Ira Chaleff says subordinates who actively support their leader and are also willing to challenge the leader, when his/her actions or behavior are not in the best interests of the organization, enter into a partner-like relationship with the leader.  In my research, I found proactive Executive Assistants who strongly supported their executive and were willing to challenge their executive, when the executive’s assumptions and inclinations were faulty, had the most partner-like relationship with their executive.

Proactive Executive Assistants generated a high level of trust with their executive as the Assistant’s actions were viewed by the executive as being in their best interest.  These Assistants often served as confidential sounding boards providing both advice and critiques.  For example, one executive relayed how her Assistant walked her through a delicate personnel issue.  The Assistant enabled the executive to be confident in her overall assessment of an individual’s performance and have the confidence to terminate someone whom everyone in the division liked but who lacked the required level of competence for the position he was in.

It should be noted that other Assistants in the study moved between reactive and proactive behavior based on the situation.  As one normally reactive Assistant said, “I’ll make a thoughtful decision about whether my opinion’s really important.”  Interestingly, none of the Executive Assistants interviewed fell into the description of passive behavior.

In conclusion there are some important takeaways for both Executive Assistants and executives.