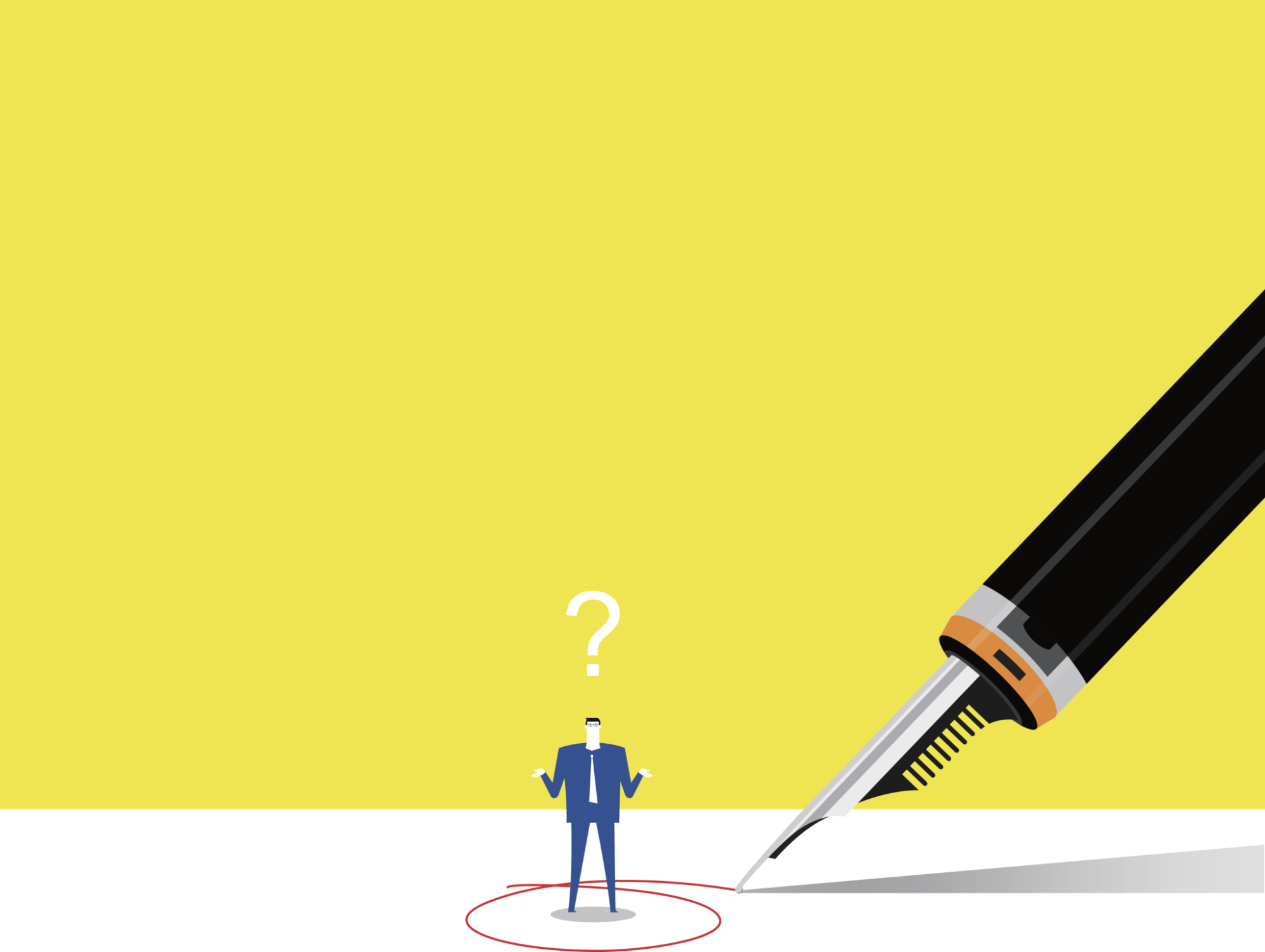 Do you do a grammar check when faced with confusing word choices? asks Sandy Geroux

As EAs and PAs, part of our job is to help make our executives look great. This includes ensuring that any printed communication that leaves their office is properly written.

But there are so many confusing word choices! While many words sound similar, allowing us to get away with slight mispronunciations when speaking, it is impossible to hide the misuse of words when they appear in written form.

Now, I am not advocating walking around, publicly correcting the grammar of those around you. Your friends, co-workers and family members will certainly not appreciate your flexing your grammatical muscles at their expense.

However, it is imperative that you double-check and correct your executives’ written communications before they go out, in order to protect them from credibility issues caused by misspellings and the misuse of words.

Therefore, I’m asking you to check your knowledge of the following confusing (and commonly misused) word choices. Circle the proper word(s) from the choices in parentheses for each of the following sentences. Mark your answers right here in the magazine and keep it handy for future reference.

To accept is to “consent to receive”; except means “not including” or “other than”.

In this context, the correct choice, advice, is a noun meaning “guidance or recommendations” while advise is a verb meaning to “offer suggestions, inform or make recommendations”

In this sentence, the verb affect is the correct choice, as it means “to impact or create an effect on something or someone”; you create effects, but you affect things and people. (An alternate definition of effect is to “cause something to happen or bring it about”. For example, “He effected significant changes in our organization with his creative ideas.”)

4. That was just an optical illusion.

Here, the word illusion is proper, meaning “a deceptive idea or false impression.” The word allusion refers to “calling something to mind without explicitly mentioning it.”

To lie down is to “recline.” To lay something down means to “set it down.”

6. I want to take on a bigger role in my organization.

A role is a position or function, while just the thought of a hot, buttered roll is making me hungry!

7. We need new stationery and envelopes.

We write on our company stationery or letterhead, while we remain stationary when we stay in the same place.

8. I am busier now than I have ever been in my life.

Than is the proper choice, as it indicates comparison or contrast. Then is an indicator of a date or time.

9. The Grand Marshal always precedes everyone else in the parade.

To precede means “to come before.” To proceed means to “move forward or to begin or continue a course of action.”

10. It’s too late now; that opportunity has passed.

Because we are referring to the movement of something that is no longer available, the past tense of the verb “to pass” is the proper word to use; therefore, the proper choice is passed.

11. I could have completed the task if I had had more time.

This is a common source of confusion since the pronunciation of the contraction “could’ve” sounds very much like could of. But there is no such phrase as could of, so the proper choice is could have.

12. It’s the best thing that could have happened to that city before the freezing of its largest lake!

It’s is the contraction of “it is”, making this the proper choice at the beginning of this sentence.
Could have could of (see above explanation).
At the end of the sentence, the proper word is its, since this word indicates possession (the lake belongs to the city). Possessive words contain no apostrophe.

13. He wanted to cite Browning to demonstrate his love for her.

To cite something is to quote it; the word site refers to an area or location (and in today’s technology era, a website); the word sight refers to vision.

14. The moral of the story is that a society without a moral compass is a city without direction!

Here, the word moral is the proper choice in both instances of its use. Moral is both a noun that refers to a lesson and an adjective describing the type of compass the city needs. Morale refers to the emotional state of a group, especially with respect to its level of confidence and enthusiasm.

15. Their performance is not up to par because they’re discouraged by the lack of recognition in their organization.

Their is the correct word at the beginning and the end of this sentence because it denotes belonging or association with something or someone (the performance belongs to them and the organization is associated with them).
In the second set of choices, the proper word is they’re, which is the contraction of “they are”.
There is not the proper word to use anywhere in this sentence.

How did you fare (not fair) on the quiz? The score is based on 20, since there are 20 word choices in the above 15 sentences. If you correctly selected:

You must never underestimate the importance and impact of spelling and grammatical errors in your written communications.

I have a former partner whose grammar and spelling were so bad that when we became partners, I decided to re-write all of his workbooks. He asked me why I wanted to “waste time” doing this “unnecessary” task. He was convinced that because the information was good, people wouldn’t care about spelling and grammar. He was so convinced, I began to doubt myself.

But when we conducted a workshop together (before I could finish the task), I sat with several workshop attendees at lunch, many of whom were so distracted by the numerous errors in the workbook that they couldn’t even concentrate on the content… all they talked about during lunch was the errors!  OUCH! I diplomatically told him what they had said, and he finally got the point.

So, the next time you are tempted to discount this topic as unimportant in the overall scheme of things, just remember that people’s human nature usually determines what is – and what is not –important to them. And if you and your leader want others to pay attention to your message, you must not distract them with its delivery.