Getting your PR right as a PA 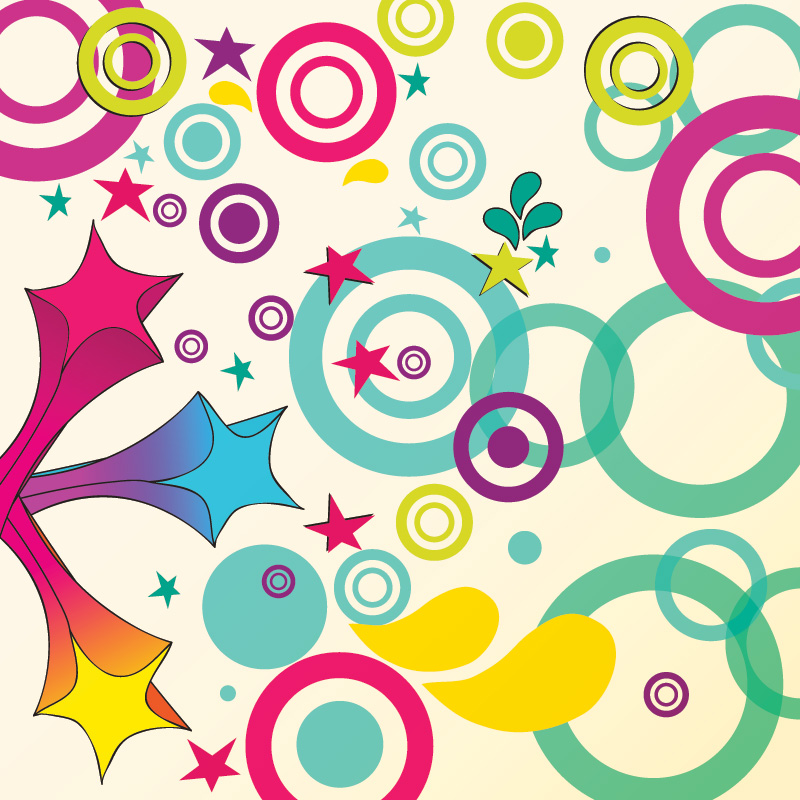 Why paying attention to all the small things is critical when communicating with the media.

PAs often find themselves at the interface between the business and the outside world.  As such, they are responsible for the external image that the business portrays.  I want to share a story that happened recently, which has important lessons for all those who have to deal with the media as part of their role as Executive Secretaries.

I had sent a press release out for a leadership event we were running in partnership with The Open University and the Chartered Institute of Purchasing and Supply.  The press release included a sentence which said:

The story got picked up by The Independent newspaper in the UK.  The journalist rewrote the line to read as follows:

Cook will be joined by Bernie Tormé, former lead guitarist for Ozzy Osbourne, and Ian Gillan, the Deep Purple singer.

It’s still perfectly accurate, but do you see what has happened here?

The BBC’s editorial team picked up on the story but missed the all-important ambiguous comma.  By the following morning, BBC Radio 4’s flagship Today Programme ran a story that more or less suggested I was responsible for reforming Black Sabbath and Deep Purple – an awe inspiring thought for some music fans, but sadly untrue!  By the following evening, The Sunday Express and New Musical Express had copied the mistake and amplified our event into a ‘tour’ through the strategic addition of the letter ‘s’ to the word seminar! Despite copious efforts to correct the story online, the mistake was repeated on BBC 6 Music, Classic Rock Radio, USA Today, The Times of India, The Belfast Telegraph, Gibson Guitars, numerous rock music blogs and many more places around the world.  This is graphic evidence of what has been said recently in the Leveson Enquiry: ‘Checking your facts = I read it in another paper.’

Some might say that all publicity is good publicity, but  in this case, I had to spend considerable time and energy correcting online media and apologising to Ian Gillan’s management.  Rock’n’Roll can be cruel, and I’m pleased to say that I still have all my body parts after this process!  I also had to spend quite a bit of time dealing with old rockers and rock chicks, who wrote e-mails to confer God-like status on me for forging a reunion between Ian Gillan and Bernie Tormé.   Having pulled this trick off, some of them even expected me to resurrect Jimi Hendrix, Janis Joplin, Kurt Cobain and Amy Winehouse!

The moral of the story may be summarised in another newspaper headline: Comma Causes Comms Chaos. What then, are the lessons for PAs who deal with PR and external affairs?