Getting a Better Perspective 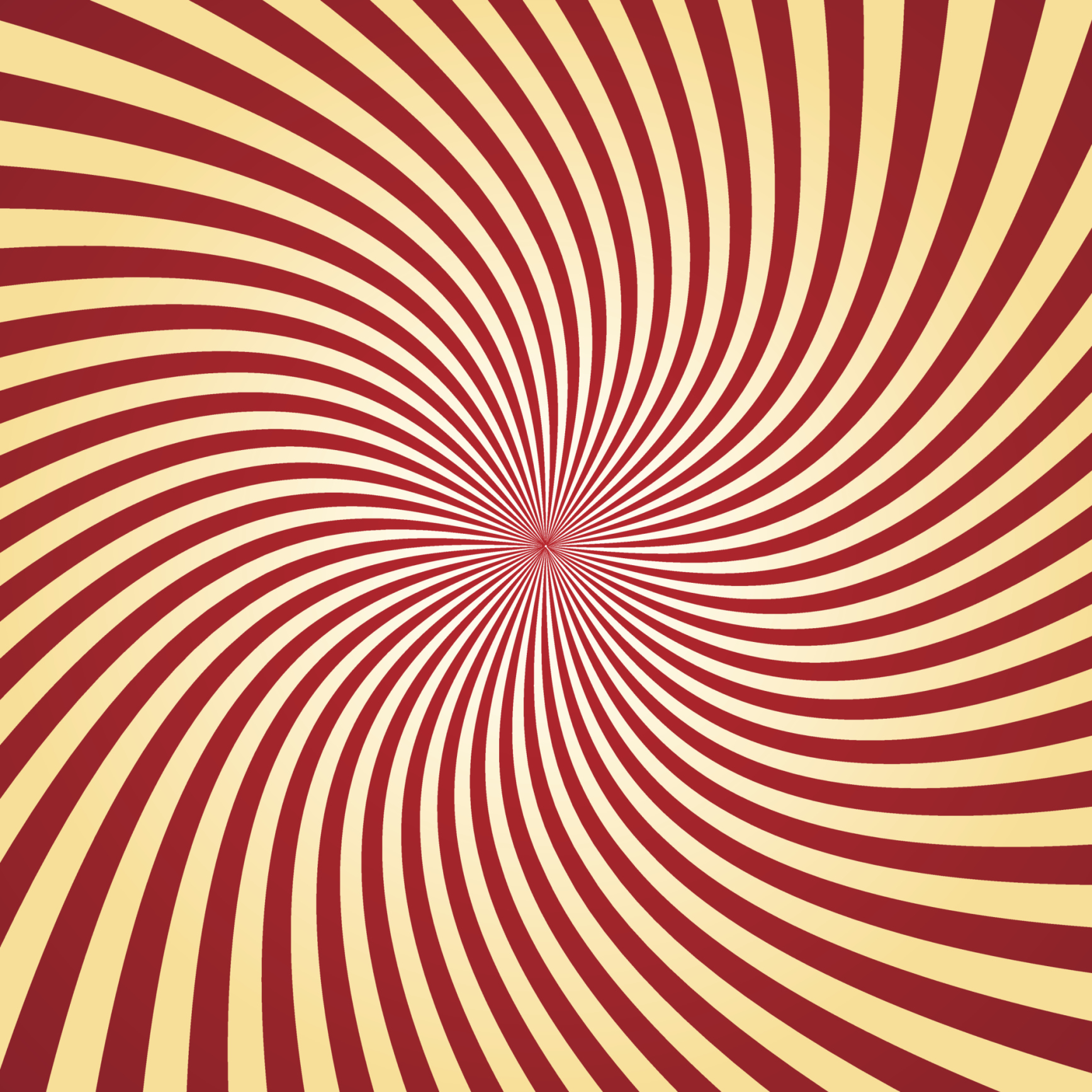 Why whenever I feel that sneaky, I’m-oh-so-vital-to-this-company feeling coming on,
I immediately stop says Kemetia Foley

“Foley!  You made the mistake of caring!”  Supervisor D.

One of the most painful and important statements any supervisor has ever made to me. That’s right.  One of my three supervisors sat me down, face-to-face in his office and told me I cared too much about my job.

As painful as that moment was, he was absolutely right. The three hours prior to that moment were a catastrophic swirl of self-importance and complete lack of emotional intelligence as I had rushed to set up a holiday luncheon for the additional VP and department I supported. The staff of the department (and yours truly) were scheduled for an all-hands meeting leading up to the luncheon. My other two supervisors were on-site in our main facility and were aware that I was offsite for the third department.

Well, let’s just say that the staff meeting ran over. Way over. As in over an hour, over. The restaurant staff kept coming by to check with me.  At first, I was calm. All meetings run over, right? Then, I became nervous. Not able to reach any of the staff from the department nor my VP, I became downright anxious. I mean, what was I supposed to do? The food I ordered ahead for the staff became cold. The waiter was polite, but obviously annoyed. I started to feel the slow burn of anger. Of self-righteousness!
In my head, the voices started-

How dare they not let me know what’s going on! What the heck? What am I supposed to do now? What about this poor waiter? The restaurant must think I’m stupid to plan an event that no one shows up to attend.

Determined not to look stupid or not to waste the restaurant’s time, I decided to take the matters into my own hands. I called the waiter over, asked for the bill and made the (very poor) decision to cancel the luncheon.  I apologized to the waiter and restaurant staff, put the bill on my very own credit card and stomped out of there like a mad bull.  I decided to go back to the main office and find out just what in the world was going on.  Mind you, this was before texting and IM.  Cell phones were used but not like they are now.

When I returned to my cubicle, I was shaking. The shaking turned to hot tears of humiliation when the VP called me to let me know he was at the restaurant with the staff—wondering where our event was, where I was. He was not particularly thrilled to get the message from the restaurant management that I had canceled the luncheon. I apologized and told him I would return to the restaurant immediately.  His curt response was, “Don’t bother.”  I hung up the phone and began to cry hysterically –  knowing for certain I was about to lose my job.

Just about that time, Supervisor D saw this from his office and called me in. After letting me blather on about all the work I put in, how embarrassed I was, how I knew now I was going to be fired – He laid this comment at my feet.

“Foley!  You made the mistake of caring!”  Supervisor D.

Supervisor D was known as one of the most creative, irreverent and funny department directors. As it turned out, I was the only EA that had been able to successfully work with him. We shared a great rapport and trust. I knew he was telling me the truth.

This career saviour – he basically reminded me that I had invested all my emotional energy and worth into one small event for one of three departments. My perspective was completely out of whack. He asked why I let this event determine my value.  He pointed out that no one at the restaurant was mad at me. After all, I was there. I was fulfilling my responsibilities. And, for that matter, it was the responsibility of my VP to let me know what was going on.  Why was I taking the blame? What was there for me to embarrassed about? He asked me why I just didn’t hang out and spend the day there. My other supervisors were not expecting me back.  In fact, I had made the entire day, all about me.  Not once did I take into consideration that something important might be going down with my department mates and the VP.  Luckily for me, the VP did not fire me. He called me back to the restaurant and insisted that I celebrate with the rest of the staff. To my relief, the staff members didn’t belittle me. Instead, they joked with me about always being such a perfectionist.

That day imbued important lessons for my career.

This episode happened more than 10 years ago. I’m still in touch with Supervisor D. I often remind him how grateful I was for that jarring wake-up call.  And, whenever I feel that sneaky, I’m-oh-so-vital-to-this-company feeling coming on, I immediately stop what I’m doing.  I take a few moments to gather my wits and regain my perspective on my role and my work.