Four Myths that Cause Us All to Fear Failure 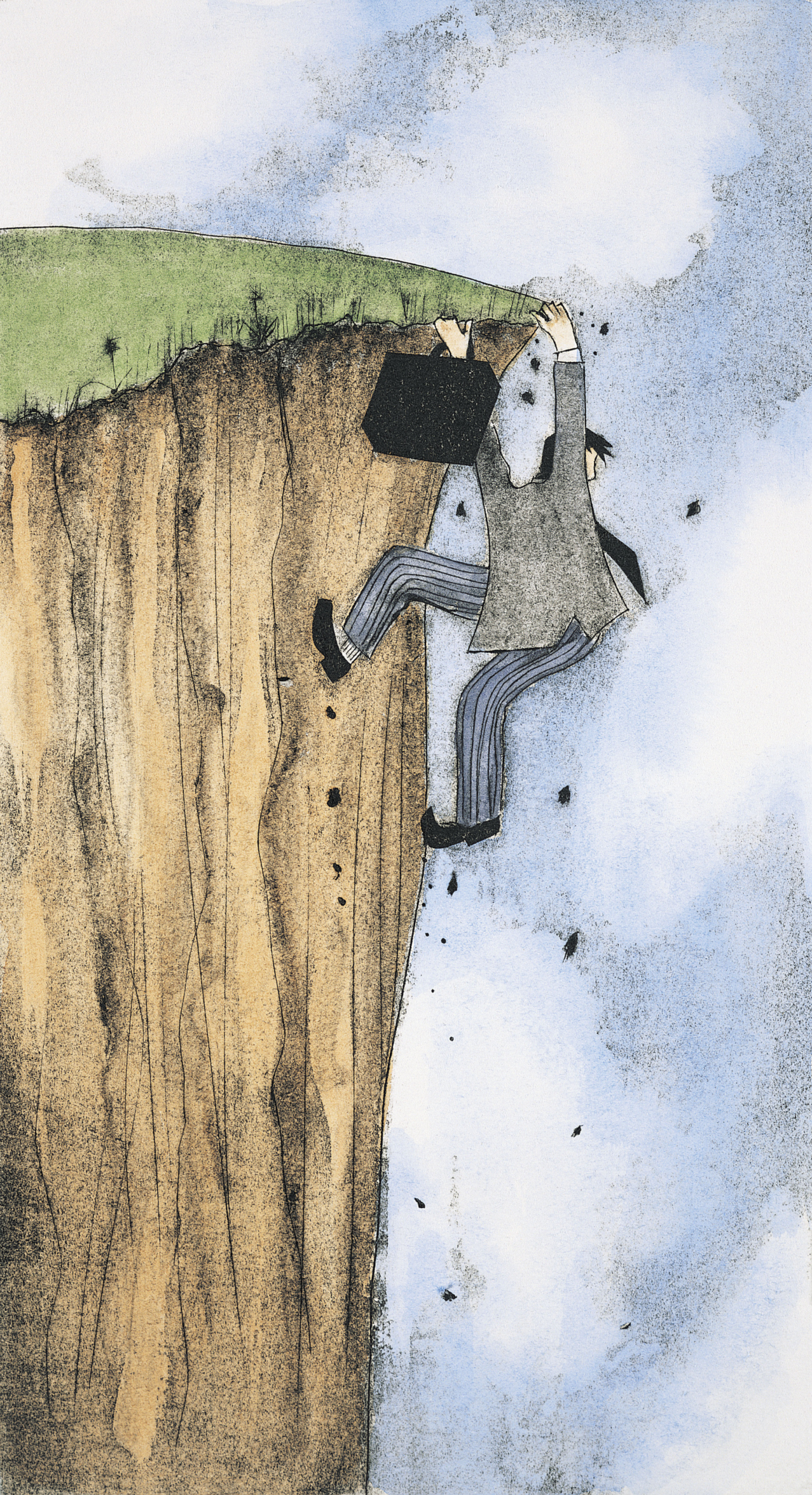 “It is impossible to live without failing at something, unless you live so cautiously that you might as well not have lived at all, in which case you have failed by default.” —J. K. Rowling

It’s part of life, part of business, part of any challenging endeavor that we undertake. We’ve all experienced it, we’ve all survived it, yet we all fear it:  failure. Why does the mere thought of it undermine the self-esteem of even the most confident among us? We fear failure because we believe the lies we tell ourselves.

Richard Branson has advised us, “Do not be embarrassed by your failures, learn from them and start again.” Failing is part of living, part of success, and part of growing both personally and professionally. If we can’t avoid failure, we might as well stop fearing it and start making the best of it. Here are four myths that cause us all to fear failure:

We will be less than

The first myth that we believe is that if we fail we will be seen as less than perfect, less than someone else, less than someone’s expectations of us. Well, here’s the cold hard truth, none of us are perfect and we never will be. Just because we aren’t perfect doesn’t mean we are any less valuable, less capable, or less worthy. We must stop comparing our failures to the successes of others. It’s through failing that we become stronger; failure NEVER makes us less than anyone else. Stop believing that, if you fail, you will be less than.

We won’t make any progress

The second myth we believe is that if we are failing we aren’t making any progress. The fact is, quite the opposite is true. There is more to learn from failure than there is from any amount of success. Success is reached by using failures as stepping stones. No stepping stones, no success. We must stop comparing our progress to someone else’s definition of success. As long as we are failing and learning, we are making progress. Stop believing that, if you fail, you won’t make any progress.

It will define us

The third myth that we believe is that failing makes us a failure. We are not defined by our failures or our successes; who we are speaks much louder than what we do. We cannot identify ourselves with our failures yet define others by their successes. It’s not failing that defines us, it’s what we do with our failures that really matters. Failure is an event; it does not speak to who we are, what our values are, or what we are capable of accomplishing. Stop telling yourself that, if you fail, you will be defined by that failure.

The fourth myth we believe is that we won’t recover. Failing is a fact of life that cannot be avoided. We’ve failed before and we‘ll fail again. We recovered last time, we’ll recover this time, and I’m willing to bet that we’ll recover next time. Not to say that recovering from failure isn’t a long hard road but, the lessons are in the journey. And the truth is, the more we fail, the better equipped we become at dealing with and recovering from failure in the future. It’s a lie that you won’t recover from failure, stop believing it.

There is no success without failure. As CS Lewis explained, “Failures, repeated failures, are finger posts on the road to achievement. One fails forward toward success.” By allowing ourselves to believe the myths that cause us to fear failure, we are, by default, choosing to also fear success.

It’s not just you, we all fear failure on some level, some of us have just got better at it than others. Start telling yourself the truth; failure doesn’t make you less than. It will not hinder your progress. It does not define you. And, despite how you may feel at the time, you will recover. It’s time to stop believing the myths, start living, and start failing.