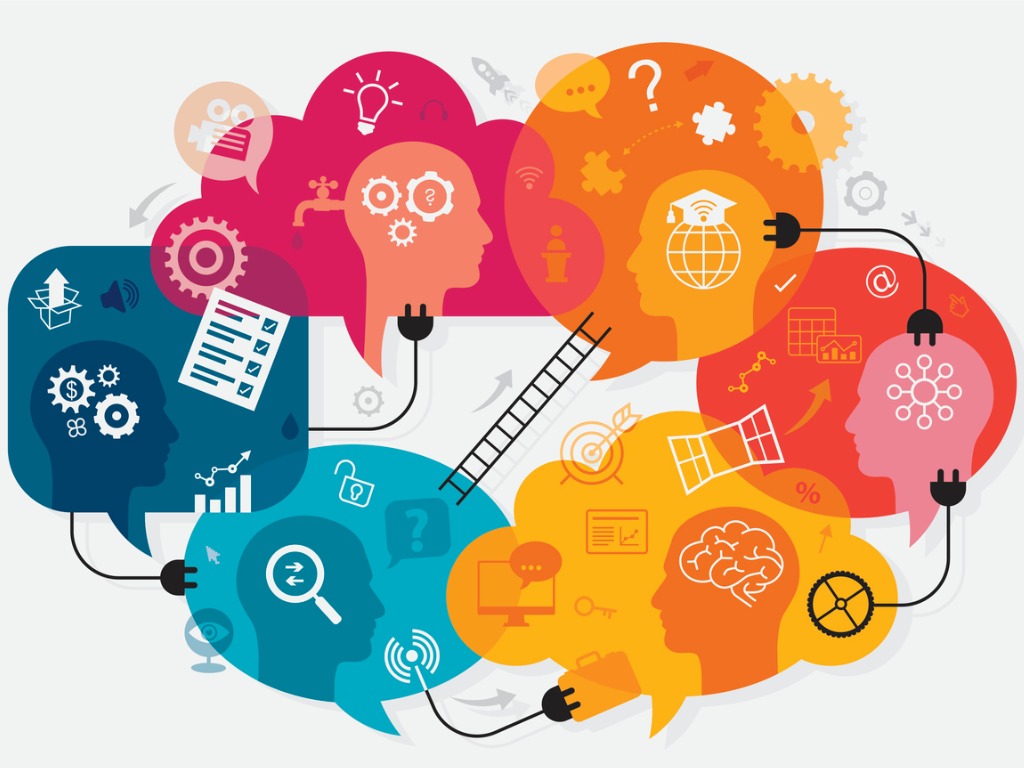 Glynis Devine explains how to regain control from a meeting hijacker in an assertive, respectful, and classy approach

Interruptions happen in a heartbeat and can steal your power to positively influence.

It was the end of the day. I was sitting in the conference room I’d presented in; stilettos off and under the table, ring and earrings lying beside my clicker, I was enjoying the sound of silence after a productive day, waiting for traffic to subside before heading back to the airport.

I heard a large group arrive across the hall to fill a conference room identical to the one I was in.  From the timbre of the voices, it sounded like a group of mostly adult men.

Someone called the meeting to order.  The traces of discussion that wafted into my room were from what sounded like unionized employees in the transportation industry debating contracts.  I tuned out.  At one point a few moments in, among the deep rumbles emerged a shrill, nervous voice.  It was a woman.  And from the way it carried, I could imagine that she’d stood to address the group.

‘Smart woman – good move!’, I thought.  I train high potential women in the telecommunication industry in Saudi Arabia.  This was the first thing I’d taught them.  Air flows easily and more steadily through a vessel that’s unobstructed from girth – or lunch.  It makes us sound confident, and more knowledgeable, when we stand to share our thoughts.  She went on.

“It’s anything but simple, little lady.  You don’t have all the facts!”, berated a fellow employee, condescendingly.  OUCH.  An interruption and disrespect.

A low quiet rumble moved through the crowd and across the hall to me.  It was a combination of supporters chuckling while reiterating the slur, and those defending the inappropriateness of his comment.

“As I was saying…” she continued calmly, emphasizing her words slowly, for effect.

“We know what you’re going to say.  I’m saying you’re wrong.  This is not a simple solution and you don’t have all the facts.  And you’re a woman so of course you’re seeing it as a simple!” the hijacker lashed back.  I imagined his face was all screwed up on the last word, like when you put something in your mouth and the taste makes you sorry you did.

I knew it was a huff and not a steadying breath this time because I heard it across the hall.  I imagined that she delivered the next try with a glare to the man who’d belittled her assessment of the situation.

“As I was trying to say before I was so rudely interrupted…”, she said far louder than she needed to for a group that size, hoping volume alone would put the ball back in her court.

Try-ing was in two distinct syllables and I was pretty sure, without seeing her of course, that her head had moved side to side as she articulated each syllable.

‘Careful,’ I whispered from my box seat across the hall like by some magic she’d hear my warning, ‘you’re going to lose them’

This hijacker had done worse than interrupt her; he’d dismissed her and her carefully prepared perspective as inconsequential, irrelative, and a complete waste of everyone’s time to listen to.  He’d railroaded not only her attempt to balance the discussion at the table; he’d indicated clearly that her opinion was neither welcomed nor valid.  He’d drop-kicked her to the curb.

1. Look the hijacker in the eye

It’s tempting for me to close my eyes to re-focus and regain direction when someone interrupts me.  I don’t recommend this course of action.

Eye contact, in many parts of the world, implies and is inferred to mean various states: attention, respect, defiance, engagement.  It’s the latter that applies, here.

According to neuroscientists, eye contact is possible because of a link between the cerebellum, a primitive and intuitive brain region and the vestibule-ocular reflex (VOR), which is part of the vestibular system connected to the cerebellum. The VOR is a reflex eye movement that stabilizes images on the retina during head movements by automatically producing an eye movement in the opposite direction of the head movement.  It’s this link that our ancestors relied on to kill moving prey with a spear.

While you may also fantasize about your hijacker being prey… I digress.  What’s important to note is it’s not the ‘hairy eyeball’ you give your child when they lick the knife at Christmas dinner at Gramma’s.

In the case of an interruption, this first step of making eye contact simply says, ‘Hey friend; pay attention. I’m talking to YOU.’

It’s the motive behind a smile that dictates its intent to use its power for good or evil. Many of us have experienced the queasy feeling of someone smiling at us knowing their motive is to stab us in the back!

Your motive for smiling in this instance is appreciation.  What?! Appreciation for someone interrupting you and attempting to steal your thunder?!

What you’re appreciating is their engagement.  A negative or positive interruption indicates the highjacker was engaged – listening.  An interruption is usually made to either disagree with what you’re saying, (e.g. “We’ve tried your approach; it doesn’t work with our people!’ or ‘Good luck!  You’ll never get funding for this; our company’s too cheap!’) or support what you’re saying (e.g. ‘You’re totally right, Isabel, we need to change that process or it’s ultimately going to affect sales!’). Either way an interruption can mean, ‘you’ve hit a chord’. So, smile!  They’re paying attention to you.

You need to practice owning the motive of appreciating engagement before you are interrupted.  Otherwise your smile will be inauthentic and more akin to a black widow’s smile to its future prey.  This kind of smile breaks trust and hurts the relationship.

Now that you know your hijacker is paying attention, you have the tools to craft a rebuttal.  Both a disagreeing hijacker and a supportive hijacker hear the same thing,

If it’s a disagreeing hijacker you continue with, “your concerns, (person’s name)”

If it’s a supportive hijacker you continue with, “your enthusiasm, (person’s name)”

4. No buts about it… be assertive!

‘But’ is a disconnect word.  It joins two parts of the sentence.  I speak French and English.  People who learn French (or any other language) as a second language are often told, in a sentence containing a ‘but’, to disregard what comes before the ‘but’ and focus on the intent – which is the part after the ‘but’.

In this case they might infer that you really DON’T appreciate their concerns or their enthusiasm.

Rather than addressing their concerns or enthusiasm, state your intent (don’t ask for permission) to continue.

So now for the supportive hijacker it sounds like this:

“I appreciate your enthusiasm, Bridget; I’m going to continue and then I’d welcome your thoughts”.

And for the negative hijacker it sounds like this:

“I appreciate your concerns, Emily; I’m going to continue and then I’d welcome your questions”.

Then don’t wait for permission or acknowledgement; continue!

This talk needs to be delivered in a genuine and respectful package.  That means watching that your body language and tone don’t negate that intent.  Make sure to be mindful not to throw up a hand (think belligerent teenager) at the interruptor nor lace your words with ingenue honey or genuine acid.

Practice this approach with benign situations (in social circles, at the dinner table, on the train with a coworker) before you are in a critical situation.

Following these five easy and classy steps to regain your control of the meeting and politely shut down a meeting hijacker will help you gain confidence to speak out, improve your reputation for being a classy, assertive respectful, professional and make sure your message is fully heard.