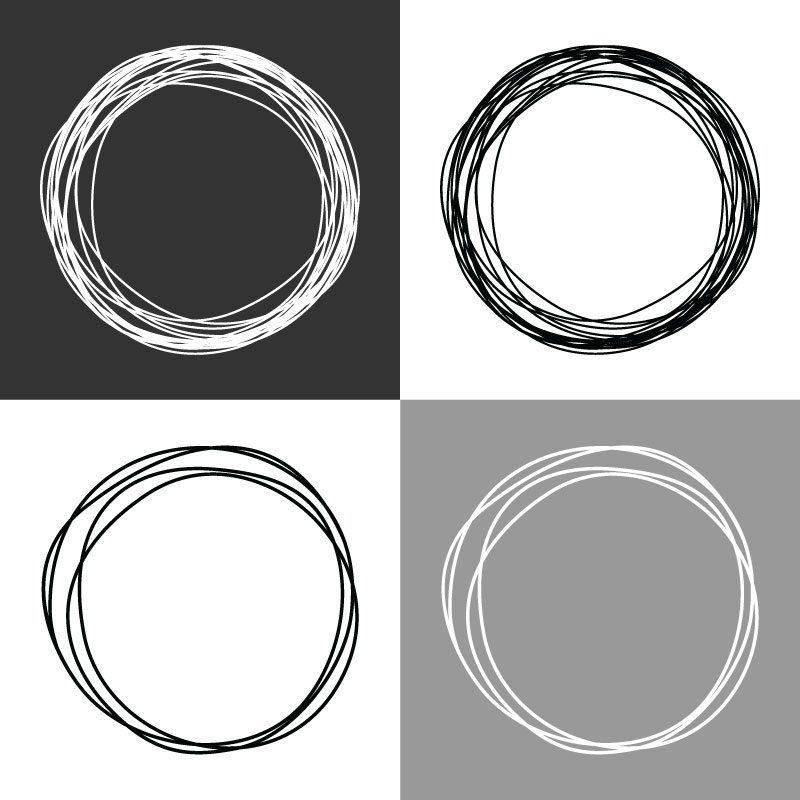 When I’m talking about “finding the gray area” for realistic goal setting, I’m not referring to hair — although I have to admit, I’m due for a colour. But honestly, when we set goals, we tend to think in terms of black and white.

We want to be thin, we want to look better, we want to have more money. So in response to these perfectionist targets, we set goals to help us become the complete opposite of who we are now. Achieving anything less than these unrealistic milestones means we’re a complete failure.

New Year’s resolutions have always been something I’ve found humour in, rather than taken seriously. Now 2015 is underway and I know that many people have already abandoned their goals. According to a study by the University of Scranton, US, only 8% of people actually achieve their New Year’s resolutions. After the month of January, already 36% of people have given up on theirs. Lets stop this trend. Let’s start over and put our goal-setting on the right track!

At this point in the year, the gyms are already seeing fewer of those New Year’s resolution exercisers, and the vegetable aisle isn’t as busy at the grocery store, either.

Some of us have already fallen flat, right out of the gate, thinking that we have a good 11 months before we have to worry about goal setting again.

Others may have fought the good fight, but are mentally drained from trying to achieve those difficult goals they set for themselves. Though this cycle of setting goals and failing at them may seem amusing when viewed in a comical light, the truth is that some of these areas of our lives actually do need improvement, for our physical, mental or financial health.

So let’s write some realistic goals for 2015.

Before you even begin thinking about changing any area of your life, take that pen and paper and make three columns labeled black, white and gray.

Maybe your first goal will be to walk during each break at work. When that step is achieved, your next one might be to stop eating after 8pm. Next in line, packing healthy foods for lunch… and so on.

Or, let’s say you want to find a new job in 2015. The realistic goals in the gray area might begin with updating your resume. Creating a professional profile on LinkedIn could be another.

It is easy to identify what we want to change, and how we want it to look. The hard part is giving yourself options in the gray column.

Saving money seems like a clear enough goal, but you won’t be successful with just that as you haven’t identified how you are going to do it.

The top 5 New Year’s resolutions are:
•Lose Weight
•Get Organized
•Spend Less, Save More
•Enjoy Life to the Fullest
•Stay Fit and Healthy

If you’ve gone as far as listing your goals like the list above, you are in trouble. You need to know what is required to do each of those steps – otherwise you are destined to failure. Logically you “know” what to do, but by writing it down and then committing to the action piece of the goal, you will be successful. It isn’t so much the goal that is important – it is the action piece of the goal.

No matter what you want to change, you can see that taking small, manageable steps rather than huge, unrealistic ones, is more likely to end in success.

It’s too overwhelming to pressure ourselves into going from fat to thin, poor to rich, unsatisfied to satisfied. All of that important gray matter in the middle is what is lacking, and why so many of us fail to meet our goals.
So, set realistic goals for 2015 and make your first goal a promise to work on that gray area. In my case, I do mean my hair!