Excellence Busters – The Four Beliefs That Will Hold You Back 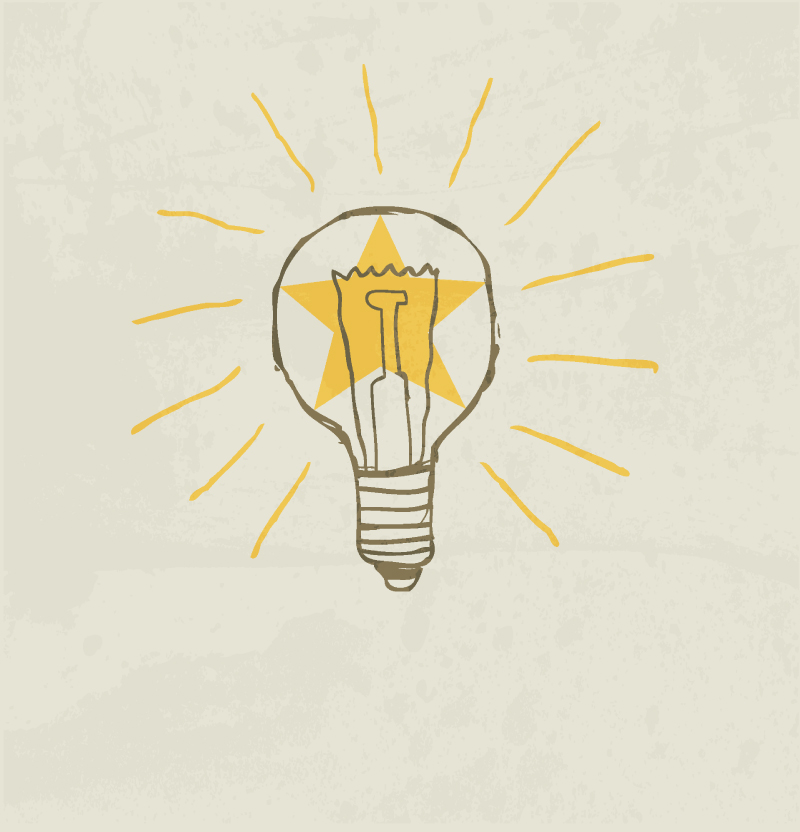 Be a yardstick of quality. Some people aren’t used to an environment where excellence is expected. – Steve Jobs

While you may be familiar with the many inventions of Thomas Edison which include the incandescent light bulb and the microphone, but there is a back story to one invention that is of great significance.

It was December 1914 and Edison had been working 10 years on a storage battery. One night fire tore through his lab. Fire companies from eight surrounding towns arrived in an attempt to douse the flames, but the heat was too intense and the water pressure was too low. Everything was lost.

In the midst of the rubble the next day Edison is reported to have said “There is great value in disaster. All of our mistakes are burned up. Thank God we can start anew.” Amazingly enough, three weeks after that devastating fire, Edison delivered the first phonograph. His attitude and determination coupled with his commitment to excellence is why we hold him in such high regard today.

We hear a lot of about excellence and the need for it. Theoretically we understand its importance and the need to set a high standard of quality in our work and in our expectations. While this is admirable we will never achieve excellence until we denounce the toxic attitudes and beliefs that prevent us from achieving it. Here are four of the most common excuses that stand between you and excellence. Conquer these and you can fast track yourself to a path of excellence.

1 Past failures. The road to success will be paved with failures and mistakes. But they don’t have to be fatal. Consider President Abraham Lincoln. He first went into politics at the age of 23 when he ran for a seat in the Illinois General Assembly. He lost. Afterwards he opened a general store. It failed. But we all know how he has taken his place in history and he is considered by many to be one of our greatest presidents.

Dale Carnegie said “Develop success from failures. Discouragement and failure are two of the surest stepping stones to success.” Do not allow your past failures to define you or your future. It’s when you shake off past failures, learn from your mistakes and commit to excellence you can achieve it. Let go of the past and move on.

2 Past rejections. Achieving excellence will require a certain level of fortitude as you learn from the past. But rejections sting because it’s personal. Consider Walt Disney. He was fired by the editor of a newspaper for lacking ideas. He could have sulked in self pity and given up on achieving anything of significance. But Disney persevered and millions of people the world over have been enjoying the magic ever since.

Albert Einstein said “Great spirits have always encountered violent opposition from mediocre minds.” Don’t be discouraged when you face opposition or when you experience rejection. It is all a part of the growing process on your journey to excellence. Don’t give up!

3 Lack of education. Your lack of education is not a disqualifier for achieving excellence. Steven Spielberg dropped out of high school and applied to attend film school three times but was unsuccessful due to his C grade average. He could have taken that rejection along with his C grade average and given up. Because he didn’t give up we have enjoyed many great films such as Schindler’s List, Saving Private Ryan, Jaws, Lincoln, ET and Indiana Jones to name just a few.

John Wooden said “Do not let what you cannot do interfere with what you can do.” You may not have been the brightest student, your grades may not be a reflection of your potential or passion, but with the right attitude and determination there is nothing you can’t achieve if you choose an attitude of excellence.

Physical limitations. Harry S Truman was rejected by the US Military and Naval Academies due to his poor eyesight. At one point he was a clerk in a newspaper mailroom, and worked as an usher in a movie theatre. Yet, he did not allow his poor eyesight to keep him from achieving excellence as he later became President. His inspiring story is but one of countless others who have also experienced some type of physical limitation on the way to success.

Les Brown said “Life has no limitations, except the ones you make.” It’s as you embrace this attitude that you will know, live and enjoy a life of excellence. There is no limitation, physical or otherwise, that can keep you down but by your own choice. Shed the negative, embrace the positive, live with excellence.”