EQ and A Round the World Yacht Race 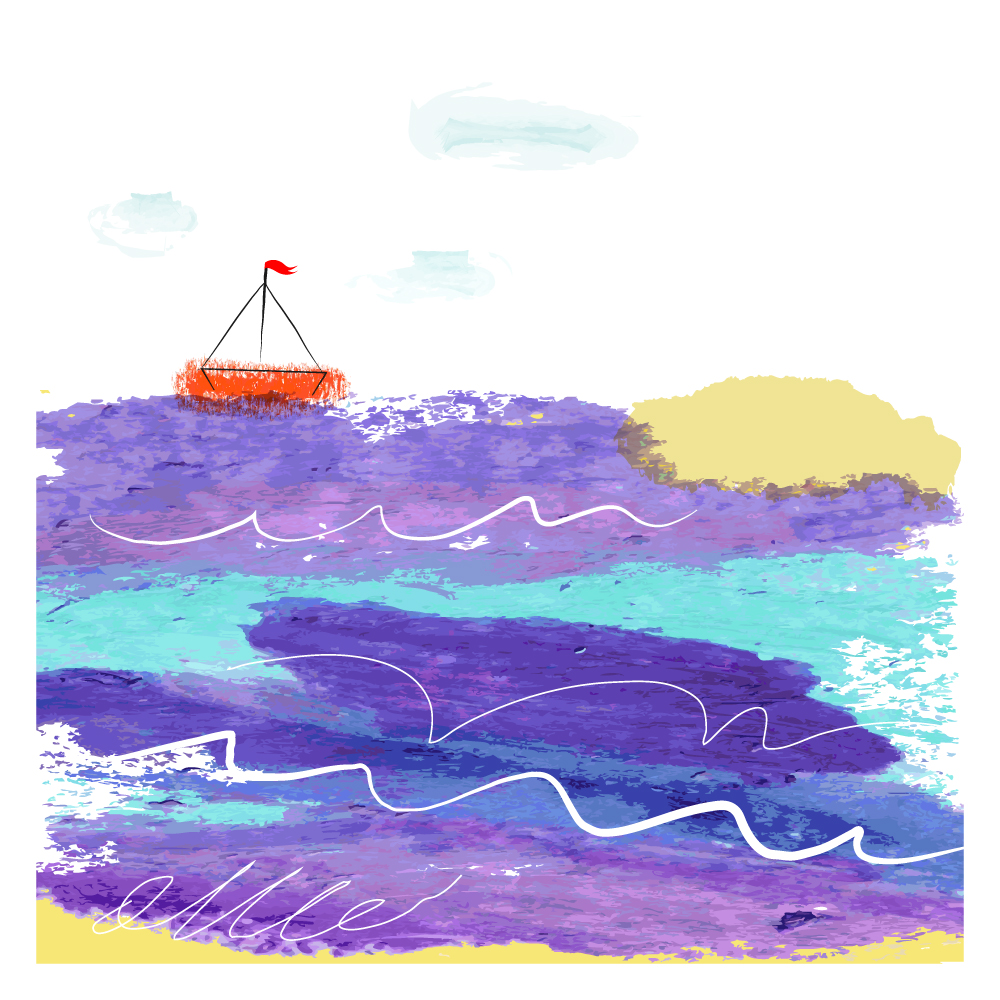 Some months ago I was interviewed by Sarah Hopwood for a TV Channel about the use of Emotional Intelligence on the BT Global Challenge Round the World Yacht Race in 2001 and what it had meant to me. I felt it was imperative that we understood and utilised this skill to maintain good relationships whilst facing very extreme conditions.

Emotional Intelligence is about understanding not only how we react in certain situations and how that might affect others, but you could put yourself in the other person’s shoes thus connecting in a more meaningful way and together achieve more. It’s about listening to the words a person uses to explain what they want. By being more skilled at understanding Emotional Intelligence, the better our relationships can be whether in our personal life, the sports arena, the business world or on an expedition.

Sarah asked what personal experience had the biggest impact on us and why, and how it had stayed with me. I explained that when at sea on a yacht with 17 other crew members the relationship with yourself is even more important and polarised.

We were a strong team and had a good chance of winning the Race but we encountered two really bad experiences. Our yachts are built to go against the prevailing winds and currents, so they climb the front of a wave, plough through the top and fall sometimes 30-40 feet into the trough below before climbing the next wave, our average speed is 7-9 knots. However, the wind changed direction and at one point we were in a storm and the wind was behind us instead of in front so we were surfing down the front of the wave at 32 knots. I worked in the “snake pit” near the front of the yacht (the most dangerous part) and I realised that we could easily pitch-pole – where the back of the yacht flips over the front – if that had happened there would be no way that we could get the yacht back into an upright position again.

I went on to say that it was very scary but I knew that I had to control my feelings in order to take the right action to work with the crew to keep the yacht upright and to know what to do if it did pitch-pole. Before we set sail we had trained for disaster so I trusted my fellow crew members implicitly – two of whom were holding onto the helm and trying to keep the yacht upright. I had no idea at the time that I was using Emotional Intelligence but it was by not panicking but doing what I had to do and staying strong for other members of the crew, by doing what was required at that moment.

Sarah knew that I was very competitive and wanted to know whether we were able to improve our race position. I explained that we had a second bad experience at the beginning of the fourth leg of the Race. The problems encountered on the yacht resulted in us slipping down the leader-board. At the next port we resolved the issues in a harrowing meeting and were back as a strong crew. At the start of the next leg one of the yachts decided to tack across in front of us – against the rules so we had a really big problem. Despite shouting the recognised warning they ignored it and crashed into us nearly killing the skipper. In fact, they hit us with the force of 90 tons. The damage was repaired but not in time for us to start the following leg – although we managed to rejoin the Race this crash had taken away any chance we had of winning or being placed in the top three. But we used Emotional Intelligence to ensure that we kept on racing and did not give up.

Using Emotional Intelligence to understand how you feel in any given situation helps to overcome the challenges we face on a daily basis. When a similar situation arises recall how you reacted and dealt with it before enabling you to use your experiences to help others deal with those situations. The more you understand yourself and the way you react the more you can help others with their challenges.

I’ve always tested myself – whether it is sailing, trekking with bears and cougars, dog-sledding or doing business courses. Often I feel like giving up or I am just plain scared. My mantra is “I can do it!” which I repeat until I become positive again.