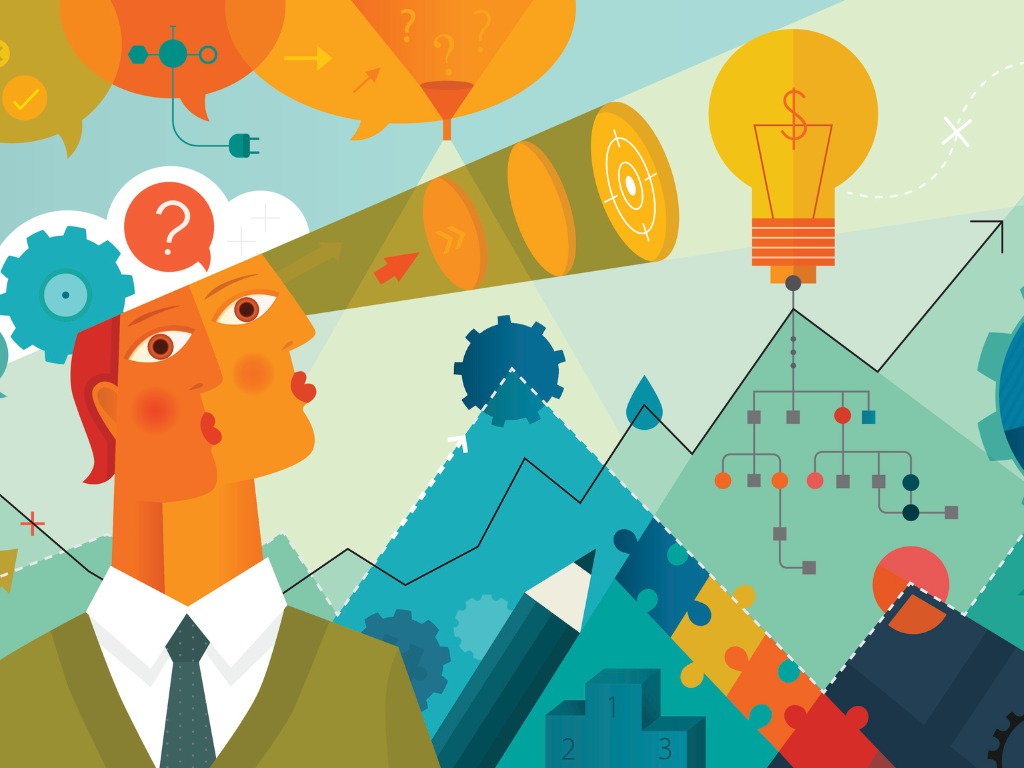 Holding on to past wrongs weighs you down; it’s time to drop that load says Helen Monument

How would you feel if you had to carry a huge sack of potatoes around on your shoulders all day, every day? Pretty awful I should think.

Yet that’s what some Assistants are doing to themselves every day. Why? Because they choose to.  It’s time to drop that load.

One of my coaching clients came to me for help with a situation at work. She told me about a colleague, let’s call her Ms. X, who she just didn’t get on with, someone who rubbed her up the wrong way.  They were chalk and cheese. The last straw was when the colleague made a sarcastic comment about my client and they had a shouting match in the corridor. Some very hurtful things were said by both parties and the whole office could hear. Both Assistants were called into their manager’s office and reprimanded for their disrespectful behavior. My client was angry as she did not feel she’d done anything wrong.  She wasn’t taking responsibility for her part in the conversation, blaming Ms. X for the whole unpleasant situation.

I asked when this shouting match and the reprimand had taken place and had to keep the surprise off my face when she replied, “About six months ago.”

Our brain is an efficient organ and it serves us well most of the time.  But it’s also a lazy organ and always choses the path of least resistance.  Our experiences create thought patterns that find their way over a series of bridges in our brains to trigger an emotion. Whenever we think of that same situation, our thought patterns take the same path every time, and the same emotions are felt. The more this happens, the stronger those bridges become.

It takes a lot of effort to create new thought patterns that will lead to a different, positive, emotions, so it’s easier for us to let our brains carry on down the same old paths to the same old emotions which give us the same old negative feelings.

My client was repeatedly reliving that bad experience and the negative thoughts about her colleague. It was affecting her work, her mood and her health as she couldn’t stop thinking about the negative situation, and she couldn’t stop sharing her grievance with anyone who would listen – misery loves company, right?

I wondered what was worse for her, making the effort to change the way she was thinking – or to weigh herself down by continuing to carry that load – that ‘sack of potatoes’ of those negative emotions around on her shoulders for weeks and weeks.

The Weight of Negative Emotions

I was reminded of the quote from Maya Angelou “People will forget what you said, they will forget what you did, but they will never forget how you made them feel.”  But if someone else makes us feel bad, how long are we going to let ourselves suffer, continually picking at the wound so that it keeps bleeding? How long will we let it rule our lives, affecting our health and well-being, sending our blood pressure up and causing us stress? We all know someone who only seems to be happy when they have something to complain about. For some of us, it’s easier to be negative than to be positive, looking back at everything that went wrong in their lives, instead of looking positively ahead to the future, or simply living in the moment.

It’s time to get realistic about the weight of negative thoughts or emotions, so if you’re in that downward spiral of negativity, ask yourself these questions:

If the answer to those questions is ‘No’, that’s the first step to changing the way you think about the situation.  You can’t change the thing that has happened, so accept it for what it is and learn from the experience, so you’ll behave differently next time.

You’ll finally be able to drop that load and get on with your life.