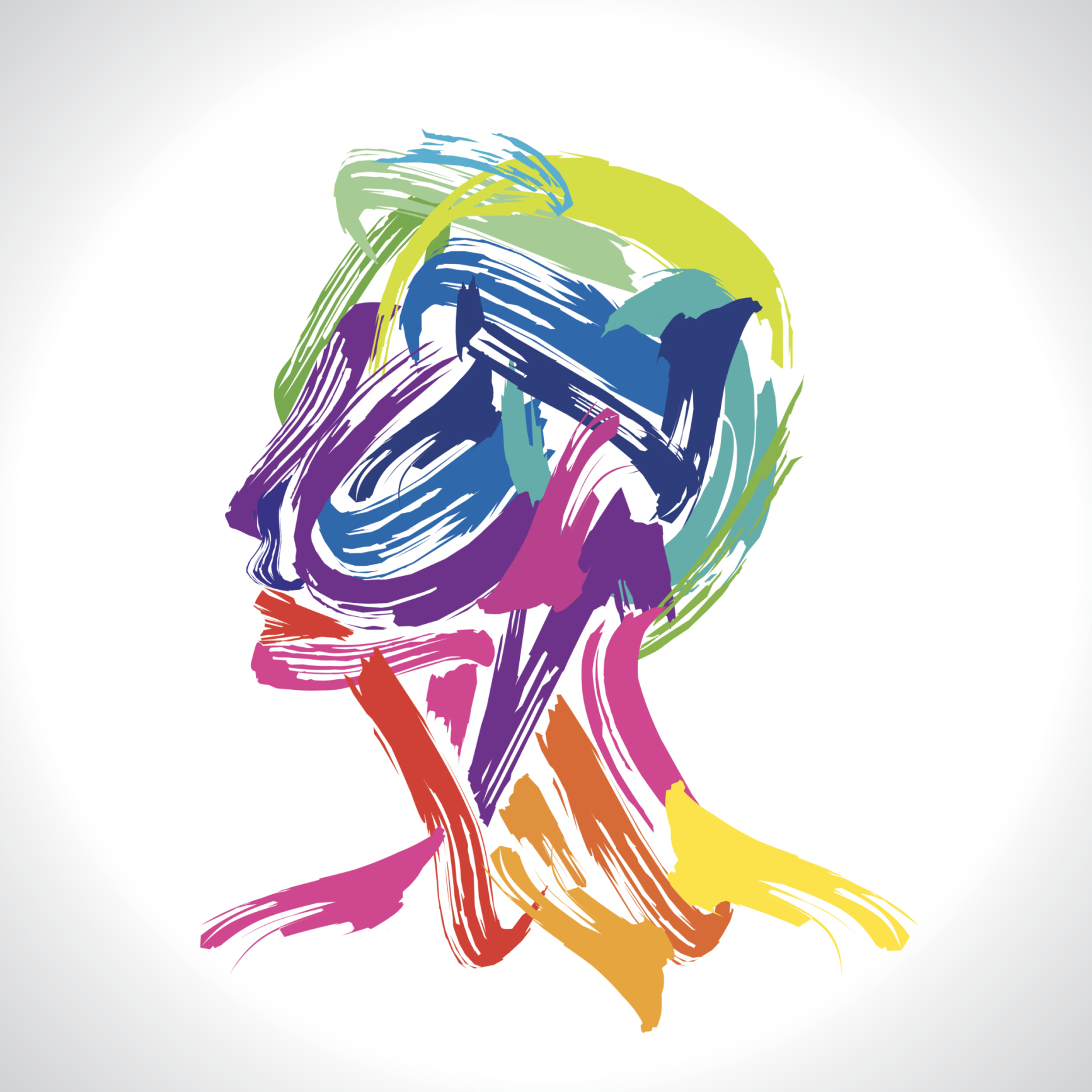 Living and working in London, diversity is everywhere. And working in the events & communications sector for sixteen years, I have become accustomed to operating with diverse workforces, and seeing the benefit of it.

In today’s world, there are many threats to diversity, with socio-political and terrorist extremism possibly the most prominent, with “immigration” increasingly cited across many societies as the premise for societal problems. This is merely a weapon to encourage divisiveness and ignores that diversity can lead to a better and more productive future.

What does this have to do with the PA, you may ask?

A call for greater diversity hints at the presence of marginalisation, discrimination, and prejudice. This can take many forms, from the colour of one’s skin, to religious beliefs, nationality, sexual orientation, gender – to name but a few. Gender covers 50% of the population, so – by far – represents the largest group discriminated against across the world. It is well known that the Executive Secretary professional is one such profession that is heavily female dominated. I haven’t been able to find any official figures, but in my experience of meeting, working, networking with, and listening to Executive Secretaries, a vast number have spoken about common issues concerning a lack of support, training, and feeling underappreciated, to more extreme issues of marginalisation and bullying.

My undergraduate degree was in Law with Sociology and I took an interest in gender equality. For my thesis (dissertation), I questioned why there was such a wide gender pay gap and challenged the stringency of sex discrimination legislation in the UK and Europe. My conclusion – sadly but maybe not unsurprisingly – was that legislation has not helped women and, I’ve since written, that cultural change is required to tackle issues of equality and diversity. Coming back to the Executive Secretary profession and some of the issues identified, I can’t help but wonder whether there is a correlation between the profession being heavily female weighted and the discrimination reported. I certainly believe there should be more men in the profession and – as with Tech – a movement to balance the workforce. I’ve mentioned Tech, as our business straddles a number of lines, of which Event Technology is one, and we’ve seen some great initiatives to encourage women, not withstanding “Women Who Code”.

So, can taking a stand for gender equality lead to a revolution in terms of broader diversity? And, if so, what are the benefits to business and society?

I believe that through action will we see change, but I strongly believe a cultural shift is required.

A change in mindset.

A change that begins at home and filters into the workplace.

Standing up for gender equality through cultural change, will help shape the future. Already we are seeing initiatives that challenge what our cultures inform us to expect of gender. The Always #LikeAGirlCampaign is perhaps one of the most stirring, evocative and influential I’ve seen. Our cultures shape who we are, our thoughts, our ideas and expectations. But, why should we conform to outdated, prejudiced stereotypes that don’t reflect modern life and thought? Why shouldn’t a woman be a scientist, a coder, a construction worker, and why shouldn’t a man be a full-time Dad, a nurse, an Executive Secretary? Both sexes are more than capable; it is society that informs us otherwise. Therefore, education and cultural change is the answer, not legislation.

Action 1.
If you don’t already, take an interest in gender equality and diversity. Research specific campaigns relevant to you, your industry sector, and your community, and identify how initiatives can be introduced and/or supported within the workplace.

Action 2.
Encourage the men in your life to take an interest in the subject and demonstrate why we need to take an active role in shaping change. Men don’t suffer gender discrimination as much as women, but it does happen. Just ask Fathers4Justice. We are the other half of the equation and also help to shape cultural attitudes and thinking, which – as mentioned – begins at home, before entering school and then the workplace.

Action 3.
Consider broader diversity initiatives and, if you are helping to formulate specialist cross-departmental project teams, consider how those teams are being made up. Wouldn’t a more diverse group bring new ideas, perspectives, break down barriers and yield better results?

Let me give you a few examples:

In Quarter 4 of 2015, Internet sensation Alibaba – China’s largest e-commerce company – went public after years of exponential growth. Founder, Jack Ma, attributed much of the success to the gender mix, with 47% of all jobs at Alibaba being female, with a third of all senior positions occupied by women.

The Strategic Management Journal asked in 2012 whether Female representation in top management improves firm performance? The analysis of the 1,500 Standard & Poor’s companies over 15 years demonstrated that firms pursuing innovation, who had more women in their top management, generated greater market value.

So, not that you should, but you don’t even have to be concerned about being labelled as a ”women’s libber” or sympathiser towards another marginalised group, because research shows that diversity and equality increases business value.

Inconcluding, I would like to recommend a book by Scott Page called ‘The Difference: How the Power of Diversity Creates Better Groups, Firms, Schools and Societies’.

Page supports the view of community – in respect to diverse people working together – having greater impact.

I was recently speaking to a handful of PAs who have sadly experienced bullying throughout their lives. The main rationale for the bullying was that they were ‘different’. Yet, that individuality is a great strength and when harnessed in a diverse cohesive group is incredibly powerful – much more powerful, Page suggests, than a group of like-minded ‘experts’.

So, as individuals, it is important to recognize your originality and self-worth, but also, as a community, how you can be a powerful force for education, positive change and success.