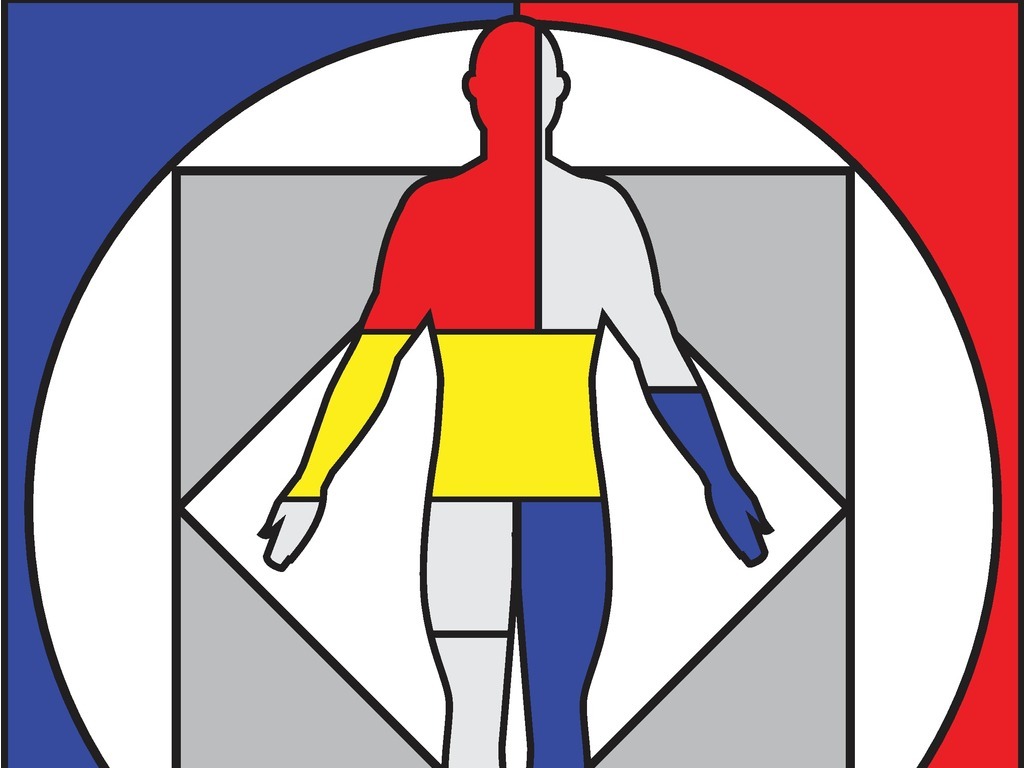 In my last article I suggested we should always accept what’s happened and ‘what is’ right now, because it’s too late to change either. But there’s a limitation with this time-based logic for accepting the past or present. It doesn’t get rid of blame. We may know we can’t change the past or ‘undo’ the present, but we may still think they should have been different. ‘Should have’ is the basis for blaming ourselves or others for things that have happened or situations that exist. This article introduces another basis for accepting the past and present that also removes blame. This is understanding that the past and present not only ‘are what they are’, they also couldn’t possibly have been different.

In philosophy, this awareness is called ‘determinism’. Determinism says that everything we’ve ever thought, felt or done was totally determined by just two things, neither of which could have been different. The first was our situation at the time. The second was who we were at that moment. Who we are is made up of many things including our attitudes and beliefs, knowledge and abilities, morals and values, strengths and weaknesses and unconscious programming. Even the choices we’ve made were determined by those things. The only way we could have thought, felt or done something different is if one of those things had been different. But they were what they were. That’s why we thought what we thought, felt what we felt and did what we did.

If we’ve always done the only thing we could have done at every moment, given who we were at the time, then even ‘who we were’, and the situation we were in, which is the other determinant of what we thought, felt and did, was the only person we could have been and the only situation that could have existed at that moment. After all those things were both the result of people doing things. And all those people did the only thing they could have done at every moment, given who they were at the time.

Philosophers know that everything that’s ever happened in the world was ‘determined’ and couldn’t have been different. But we and others are still ‘responsible’ for the things we’ve done. When we learn that we live in a determined world, responsibility ceases to be about ‘blame’, since we now know we and others did the only thing we could have done. Responsibility becomes about deciding what to do ‘now-forward’ in relation to any limiting things we may have done up to now. And it becomes about dealing with any consequences of what we’ve done, such as penalties society may impose, or that we may impose on others. And hopefully, it becomes about making up to others we may have hurt.

This may sound as though we have no real control over what we do. We can choose what we do of course, but those choices are not generally ‘free’ choices, as they’re determined by the situation and who we are at the time. Philosophers know we’re all on ‘auto-pilot’ almost all the time and most people all of the time for their whole lives. One of the most significant aspects of the philosophy of determinism is knowing how to get off autopilot and exercise ‘free will’. For a long time, philosophers believed there was no such thing as ‘free will’. But in more recent times that belief has changed. The mechanism to exercise free will is now better understood.

Breaking this cycle depends on being able to exercise free will. I explain how to do this in a web-based training that I’m now providing free, for the time being, to all Executive Assistants. The link in the box below has further information.

Pandemic Life: Lessons to Take into the New Year

You Are Not Your Results