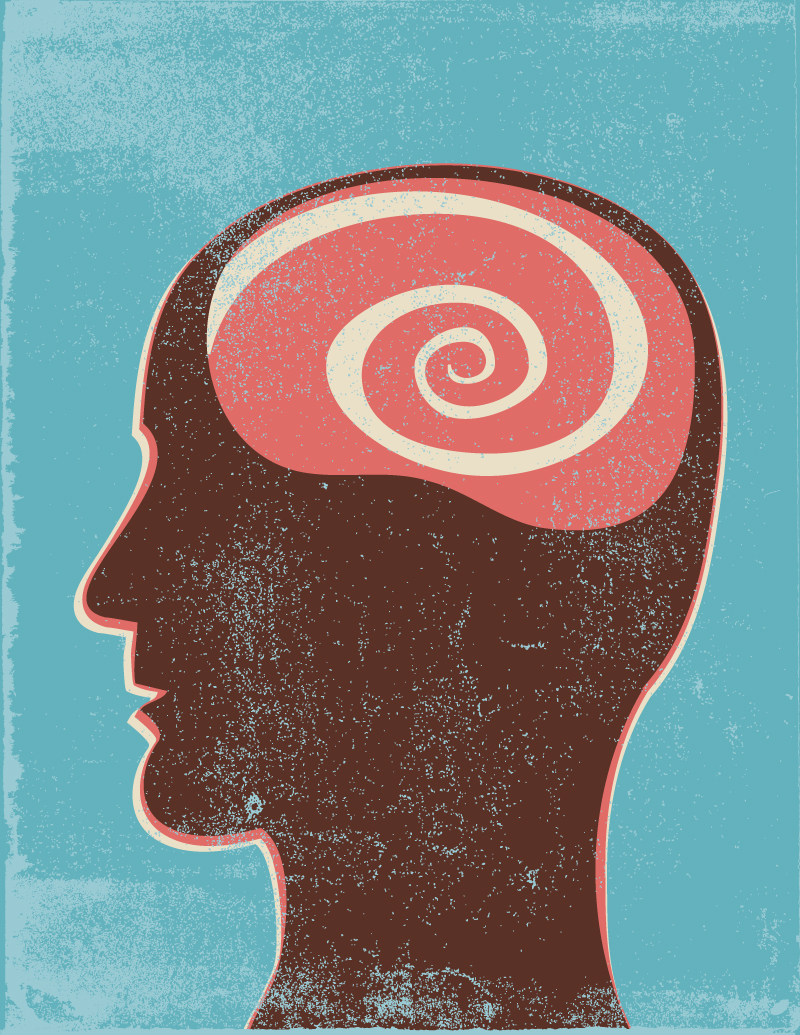 One of the key determinants of the life we lead and what we get out of life is our beliefs. Self belief, belief about what’s possible, belief in what we can achieve and contribute to others and the world. A term that’s often used to describe these kinds of beliefs is “mindset”. People with a powerful mindset generally achieve more and get more out of life compared to those who are less mentally endowed.

As with other aspects of character, mindset develops as a result of experience, when we’re young and throughout our lives. Most people go through life without ever consciously intervening in this process. Can we take control of how our mindset develops? Absolutely we can. This article aims to suggest how.

One way of influencing our mindset is to listen to others, read biographies and gain ideas from other inspirational books. This is hugely helpful. But in recent years psychologists have come to realise that one of the most powerful influences on our minds is behaviour. Our own behaviour has a major influence on how our mindset develops.

If you have 15 minutes to spare, watch a TED talk on this subject by Amy Cuddy outlining some research and providing a personal example. Just type “Amy TED” into Google. The last five minutes of her talk are particularly inspiring.

I recently wrote an article in this magazine explaining why it is that whenever we allow our feelings to drive our behaviour, we reinforce the unconscious beliefs driving those feelings. Allow anxiety to prevent us from speaking to groups and we’ll remain anxious speaking to groups. Withdraw because of low feelings and we’ll sustain those feelings. Eat when we’re not hungry or “comfort eat” to control uncomfortable feelings and we’ll sustain our desire to eat when we’re not hungry and our perceived need to control uncomfortable feelings.

The key to becoming powerful? Yes, read inspirational books. But far more importantly identify limitations in the way you behave in your life. Accept any feelings or unproductive desires that may be driving those behaviours. Then act powerfully and so unwind the limiting beliefs that are driving the uncomfortable feelings and limiting behaviours.

If you have any limiting behaviours in areas such as health, weight, fitness, eating habits, confidence, abilities, aspirations or relationships, make up your mind to “accept the feeling, choose the action” and so change those behaviours. Understand this isn’t just to gain benefits in the particular area you’re choosing to change. It also generates a positive spiral that will build a powerful mindset in all areas of your life.

I personally made this choice over 25 years ago. Within a few months my mindset was unrecognisable. It had changed from the mediocre side of “ordinary” to “powerful”. My life changed from uninspiring to amazing and has remained there ever since. I strongly recommend you do the same.