Contingency Planning: How Prepared Are You? 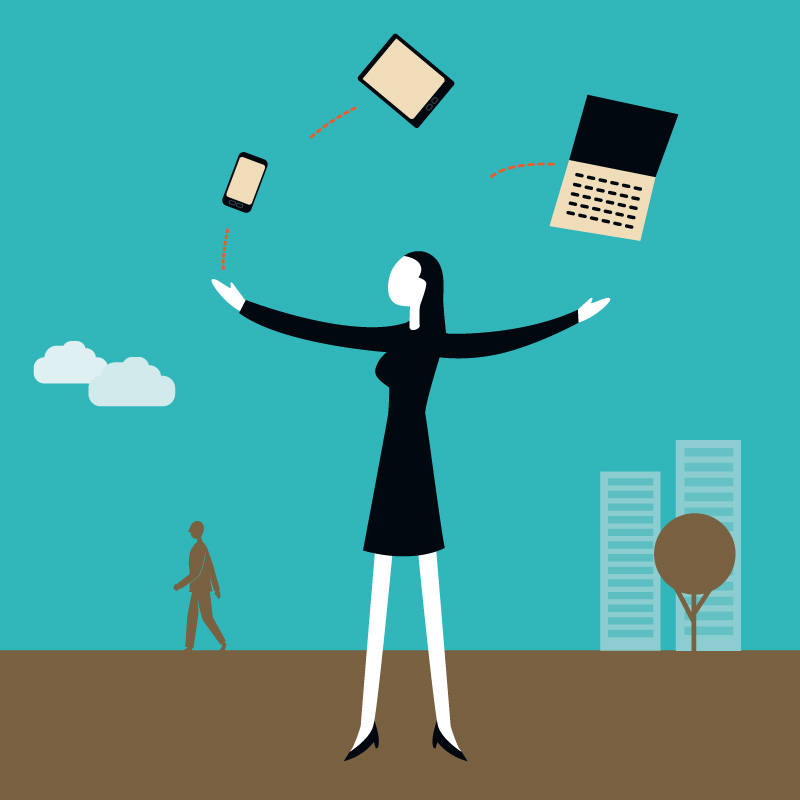 Adam Fidler is currently EA to the most senior director of Salford City College, one of the largest Colleges in the UK. Here he looks at what happens when your boss is suddenly off work for a prolonged period

Bosses aren’t supposed to get sick. Nor are they supposed to be off for prolonged periods. Headteachers and Principals often think they are invincible, and that their busyness and day-to-day pressures at work can all be taken in their stride. PAs often feel just the same – but I’m gradually learning to accept that no one can escape illness and it can happen to anyone, even the most successful bosses (and PAs!).

It does happen – often at the most unexpected times. A phone call out of the blue one day to say the boss has been involved in an accident, or has suddenly been taken ill, can turn your whole life around and you’ll need to think quickly, and on your feet to manage the situation before you. Panicking or feeling emotional won’t help, but a clear head, calm demeanour and a grasp of exactly what needs to be done will help keep the ship stable when the top person is no longer around.

What is the role of the PA in this situation? This article helps you consider what you should do and be better prepared for such an eventuality.

Now, the first thing to get clear is to answer all those sceptics who say “Well, if the boss went off, it’s not my responsibility – I’d just inform the Deputy Principal and let them deal with it!” Well, I’d like you to make it yourresponsibility; not necessarily to take over the reins (though goodness knows how many PAs already do their boss’s work for them!) but to be the person who co-ordinates what needs to be done and how it’s done, who acts as the diplomat and conduit between the boss, the management team and the outside world in unforeseen circumstances.

This to me is where the PA comes into their own. All those excellent relationships they have built up with internal and external people mean they are best placed to advise and counsel on how things should be communicated and resolved, to ensure that the message about the boss being taken ill gets out and, more importantly, ensuring that continuity and “business as usual”.

Ask yourself the following questions, which are all things for you to consider as the PA to ensure you, and your management teams, are ready in the eventuality of the boss being taken out of operation suddenly and totally unexpectedly:

Who do you contact first? The Chair of Governors? The Local Authority? The Deputy Headteacher/Deputy Principal?

A contingency plan doesn’t have to be long-winded and complicated. It can be a short 1-2 sides of A4 paper which outlines the following types of information.

Gives the stages for communication, with precise activity or action to be taken – for example:

The communication plan could also contain a draft “off the shelf” press release or statement with sample wording for the announcement – with an internal version and external version – that can be adapted easily depending on the circumstances.

Outlines who, in the absence of the Principal or Headteacher, in the short- and medium-term, the senior managers report to. It may be some change of reporting lines is necessary to ease the burden and workload of the person who is left in charge. Again, something to think about especially if you are in a large institution where it may not be practical, due to size and volume, that the Deputy “mops up” all the work that the boss would normally do.

3      Current projects or issues to be considered

A list of the current and ongoing projects that the boss is working on with an update as to where you are with them. The “update” column can be updated quickly for a meeting say between Deputy Principal and Chair of Governors, so that the Governing Body can be reassured all work in progress is being dealt with, or ascertain where any “gaps” are or things that need to be dealt with as a matter of urgency. So many bosses keep everything in their heads – work in progress, projects they are leading on… but this is no good when the boss isn’t around!

This is a list of the other “roles” the boss has in addition to his/her role in the institution – for example, the boss may be Non-Exec Directors of other institutions, or sit on other Boards, working groups or external committees. Who will cover these duties? Can they be covered? For example:

A list of the basic things (that no one, other than the PA thinks about!) that need to maintained to keep the institution running, day to day. For example:

In closing, it’s better to be prepared for the eventuality of your boss being off unexpectedly; producing the contingency plan given above shouldn’t take more than a couple of hours. It can then be pulled out of the file when needed and will save much time (and much squabbling about who’s doing what!) when a situation happens and you, as the PA, have to take charge, think quickly and make decisions to keep things moving.

The immediate aftermath of the Principal going off sick is an ideal time for the PA to shine, take control and come into their own. None of us ever expect to get that phone call out the blue to say that the boss isn’t coming in due to ill health, an accident or some other personal tragedy. But, it can happen to any of us and when you get that phone call… how will you deal with it?