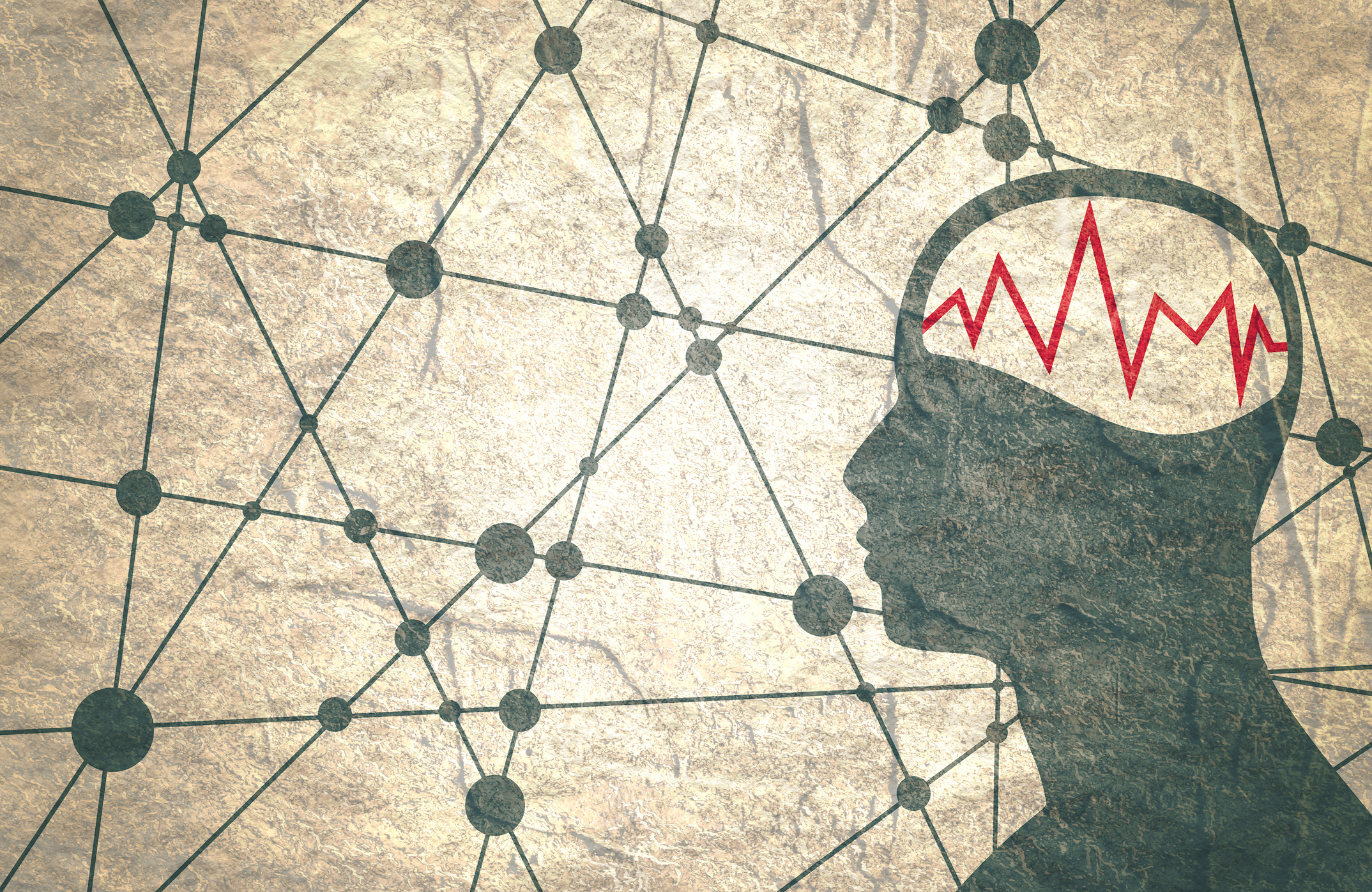 Slowly but surely, awareness and understanding is being raised about mental health and ways to combat problems says Alan Newton

“Donations to Mind treble after news emerges of footballer’s mental health problems” was the headline on Third Sector, after Everton and England footballer Aaron Lennon was detained under the Mental Health Act in May this year.

Indeed, the response from the footballing community was quite unexpected given the past stigma about mental health. Fans took to social media to show support.  Lennon’s employer, Everton Football Club, issued a statement showing their support and urging for privacy as he was receiving care and treatment for a ‘stress-related’ disease.

Sadly, it often takes someone in the public eye suffering from a disease that has been long been considered taboo before it is given more attention and broader awareness.  Slowly but surely, awareness and understanding is being raised about mental health and ways to combat problems.  The figures are stark; greater awareness allows people to understand the spectrum of the disease, abandon the stigma and focus upon how relevant it is to us all.

“One in four people will experience a mental health problem each year. Mental health can affect people from all walks of life. It does not discriminate based on bank balance or profession.” ~ Liam Kay, Third Sector

The fact that one in four people suffer from some form of mental health issue, and that it’s increasingly described as ‘stress-related’, has – maybe – ensured that the stigma previously associated with mental health has finally been shattered, and that there has been a positive shift in public consciousness.  After all, we’ve all suffered from stress in our life, haven’t we?  Whether at home, at work or yes, even on holiday.  Depression, for example, has a spectrum from mild to extreme, and it can be debilitating.  If you’re feeling blue for a prolonged period (yes, even a couple of days), lacking energy, not feeling motivated, lacking appetite, or struggling to sleep, these can all be symptoms of mild depression, whatever the cause.  The first step, as with any disease, is to recognise it and try to deal with it.  However, it’s not always that easy and we may require others to recognise it and help support us.  Those others don’t have to be close friends and family, they can be work colleagues, and/or your boss.  Leaders who can recognise subtle clues and symptoms from employees may find adapting their behaviour can make some big differences; even if it’s as simple as telling someone they do a good job and they are appreciated.  Authentic ‘strokes’ such as this can be very uplifting.

Don’t Underestimate Your Ability to Make a Difference

One of the common Assistant job functions, that of an event planner, has been consistently voted by Forbes as the ‘5th most stressful job’ on the planet.  Indeed, the Assistant profession is no stranger to stress and, judging by some of the shocking stories of bullying at work, the propensity to feel depressed as a response to externalities is likely to be higher than credited.

I recently finished the absorbing book “Tribes: on Homecoming and Belonging” by Sebastian Junger, which underlines the deep rooted and genetic requirement for Homo Sapiens to belong to, and be an integral part of, a tribe or community for optimum mental health.  Social isolation, particularly in the workplace, is something we all need to be conscious of, as it can be a factor leading to the increasingly higher numbers of mental disorders like schizophrenia and depression being recorded.  Junger notes that we can now live in big cities surrounded by millions of people without being connected to that many people.  Modern life and progress, he argues, has transformed us into autonomous individuals, but individuals that are lonely, solitary, and vulnerable.

Four years ago, I had a period of immense stress when nothing appeared to be going well.  I found I was losing my appetite, not sleeping well, feeling extremely fatigued, constantly emotional, and more besides.  Upon visiting the Doctor, I was duly informed that I was suffering from mild depression.  The prognosis came as somewhat of a shock and I pretty much broke down in the surgery.

There were a range of factors involved, from going through redundancy, to a failing marriage, some underlying long-term health issues, extreme worry about parental ill health, and a suicidal brother I’d had to counsel over the phone.  During the same period, I had two very close friends who were struggling with extreme depression and I spent hours on the phone with them.  The negativity from what seemed like every direction was quite overwhelming, which made it very difficult to focus on anything positive.  When I was in my youth, I was verbally bullied for being slim and it took me until my mid-twenties to develop self-confidence.  During that period of high stress, a simple statement from work colleagues, such as “You’ve lost weight”, was enough to cause a crisis in confidence and negativity to deepen.

I tend to deal with problems head on but not always necessarily in the best way.  When I was bullied at school, I gave it back.  When someone tries to take advantage of me, I’ll pick them up on it.  When I have a health issue, I try to find out the best ways of dealing with it.  However, the difficulty I had this time was that a lot of my close friends and family were two-hundred miles away and I didn’t want to burden them with my issues when they had enough of their own.  My marriage was no place for solace, so rather than turn to medication, as was suggested by the Doctor, I turned back to fitness.  I re-joined the gym and downloaded a guided meditation App (Headspace).  I made more of an effort to expand my social groups and get more involved in new activities.  After a few months, I felt much more positive, energised and motivated.

Everyone has a different way of coping but the experts tend to agree on a couple of factors that can have a positive impact.  Sometimes we need reminding of our worth.  This is especially so if we’re dealing with problems and stressful situations, as our brains have evolved to focus more on the negative.  So, negativity is not just a British thing, albeit we seem to revel in it more than most!  The work of John Cacioppo, PhD demonstrates that our brains react with greater surges of electrical activity when stimulated by negative situations, which – in turn – has a more heavy and long-term impact upon our brains.  On the face of it, this may appear a counter-intuitive aspect of our evolution because of the tendency for it to cause depression and other such diseases, yet our brains evolved this way to allow us to avoid danger and keep us alive during the earliest days of human history.

Being a part of a tribe and feeling contentment requires you to feel competent at what you do. Junger argues strongly that we need to feel connected with others, and the support and connectivity of the Executive Secretary group is extremely important.  This connectivity must be more than virtual.  Whilst virtual has its place and allows us to reach out and connect in a way we’ve never been able to do before; physical interaction is much healthier.  Forming common interest groups at work and supporting one another is a good method, and is an area where we have recently seen a rise in the events industry, with a focus on more holistic well-being initiatives.

October will see Great Britain Health & Wellbeing Week 2017 and there will be plenty of great initiatives focussed upon the 4 W’s; Worker, Workplace, Wellbeing, Wider Community.

Ideally, there should be a top down approach to addressing such issues within the workplace, as you would think employee health & wellbeing should be an important consideration for leadership, but not all leaders and their companies have the same priorities. The Executive Secretary tribe is an influential tribe and can be a great catalyst to spark off initiatives that make for an all-round healthier community.