Can you Imagine Life Without Your Phone? 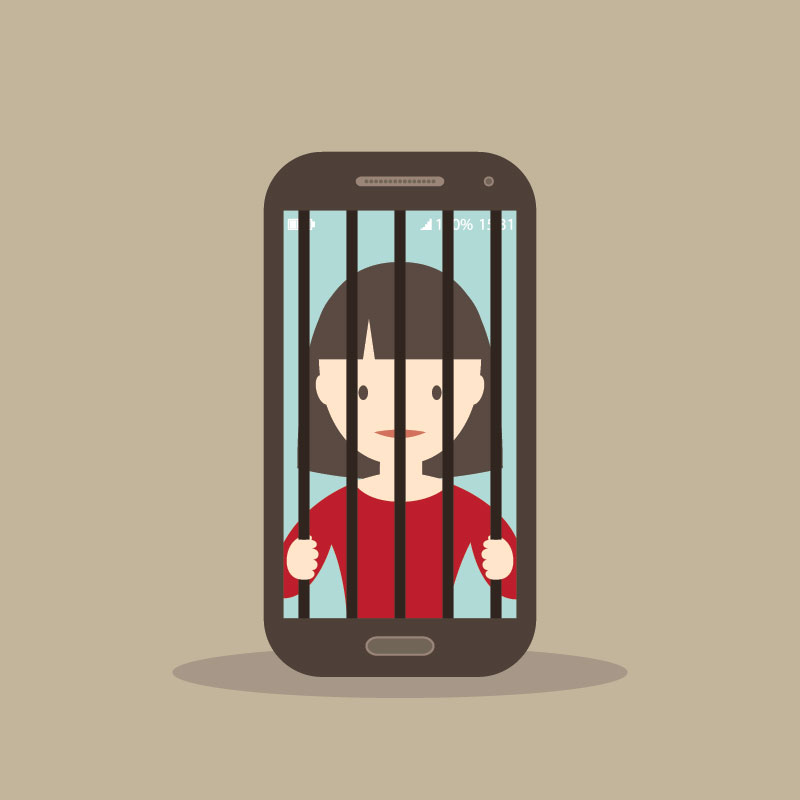 Are you a member of Mobile Phones Anonymous? In other words, are you addicted to your cellphone?

Now before you start to roll your eyes, let’s see how you answer these questions:

If you can answer “Yes” to the above, the chances are that you should become a member of Mobile Phones Anonymous because you are probably a device slave.

We are a generation that has become addicted to our mobile devices although we don’t yet know the consequences of this in the years to come. We will not know the effect on our bodies, and brains, until further research becomes available as to the long-term consequences, if any, on our mental and cognitive acuity. And what about our being role models to our children? Are you leading by example?

Mobile Phones have become, for some, a virtual body organ. It would appear, some would rather be without their kidney or liver than without their cellphone.

Many cannot now imagine life without their iPhone. What would your virtual Facebook friends think if you didn’t update your account countless times per day? Maybe they would think you were unwell. But if you were unwell, the chances are you would have your phone by your side in your bed so that you wouldn’t miss a post. So it couldn’t be that! Maybe you just dropped your iPhone and damaged it beyond repair – but then you would most likely have gadget insurance so that you would get a replacement in 24 hours!

And what if your phone battery runs out of charge and you forgot your cell charging unit! Doubtless, you would sit staring at your dead phone, willing it to spring back to life!

And what about your health? We really don’t know if the LED emissions coming from the screen are going to leave you with long-term eye sight problems or the electro-magnetic radiation, with hearing difficulties. The truth is we just don’t know. And then there is Repetitive Strain Injury. I could go on…

You have possibly convinced yourself that your office may require you in case of urgency so you need to be available 24/7. But is that really true?

Could it be that you are waiting for that film director you met, last week, to contact you about a leading role in his new film? Probably not!

Or maybe that you are next in line for a directorship? Again, doubtful as that news would not necessarily come through as an SMS.

So what is the purpose of this rant? Well, it was brought about by my sitting in a restaurant while writing this column and watching a couple arrive for dinner, holding hands. I thought to myself, how lovely to make time for a special romantic evening. They were given the menu to choose from and then within five minutes of ordering, the man started to talk to his watch and the woman started tapping away at her phone! But then, wait for it, they both still managed to communicate electronically even whilst eating! Eventually, the bill was paid and then they went on their way, walking out hand in hand. Well, call me old fashioned but somehow this “together time” did not ooze any communication – except, of course, via Facebook or Twitter!

And before you say it, I know what is going through your mind. What was I doing in a restaurant with my laptop? Don’t worry – I was ahead of you! I wasn’t with anyone else!

And so for my Star Trek sci-fi fans who remember looking at their futuristic gadgets and thinking we would never be using anything like those – well, we are and I wonder what Captain Kirk and Spock would have thought of all of this while they were travelling around the galaxy in their Starship Enterprise.

2 comments on “Can you Imagine Life Without Your Phone?”