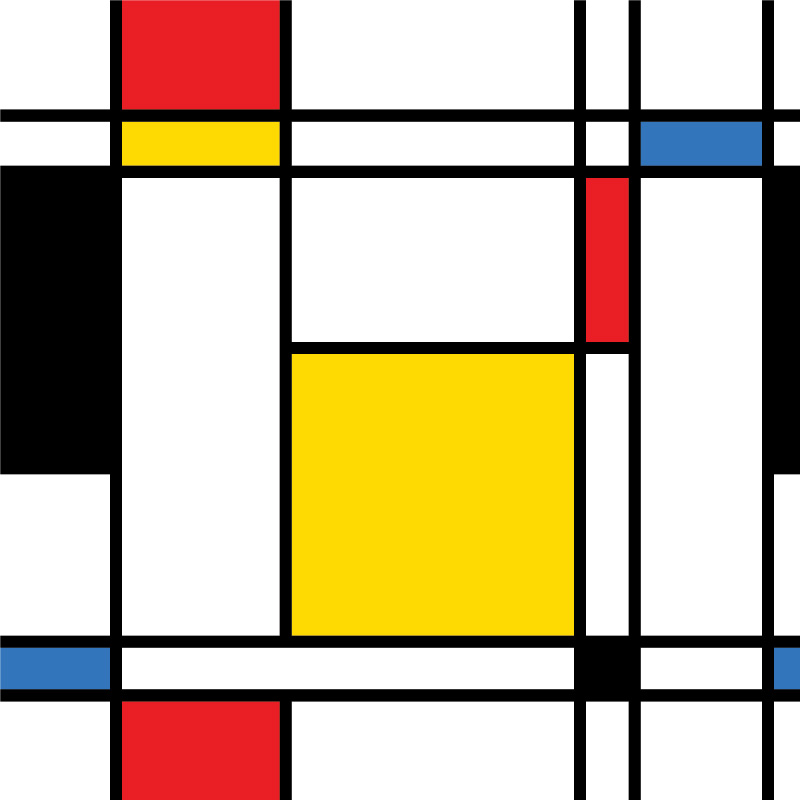 Adam Fidler discusses how PAs should set boundaries with their bosses in terms of their working hours, the expectation for them to be checking their e-mails out of hours and their availability when out of the office or on annual leave.

One downside of the PA role, if I can use the word ‘downside’, is that the expectations or requirements of the job often go beyond those written down in the employment contract. By default, the nature of the job means that hours can be long, some bosses require their PAs to carry out personal work, and some organisations expect their PAs to be available well after the office has closed. In addition, the advancement in technology and the use of iPhones and Blackberries has meant the boundaries between home and work life have become blurred so that the PA could easily find themselves being accessible 24 hours per day, seven days a week. With a demanding boss and a relentless workload, the PA can fall into the trap of being constantly ‘at work’.

Of course, we all learn through experience. New PAs are sometimes confused as to what’s acceptable, and what isn’t. My mind goes back to several cases of PAs who were delegates on one of my training courses; I was concerned to see them constantly checking their e-mails during the course. Straight away, I could see they had not set proper boundaries with their bosses, so in a probing way I would ask: ‘Ok, so your boss has agreed to let you have two days out of the office in order to learn and develop your skills – does he really expect that you will also be doing your job at the same time as being on this course, and constantly checking your e-mails?’ On being challenged, one of the biggest arguments the PAs would come back with was that when they get back into their jobs, after a one week holiday or a day out, they find they are inundated with e-mails and far too much to do. So in their view, by keeping on top of their work while away, it meant an easier return for them when they were back in the office. However, I’m not convinced this is the answer, and the phrase ‘You create a rod for your own back’ springs to mind.

I appreciate the rationale behind keeping on top of e-mails whilst out of the office (my eyes often glaze over when I log on at work after a week out and see all those unread e-mails!), but let’s look at this model of working a different way – in a more logical way. Let’s talk for a moment about work/life balance.

Let’s suppose my employment contract says I’m entitled to five weeks of annual leave per year. This means that I am paid to work 47 weeks per year. So, if I decide to take my five weeks’ leave and end up answering e-mails or constantly logging into the company’s network during time off, then in effect, I’ve actually worked 52 weeks per year – and I’ve worked five weeks extra that I’m not being paid for. By law I am entitled to annual leave, and more crucially, however, I’m not getting a proper break from work to rest and recuperate.

With this in mind, it’s paramount that the PA starts as they mean to go on and has agreed clear boundaries with the boss about how they work, in a way that suits both parties. Of course you should try and fit in with the boss’ way of working – and that goes without saying – but bosses sometimes forget that they get paid to work 24 hours a day, seven days per week; the PA doesn’t.

There are two ways that the PA sets boundaries with their boss. Firstly, this is done formally, by sitting down on a one-to-one basis and agreeing formal expectations (otherwise known as ‘contracting’) e.g. ‘I expect this,’ ‘You expect that’ etc. Secondly, this is done informally through custom and practice – which is carried out through the way the PA behaves or ‘acts’ and the way they ‘manage’ the boss. This could be described as ‘implied contracting’ and uses the PA’s softer skills to create a set of ‘rules’ without the need to necessarily formalise them or write them down.

With all of this in mind, here are my tips for setting boundaries with the boss in relation to keeping work and home life separate:

1. Sit down with the boss and agree or re-clarify expectations around your role in relation to working hours, on-call responsibilities and being accessible by e-mail. For instance, the boss may be an early riser, so may prefer you to be in the office early; or, you may have a boss that works in the US, so it might make more sense for you to come into work later, and stay later (i.e. reflecting the US/UK time difference) than being in at your usual time, but then finding you are still in the office late into the evening because the boss is then still ‘at work’. Bear in mind you get paid to work a certain number of hours per week and that you are entitled to a home life, and entitled to be able to leave the office on time. The PA role is give and take, and most bosses are reasonable about timekeeping, but there are many bosses who need a gentle reminder every now and again that you’ve been in the office since 7:00am, or that you stayed late three times last week until way after 7:00pm. No, this isn’t complaining – it’s having a candid relationship with your boss so that they know how hard you work.

2. Set the expectation and boundaries by the way that you work – by your behaviours (e.g. assertiveness). For example, you’re not are not obliged to answer that e-mail if you are on leave or you’ve left the office! If you are continually watching your e-mails when at home, then this creates an expectation and becomes the norm. Turn off your work Blackberry! If you return to the office the next day and boss remarks that he e-mailed you but didn’t get a reply, explain in a polite way that you aren’t checking e-mails at home, and that if something is very urgent, he is welcome to call you at home on your landline. Another example; if you’re going on a training course, say to the boss the night before the course that you’ll only be checking your e-mails during the lunch break or at the end of the course. Put a note in the top of his diary to remind him when you will be available and when you are not contactable (unless in emergencies).

3. Agree as an organisation what the rules are around staff being ‘in’ or ‘out’. To illustrate, in the firm where I work we have agreed as a management team that staff are either: (a) in work and on-e-mail; (b) out of work (annual leave) and therefore not on their e-mails at all; or (c) working from home and therefore on e-mail or contactable by phone. Staff are only ever doing one of those three things – and never the twain shall meet. So, when a staff member goes on leave, and then they then return and complain that they spent their holiday doing work or e-mails, then they receive little sympathy – they should stayed away from their e-mails and switched their iPhones off! Or, if a member of staff takes a day off, but subsequently finds out they are having to reply to urgent e-mails or taking phone calls at work, then that wasn’t a day’s leave, it was ‘work from home’ day – and we amend our HR record accordingly.

This might sound like a simplistic way of working, but it’s fair, consistent and everyone knows the rules. To reinforce this way of working even further we’ve even agreed a number of company-wide standard out of office replies; for example: ‘I’m out of the office now until 24 September 2012 with no access to e-mail. If your e-mail is urgent please contact Jane Brown on 631-1234.’ Quite simply, this means that if you e-mail me during that time, please don’t expect a reply as I am not checking my e-mails. Thus, the expectation has been set and no-one is disappointed when they don’t get a reply.

4. Make arrangements when you are on leave or out of the office for the boss to have another point of contact for anything that he needs doing. This could be another PA you buddy up with, or an office junior. No one is indispensable, and if you were run over by a bus tomorrow (heaven forbid!) then believe me your boss would still be the boss and the company would still run. The business cannot stop just because you aren’t around. And, when you aren’t in the office, you can’t be responsible for things that go wrong or when the best laid plans fail. PAs sometimes need to let go and realise that they can’t control everything – especially when they aren’t present!

5. Check your job description – does it confirm hours of work? Does it say ‘hours to suit’? Yes, the PA should be flexible and this goes with the territory, but very few PAs actually have employment contracts that state ‘requirement to be available out-of-hours’ or ‘must be accessible by e-mail at all times’.

6. Be honest with your boss and others about your workload. After a week’s annual leave, there is nothing wrong with saying to the boss: ‘Peter, I have come back to 130 unread e-mails, so please bear with me.’ If you don’t have this conversation, how would the boss ever know this is the world in which your role operates? Bosses by default don’t understand ‘admin’ and the ups and downs of the PA role, nor should we expect them to, but the PA should educate them so they have enough of an understanding, and a mutual respect, for what the PA job is all about and how busy the PA’s workload can be.

You might be surprised to learn that in more than 10 years of being a Board Level PA, I very rarely ever check my work e-mails or ‘log in’ from home. My honest view on this is that I work a minimum of an eight-hour day (a 12 hour day is not unusual for me) and that if the boss has plenty of time during working hours to request what needs to be done. I’m not disagreeable to the odd phone call in an emergency at home, but again in my experience, real emergencies are infrequent, and most things can wait until I’m back in the office at 8:00 am the next day.

I hope this article gives readers a fresh perspective on their work/life balance, and encourages more PAs to set boundaries and speak to their bosses about reasonable expectations in their jobs. As ever in the PA role, nothing is black and white, but if the PA doesn’t tackle these issues, it’s likely that no one else will!

See you all at The Office* Show in London on 12 September!