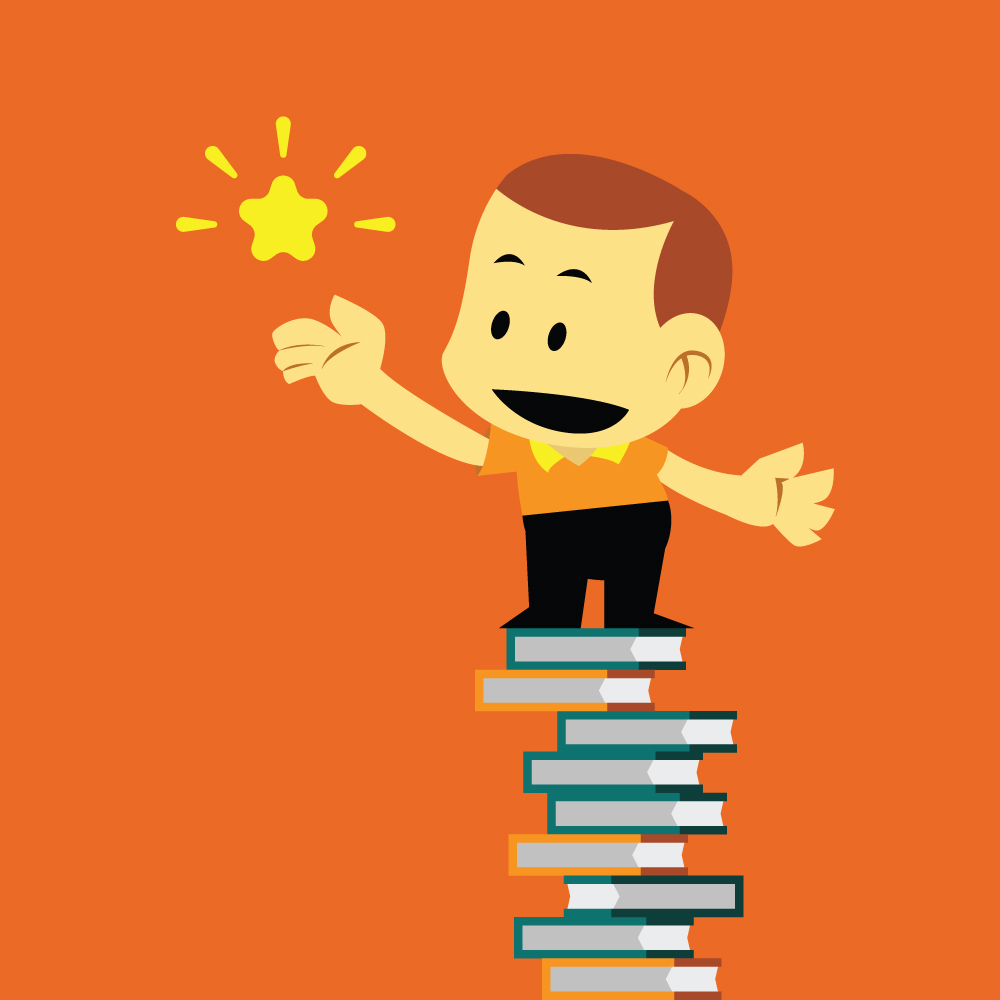 If taken to extremes, perfectionism can be self-defeating.

Remember those nostalgic days when you were in school and you were told to chase those straight As? How quickly a perfectionist learns to live by the words “I’m so pleased, this term I was top of my class …” and to enjoy the thrill of impressing others — and themselves — at the same time. A perfectionist would cry if they only managed a B+ or ended up in second place.

Some children hated school, but odds are that the perfectionist child loved it as his or her success was quantifiable by the results of exams, assignments and teacher feedback — particularly when they made the grade. The maxim of work hard and success worked like a dream.

However, those gold stars can sometimes cause a lifetime of frustration and personal dissatisfaction. In the adult world, success is measured differently and, not being structured in the same way as in school, there may well be times when you miss the good old school days where an A+ was all that you needed to aspired to.

Of course, there is absolutely nothing wrong with trying to be perfect — after all, it is an admirable quality to set high standards and to aim for excellence. However, perfectionists can take excellence to a more stressful level than those of mere high achievers.

Perfectionists tend to worry more, and sometimes enjoy life less because they reject anything that is not perfect. In fact, the words “almost perfect” can be seen as a sign of failure. Perfectionists are frequently aware that their constant aim for high standards are stressful and possibly unrealistic, but they believe that their drive towards super high levels of productivity cannot otherwise be obtained.

High achievers, on the other hand, invariably enjoy the chase just as much as the actual achievement of the goal itself. However, there are some perfectionists who just see the goal and nothing else. They’re so concerned with avoiding failure that they are unable to enjoy the satisfaction of the journey.

Are you a perfectionist? Here are some identifying traits:

Perfectionists — similar to high achievers — tend to set very high goals and constantly work hard towards reaching their stated targets. However, there is a difference between the two personality types. High achievers will do their utmost to work to the best of their capability and be satisfied with results even if they don’t reach 100 per cent. However, a perfectionist will usually accept nothing less than 110 per cent of the goal and has little empathy with any lesser standard.

You know that your drive to perfection is not necessarily helping your career path or even your relationships, but you consider it is the price that you pay for success. The prototypical perfectionist is someone who will go even to unhealthy lengths to avoid being average, and the pursuit of success at any cost can frequently be linked to a workaholic, obsessive personality.

*Find it hard to communicate

Perfectionists often develop a shield to protect themselves from failure, but it can also get in the way of connecting with others. Because of an intense fear of failure, perfectionists usually feel the need to be strong and in control of their emotions.

Because a performance setback can be difficult to accept, a perfectionist will tend to take constructive criticism defensively, while high achievers see criticism as valuable feedback.

The goals of a perfectionist are often set so unreasonably high by themselves that they are frequently out of reach.

If you identify with some of these traits, however, don’t despair. Recognising that a change in attitude may be needed is an important first step towards creating a less obsessive nature and achieving the inner peace and real success that comes from overcoming obsessive perfectionism and being able to say that “almost perfect’ is still a job well done.

* A 100 per cent result is not always necessary or even realistic.

* Perfectionism can be an obsessive trait that can fail to give optimum results.

* Set your targets high and strive to meet them, but not at any cost.

How to be a Strategic Partner as the Office Manager

Why SMART Goals Need to Be SMARTER