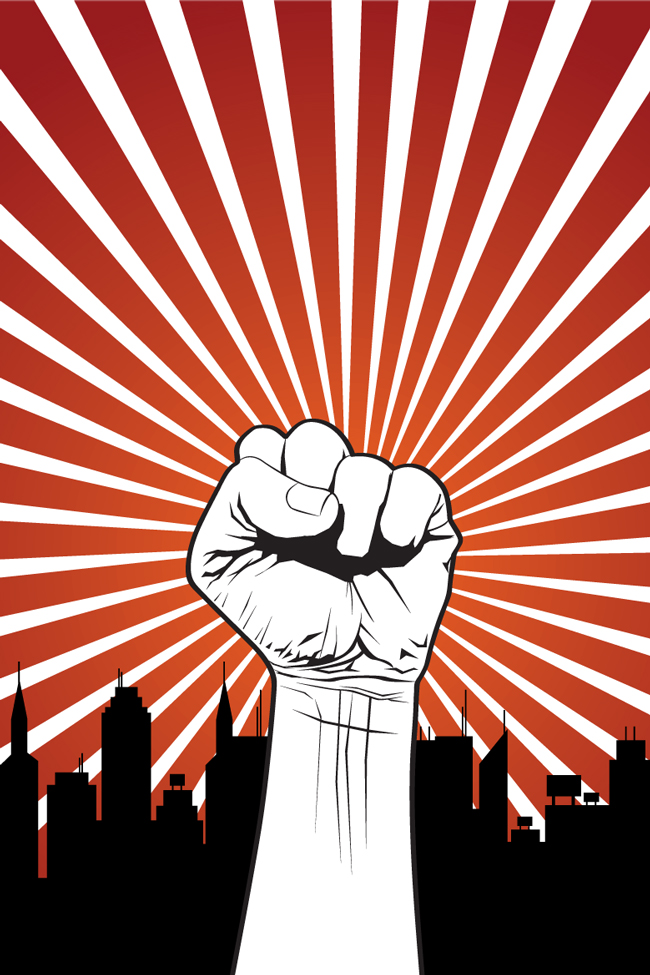 If you’ve read my articles about “accepting what is”, determinist thinking, accepting feelings, owning our reactions and owning our experience, and you’ve put those ideas into practice, you’ve hopefully become a lot more resilient.

Resilience is an important aspect of life. It enables us to deal more easily with challenges and avoid becoming stressed. Resilience is one of three important aspects of life, the others being: the ability to get what we want out of life and to enjoy satisfying relationships. This article aims to contribute to the first of those, being able to determine our future and, if necessary, become more powerful and effective if that’s what’s needed to achieve our goals.

I plan to briefly outline six tools that I’ve found particularly useful in achieving the things I’ve achieved in my own life.

Accept the feeling, choose the action

Most people go through life allowing their feelings to determine their actions. In the case of recurring uncomfortable feelings, this is generally unhelpful, because whenever we do this we universally reinforce the (usually unconscious) beliefs that are driving the uncomfortable feelings.

By contrast, if we accept an uncomfortable feeling (allow it to be there, knowing it won’t harm us and is bearable) and repeatedly do the opposite of whatever the feeling is driving us to do, we’ll unwind the beliefs that are driving the feeling. This powerful tool can be used to resolve any unproductive behaviour pattern we may experience in our lives.

Most when-then games are an excuse for deferring taking powerful action. “When I feel more confident, then I’ll start speaking to groups”. “When Christmas is over, then I’ll start losing weight”. Some when-then games are sensible. “When I have the money, then I’ll buy the Ferrari”. But most are just an excuse for delay. If you find yourself playing one, stop playing it. If that generates fear or any other uncomfortable feeling, “accept the feeling, choose the action”.

If you have a challenging goal that’s entirely dependent on your own actions, like stopping smoking or losing weight, make a commitment. A commitment isn’t an intention. People have good intentions that regularly fail at a weak moment. A commitment is an unbreakable promise that you’ll do something. If you want to limit any resistance you may feel, make a commitment for a limited time, then renew it. To strengthen it, share it with others who’ll support you. Do it now.

Most goals are self-seeking and so success tends to be impacted by our own sense of confidence or self-limitation. If you’re stuck on a goal because of a sense of your own limitations, try reframing the goal in terms of what it will do for others. Your own limitations are likely to appear less significant compared with the benefits others will gain. This is equivalent to the advice I often give anxious public speakers, which is to focus on the benefits you’re giving your audience rather than what the audience may be thinking of you.

Think of someone you admire who’s achieved, or could easily achieve, whatever you’d like to achieve. Ask yourself what they’d be doing right now in your situation. then do it. Alternatively ask yourself what you’d be doing if you had a more positive attitude, mindset or self belief. Then do it.

This tool is often called “fake it till you make it”. If you’d like to see a good example, watch Amy Cuddy’s 15 minutes on TED talks. If this generates fear or any other uncomfortable feeling, “accept the feeling, choose the action”.

If you’re stuck on a goal, try doing something “out of the box”, something out of character, something extraordinary. If you’re “acting as if” you may already be doing this. If this generates fear or any other uncomfortable feeling, you know what to do.

In summary, follow the golden rule of life. “Accept what is” all the time, ie accept the past and present moment on the grounds that you cannot change them. Accept the future, to the extent you cannot control it (que sera sera… whatever will be will be). Accept your feelings and act powerfully despite whatever you may be feeling.