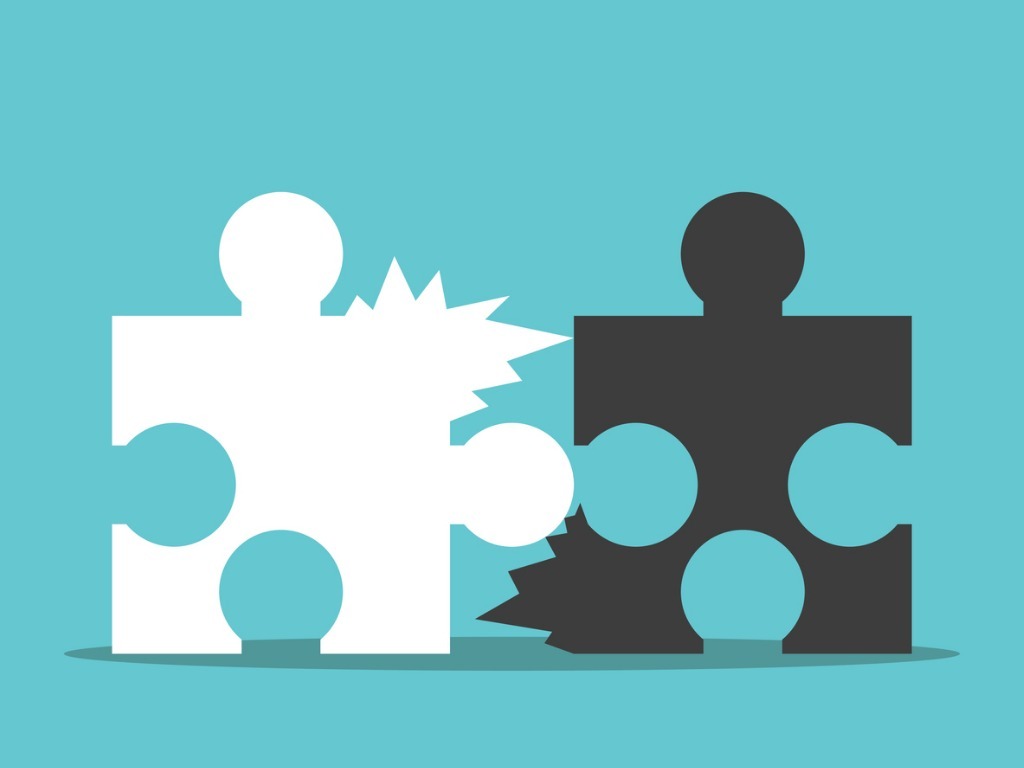 The word ‘argument’ can sometimes be used to mean providing evidence to back up an idea or opinion, but I’m referring here to the more commonly used meaning … a heated or conflictual exchange, usually between two people. This kind of argument, whether at home or in the office, is usually stressful and rarely productive. There’s generally no result and no winner. One person may get their way, but the other will often end up feeling dissatisfied, and the relationship may suffer.

A non-conflictual discussion where different views are aired, where each person empathises with the other, and where agreement or compromise is reached, is generally more productive. If conflictual arguments are usually stressful and unproductive, how can they be avoided? A number of techniques and understandings about the way we relate are worth considering.

It’s helpful to know that our mindset is influenced by recurring behaviour. If we repeatedly respond in conflictual ways to others, we’ll reinforce the mindset that’s driving our reactions. If we try to routinely withhold negative responses, we’ll gradually unwind that mindset.

So, withholding negative conflictual responses, even when we’re reacting negatively to what another person has said or done, has two significant benefits. First it enables us to avoid unproductive arguments and generate more productive discussions instead. Second it avoids reinforcing the mindset (unconscious beliefs and programming) that’s driving our negative reaction and, if we do this regularly, will contribute to unwinding that mindset and creating a more positive one.

A mistake we tend to make is to blame our reactions on what the other person has said or done. In fact, our reactions are primarily a product of our own unconscious attitudes, beliefs and programming (our mindset). What others have said or done is just the trigger for that programming. We call recognising this ‘owning our reactions’.

In any argument, both parties generally think they’re right and reasonable and the other person is somehow wrong, and perhaps even unreasonable. We can go further and say that both parties are always right and reasonable …. from their perspective. I’m assuming here that the argument is not about facts .… where usually only one person can be right …. and where this can often be proved one way or the other to resolve the argument. Most arguments are about opinions and these are nearly always about different perspectives.

A problem with arguments is that both parties tend to remain totally focused on their perspective, aiming to convince the other person to adopt it, which seldom succeeds. Rarely does either party make much effort to understand the other person’s perspective.

One way of avoiding, or at least limiting, such arguments, is to make that effort. This may mean taking the trouble to listen to, and consider, the other person’s opinion, perhaps to think about why their opinion seems valid to them, or to recognise the difference between the parties that justify or explains the difference in their opinions. Such considerations can resolve misunderstandings and lead to compromise or win-win solutions.

In my work with couples, I sometimes suggest they find time to try an exercise where each has a minute or two to express their view about an issue. The other person has to listen without interrupting. They continue to take turns until one is happy to accede or they’re both willing to discuss a compromise or win-win solution.