Are You Really a Team Player? 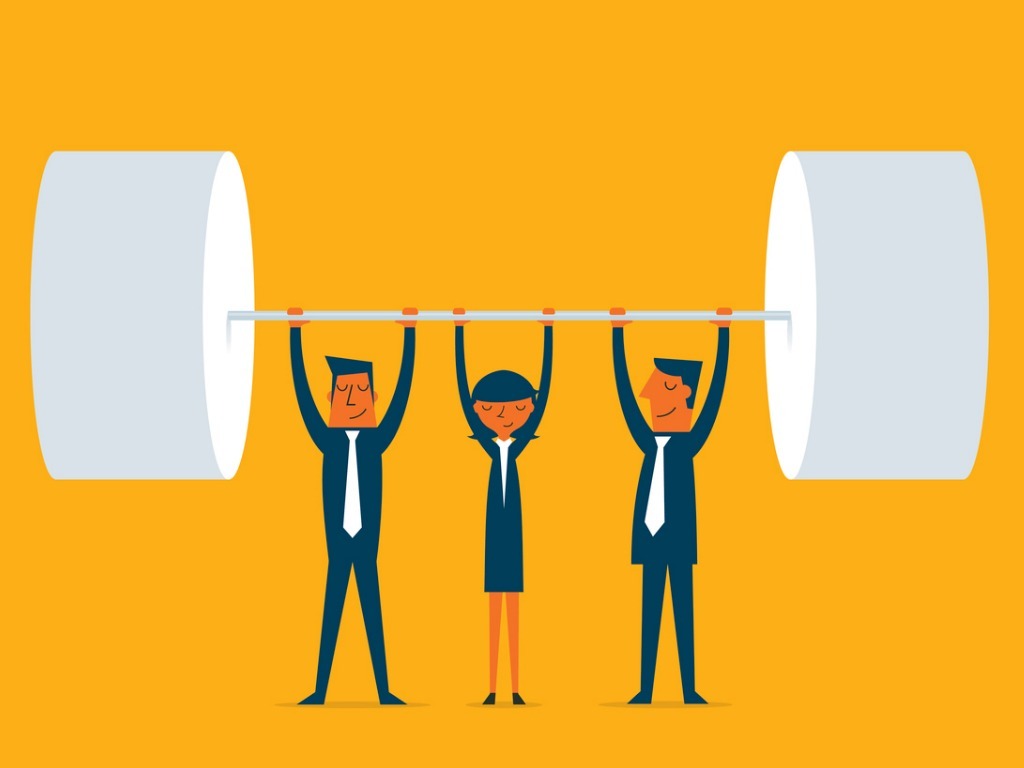 For many of us, the idea of being part of a team is something we’ve identified with from an early age. Many of us were introduced to the concept of being on a team from our Little League days or choosing teams with our neighborhood friends for an afternoon of backyard football, or whom we wanted to play with at recess.

While our earliest recollections of teams and teamwork may not mirror those early days, it’s not a concept that is lost on us now. We all want to be on the winning team and we all want teammates that will give us that competitive advantage. And we can still play favorites.

As leaders, how we model teamwork is important. Unlike the backyard football game, the stakes are higher, and more is riding on the outcome. What kind of a team player are you? Here are a few questions to ponder. After some honest reflection, decide for yourself, if you are really a team player or an imposter.

Does my attitude benefit my team or undermine it?

Teams that succeed do so with players who have a positive attitude. There’s just no other way around it. Is your attitude one that lifts your team or tears it down? Is your attitude a reliable one that others can look to and emulate and from it gain the confidence and courage they need in a moment of doubt or uncertainty? Or on the other hand, do you entertain those with a bad attitude by lending them a sympathetic ear? Remember, what you tolerate you promote, and this is especially true as it relates to attitudes.

Am I looking out for my own interest, or what is best for the team?

This is an age-old problem for many teams. If you are only looking out for your own interests and your own agenda, and not that of the team, can you really say that you are a team player? Babe Ruth was right when he said, “The way a team plays as a whole determines its success. You may have the greatest bunch of individual stars in the world, but if they don’t play together, the club won’t be worth a dime.” If you are promoting your own interests over the team, it’s likely you really aren’t a team player.

Do I celebrate the successes and accomplishments of my teammates?

One of the hallmarks of a successful team is realized when fellow team members can celebrate the achievements and successes of one of its peers. At the end of the day they understand that when he or she wins, the team wins. If you are blinded by petty jealousy or insecurities, you are not a team player.

Am I open to new ideas and change or am I a hindrance to it?

Teams that succeed are growth-minded and are always looking for ways to improve. They realize that they can’t rest on yesterday’s win, and they must be open to new ideas. If you are always resisting change and your mantra is “we’ve never done it this way before,” then chances are you are not a team player you’re simply standing in the way of those trying to move forward.

Am I intentional and consistent about adding value to my team?

A team player is not one out to protect his or her own agenda or playing politics, and not saying one thing in public while undermining and scheming behind the scenes in private. Are you looking for ways to add value and lift others? Are you willing to put others ahead of yourself for the good of the team?  If so, chances are, you are a team player.

Are you really a team player?