Are you overly possessive? 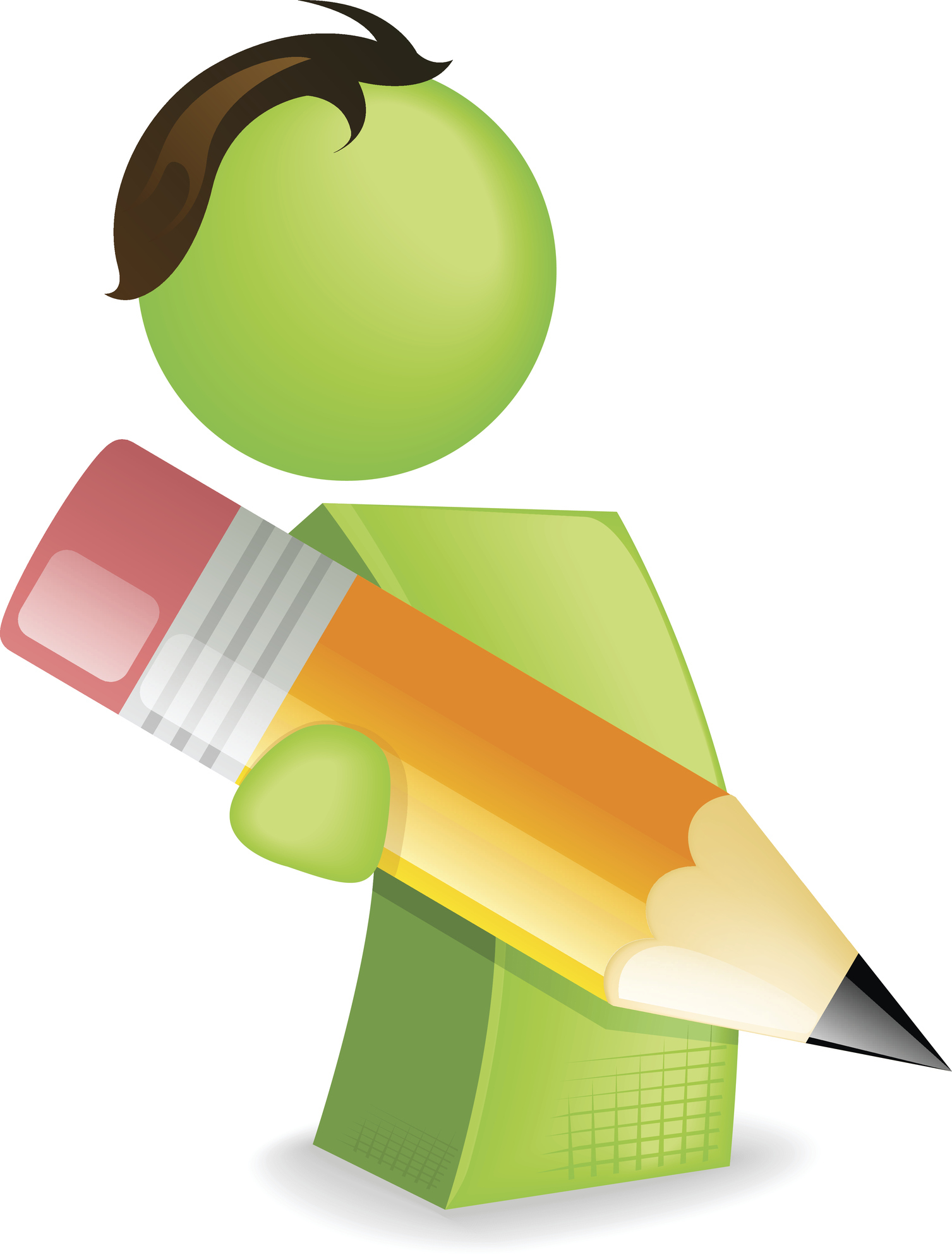 … or do you place your apostrophes appropriately? asks Shelagh Donnelly

Have a look at some of your recent work, and give it a check. Why? Apostrophes may be specks in the universe of your work life but, as part of your business writing, these wee punctuation marks speak volumes about you to colleagues, peers and employers.

When we think of all the attributes that make an administrative professional shine, there are other qualities that may be top of mind: organisational skills, technical proficiencies, critical thinking, emotional intelligence, project management capabilities and more.

I get that. I also get that, if you’re ambitious and aspire to success in a C-level support role, you may place additional focus on enterprise risk management (ERM), strategic planning and your own leadership competencies.

I’m here to suggest, though, that – whatever the role you hold or aspire to hold – you’ll also want to master good grammar and punctuation. It’s not as exciting as some other aspects of professional development, but it’s important. Routine proofreading of your work can help ensure your business writing skills are career-friendly, rather than holding you back or inadvertently creating reputational risks – for yourself or your employer!

About those reputational risks

While the English majors among you may be cheering, I suspect that others may be groaning as the mind stretches back to school days and you try to recall just what you may or may not have been told about punctuation marks. You may also be challenging my assertion that misuse of apostrophes can pose a reputational risk.

Well, if you’ve ever sifted through piles of resumes when hiring staff, as I have, you likely know that recruiters and hiring managers can receive dozens (and sometimes hundreds) of CVs for a single job opening. There are software programs that will do a fair bit of screening for employers, but there’s inevitably a point where the people you need to impress will read your cover letter and resume. What would you do, as someone helping to establish a shortlist, if you whittled the pile down to an initial shortlist of eight or nine candidates before bringing the final shortlist down to four or so candidates? Would someone with punctuation errors have made it to your original shortlist? If so, would that candidate make it through the subsequent cut?

These days, a person’s LinkedIn and social media profiles also serve as professional calling cards. Peers may notice mistakes, and may or may not feel comfortable pointing them out to you. I know a few people who recently started new jobs without having contemplated a change until they were approached on behalf of employers who ultimately offered them great new opportunities. Would they have been approached if their LinkedIn profiles had grammatical errors?

Then there’s potential reputational risk to your employer, who should be able to anticipate that work produced in the organisation’s name (not to mention her or his own name) is clean. When readers see apostrophes inappropriately used, it may cause them to wonder whether you proofread your work – and your executive may begin investing his or her time to give all your work more than a second glance for accuracy. Frustration aside, that’s not the best use of resources.

Which brings us to apostrophes and acronyms

Think about the prevalence of acronyms in business writing, and you’ll have identified the main culprit – or at least a primary source of confusion. It seems that even some of the best administrative professionals sometimes add an inappropriate apostrophe to the plural form of an acronym, which creates a confusing message for readers. How so?

Tossing one in for good measure

Sometimes, people will place an apostrophe within a word because they’re uncertain. This can be much like baking, cooking or mixing drinks and trying to decide the type and quantity of ingredients to use. Just as people sometimes add an extra dash of salt, thinking it won’t hurt, there may be a sense that a bit extra is better than not enough of something. However, anyone who has tasted an over-seasoned dish will know otherwise! With that in mind, here are some concepts to consider: –

The apostrophe is also used to imply possession, typically with a singular noun and with most personal names. For example, if you were writing about your employer’s strategic plan, that apostrophe between “employer” and the letter “s” indicates possession. In other words, it reflects that the strategic plan belongs to your employer.

Let’s say that someone in one of your professional networks has a great template for meeting agendas, and has made it available to you to adapt for your workplace. We’ll call that person Joanna. I’d be correct in writing, “I’ve modified Joanna’s template for use in our office.” Pretty straightforward, yes?

Then, we also have nouns that are plural to begin with. What to do? As an example, I serve on a board of directors. When referring to an upcoming meeting of the board, it would be reasonable for me to write, “The Directors’ meeting is on June 17th.” The apostrophe belongs after the “s” in the word “Directors”.

If you’re groaning again, stick with me. Here’s an example. Let’s say that you’re going to prepare a critical document and want to make sure it’s perfect. What phrase have you heard used to capture such an intent? Does, “I’m going to make sure I’ve dotted all the i’s and crossed all the t’s” come to mind? This is an example of the correct use of an apostrophe to indicate the plural forms of “i” and “t”.

Ladies and gentlemen, check your acronyms

… because here we arrive at a dominant misuse of apostrophes. You just read that an apostrophe should not be used to indicate the plural form of a noun or a name, yes? An acronym is typically a tool for identifying a noun or a name, without having to spell it out in full.

If your intent is to pluralise a term, you don’t want an apostrophe between the acronym and the “s”. For example, if you’re writing about Executive Assistants (EAs), Personal Assistants (PAs) or Vice Presidents (VPs), it’s that simple; there’s no apostrophe.

Yet, some may write “VP’s, “EA’s” or “PA’s” when intending to refer to more than one EA, PA or VP. The inclusion of an apostrophe implies possession. It suggests that you’re writing about something belonging to the EA, PA or VP, instead of reflecting intent.

Focus on intent, and strip down the acronym

The next time you’re inclined to toss in an apostrophe near an acronym that is followed by the letter “s”, pull back. Read the sentence aloud. Ask yourself about intent, and whether you truly want to be possessive – or if your intent is to refer to more than one such person or thing.

If in doubt, rewrite the sentences without use of acronyms. Spell “Vice Presidents” and “Very Important People” out in full, and you’ll see that you don’t need a possessive apostrophe.

If you recognise misuse of apostrophes

If you recognise misuse of apostrophes within your own work, you’re halfway there to correcting it. What if you notice a valued peer or network member is having challenges with whether or not an apostrophe belongs, or where? Be a friend. Find a gracious and constructive way to discuss what you’ve learned from style guides, or this article. Share, and don’t be possessive of, this grammar refresher!