Anxiety Attacks and How to Resolve Them 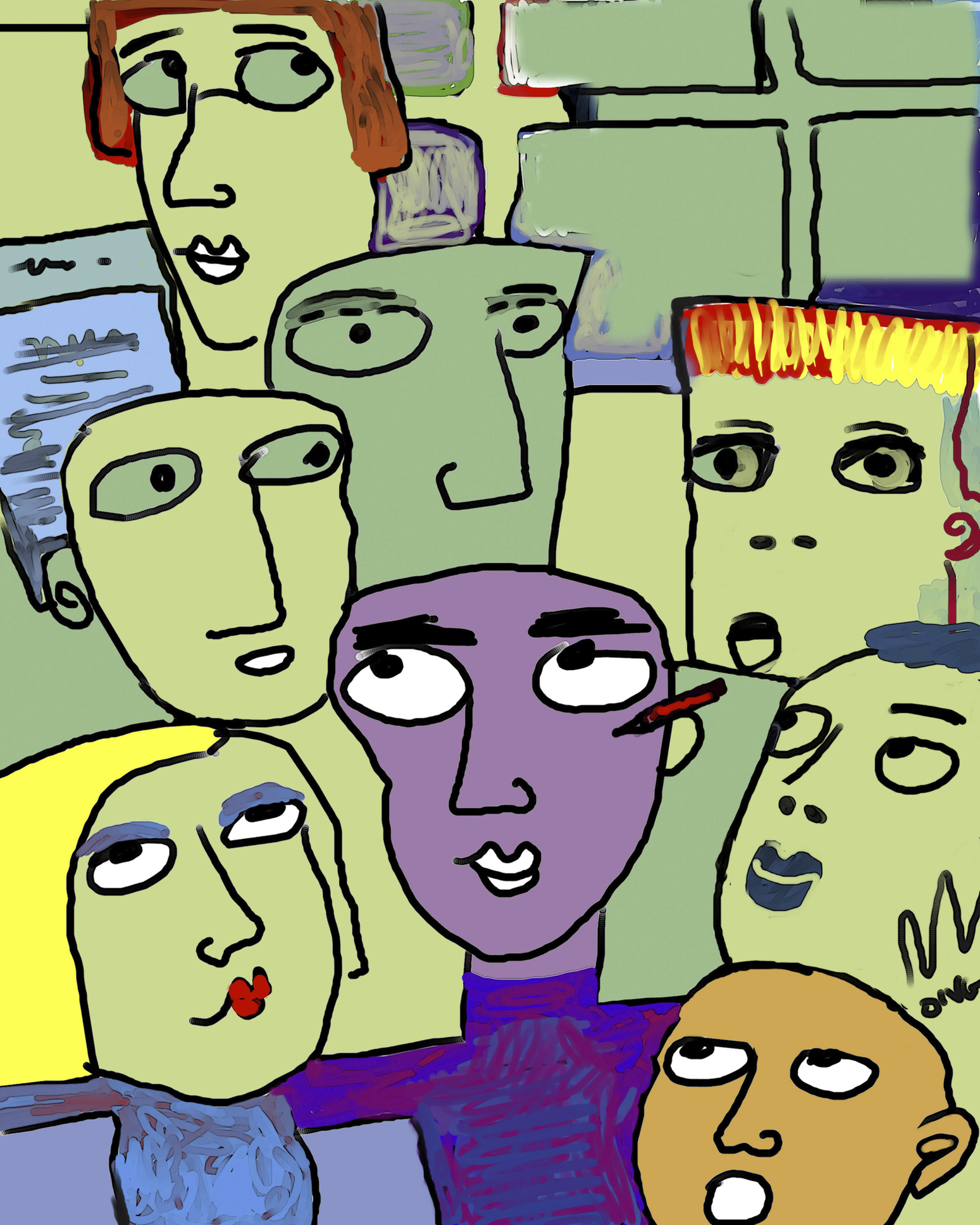 There is much written about anxiety attacks (proper name: panic attacks). Some is helpful, some not, the latter because it’s either commercially motivated or simply misguided. Independent advisory bodies universally recommend Cognitive Behavioural Therapy (CBT) as the treatment of choice for panic and other anxieties. In recent years treatment has been greatly enhanced by combining traditional CBT with more modern acceptance-based approaches. The latter are especially useful for dealing with anxiety.

Acceptance-based approaches such as Acceptance and Commitment Therapy (ACT), Acceptance Action Therapy (AAT) and Mindfulness, recognise that most psychological problems involve a significant element of resistance. ‘Resistance’ here means having negative thoughts about something or wanting something to be different.

Panic always involves resisting the symptoms of anxiety. An anxious thought initiates the panic cycle. That anxious thought often involves anticipation of panic. Any fearful thought automatically generates a release of the hormone adrenalin, a process known as the fight-flight response. This process developed during our evolution to increase our chances of survival under threat.

Adrenalin also shuts down the digestive system to transfer blood used by that system to the muscles and because digestion simply isn’t a priority when the body is preparing for fight or flight. That includes deactivating the saliva glands, resulting in a dry mouth and throat, and sometimes producing a desire to go to the toilet. Some people experience all these symptoms, others just some of them.

The important thing to know is that anxiety, and the adrenalin that drives it, are completely harmless. For example, some people may think their racing heart could lead to a heart attack. That never happens. Hearts are perfectly happy to beat fast and this isn’t the cause of heart attacks. Others may notice that adrenalin’s attempt to get us to breathe more heavily can make our breathing feel strained. Then we worry that we won’t be able to breathe. Again, this doesn’t happen.

This understanding can enable us to be more willing to experience the anxiety and eventually to accept it. Acceptance diminishes the anxiety, since it interrupts the fear-adrenalin cycle. But more importantly it enables us to stop avoiding, or escaping from, situations that generate panic. And this is ultimately the key to resolving the problem.

Most people naturally try to diminish or avoid panic, either through attempts at distraction or through avoiding, or escaping from, situations that trigger panic. Unfortunately, all these actions reinforce the conscious or unconscious beliefs that are driving the anxiety in the first place. In other words, they reinforce beliefs that panic is somehow harmful or dangerous, or in some way unbearable, and so must be avoided. And they prevent us from finding out that panic is both harmless and bearable.

To resolve the problem, we need to understand that panic is not harmful, dangerous, or unbearable. Then we need to cease any attempts to diminish or avoid it, and be willing to go through the experience, watching the feelings rise, peak and fall, as they always do. Once we realise that panic will do us no harm and is bearable, we can become more accepting of it, so increasing our willingness to experience it. So the fear-adrenalin cycle is broken and gradually the problem is resolved. To enhance the resolution, we should positively seek out situations where we’ve previously panicked.

Now we can join the thousands of others who used to suffer from panic attacks and now no longer fear them, and so they no longer arise.