A Word to the “Whys” – Tips for Choosing Your Words Wisely 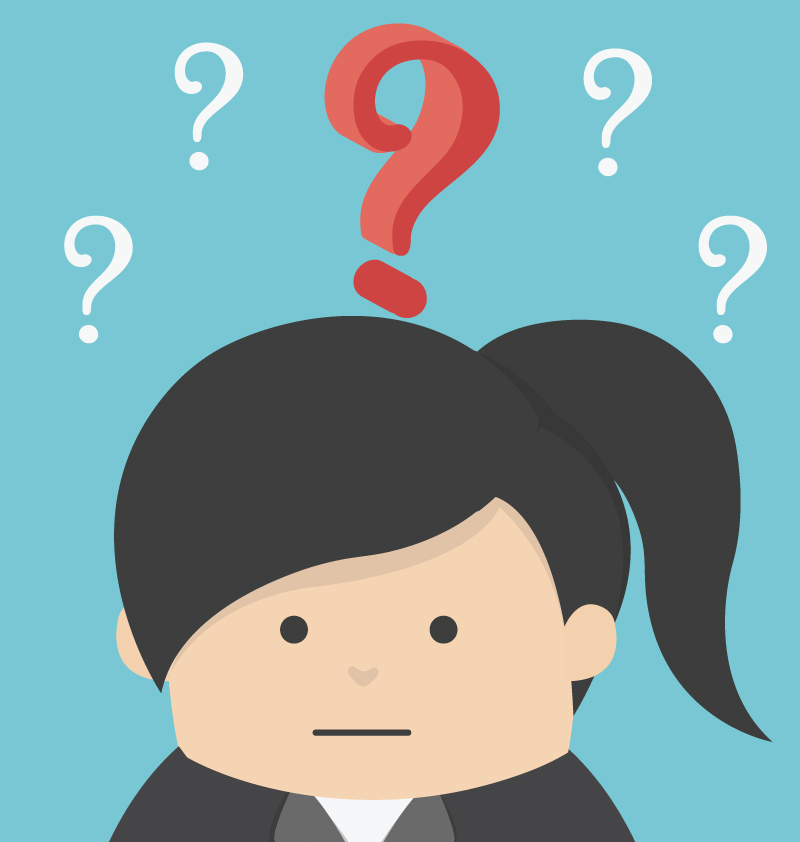 Communication can be a funny thing. No matter how good your intentions, things sometimes go awry and someone gets offended or just plain angry at what you’ve said. But here are a few tips to avoid some “land mines” when it comes to communicating with others.

At breakfast one morning, one of my friends relayed a piece of advice from her daughter: “During any discussion or debate, never use the word ‘Why’ when asking about someone’s motivation for thinking, acting or speaking in a certain way.”

The first thing that came to my mind was “Why?” Then I realized she was right.

Think about how you feel whenever you express an opinion and someone asks you, “Why?” (“Why do you think that?” or “Why did you do that?”) You can almost hear them saying, “What’s wrong with you?” And what do you immediately do? You jump into the fray to “defend” your thoughts, opinions and actions. The very word “why” often causes us to become defensive. It’s as though we’re being challenged.

But it is a very different story if the other person simply eliminates the word “why” and frames the question another way; for example, “I’m not sure I follow you. Would you mind expounding on that?”

Now, instead of feeling the need to defend yourself, you are simply being asked to explain yourself – a much less confrontational and defensive situation.

Adding other words can also soften the question “Why?” For example, saying “Why is that?” makes it sound more like a sincere question, which is more respectful to the other person. Maybe adding a few words makes the question less blunt. Whatever the reason, it works.

The same goes for the question “Why not?” Again, it sounds like you’re challenging the other person, or daring them to come up with a good reason why something shouldn’t be done.

So, whether you’re attempting to address objections when trying to get someone to consider a new idea, debating philosophical or controversial matters, or even engaging in friendly banter, avoiding the confrontational words “why” and “why not” when questioning the other party’s thoughts and actions could keep them from feeling the need to justify, rationalize or defend their behavior, and pave the way for allowing each party to agree or disagree with dignity.

Always or never? You should or you must?

Have you ever had a performance evaluation (or an argument with a spouse or other family member), and heard the words, “You always (do that)!” or “You never let me… (fill in the blank)!”

Of course you have! We all have. That’s human nature. Whenever an event or action occurs once or twice, we forget about the times when it didn’t happen, making it feel like a regular occurrence.

Using aggressive and definitive words like “always” or “never” can be off-putting. If you use these words when offering feedback, it can feel as though you’re discounting everything that person has ever done right when they do one thing wrong. And if you’re advising them to do something a certain way, unless there’s a life-threatening reason why it must always be done that way, it’s better to offer suggestions that the other person can choose to take (or not), rather than prescribing the way it must be done.

Rather than saying, “You have to do it this way,” using the phrase, “You may want to consider trying it the way my friend did it” is a good way to suggest that someone do something differently.

Let’s face it: if you don’t like it when people order you around, you must… er, I mean, you might want to consider stopping and thinking about how often it really occurs before letting those words come out of your mouth.

Of course, our tone of voice and body language are often the culprit when misunderstandings occur, even if our words are benign. Asking the question, “Why?” with an astonished or disapproving look on your face will convey a different message than simply asking the question softly and sincerely. That said, the bluntness of that single word is difficult to overcome with tone of voice or body language. So, a combination of word choice and tone are often required to convey the correct message.

Also, keep in mind that your body speaks loudly and clearly, even when you’re not saying a word! An attendee in one of my training classes told me that after a prior class, she went back to work and began concentrating on her body language, which we had discussed that day. She said she suddenly realized that when she concentrated hard on something, she got a really “unfriendly” look on her face. I asked how she managed to notice a look that was on her own face – that’s quite a trick! She replied that someone had come into the room to ask her for something, taken one look at her face, decided this was not the time to ask her for anything, turned around and left… quickly!

Correctly assuming that her body language may have caused him to leave so abruptly, she went after him to see what he had wanted (and why he had left so quickly without saying anything). His response shocked her because he said she looked like she was “sucking on a lemon”. He thought she was in a bad mood, so he didn’t want to bother her. She wasn’t in a bad mood at all, but her body told a different story.

By recognizing that she may have been doing something unintentionally with her face and body when concentrating on a problem, and paying attention to the body language and visual cues of others, she has been able to focus on relaxing her facial muscles while concentrating, and it’s already making a positive difference in the way she is perceived at her office! She is now viewed as more friendly and approachable, which is ironic because she really is friendly, but it didn’t appear that way on the surface.

Have you ever been so focused on getting the business message across in an email that you forget the “niceties” that should accompany the message? I have! I always remind myself to take one more look, after I’ve made sure there are no typos; after I’ve edited the message down to a nice, concise little package; and after I’ve removed anything that could come across as sarcastic or unnecessarily negative, I go back one more time to add the “niceties” to the beginning and end of the message.

The niceties are greetings, such as, “Hello, how are you? Long time no see. Nice to hear from you again.” There are also closings, such as, “Looking forward to seeing you at the company picnic,” or “Please say hi to the gang for me!” Little things that show you care mean a lot because you do care; those niceties are not falsities. But if they’re missing, the entire communication seems less friendly and cordial, which can detract from your ability to get things done.

Think about how we handle situations in person. We wouldn’t just rush up to someone in person and launch into what we want them to do, without so much as a “Hello, how are you?” (well, we usually wouldn’t – unless we were in a big hurry)! But, if it happens in person, we have the opportunity to apologize for being abrupt, and our body language helps smooth things over.

When communicating via email, all of the visual and auditory cues we rely on to figure out someone’s intent, mood and other important factors in the communication, are missing – so we can rely only on the words they write, and how they write them.

In order for people to be able to rely on us, and trust us to be consistent in our dealings with them, it’s important for us to be the same friendly person, whether we’re communicating in person, on the phone or via email… and that means double-checking to be sure that what we’re saying, writing or expressing comes out as close to exactly what we want to say, and how we want to say it, as possible.

Why? Because that’s just what we all have to do!… Oh! And I’m looking forward to seeing you in the next issue! 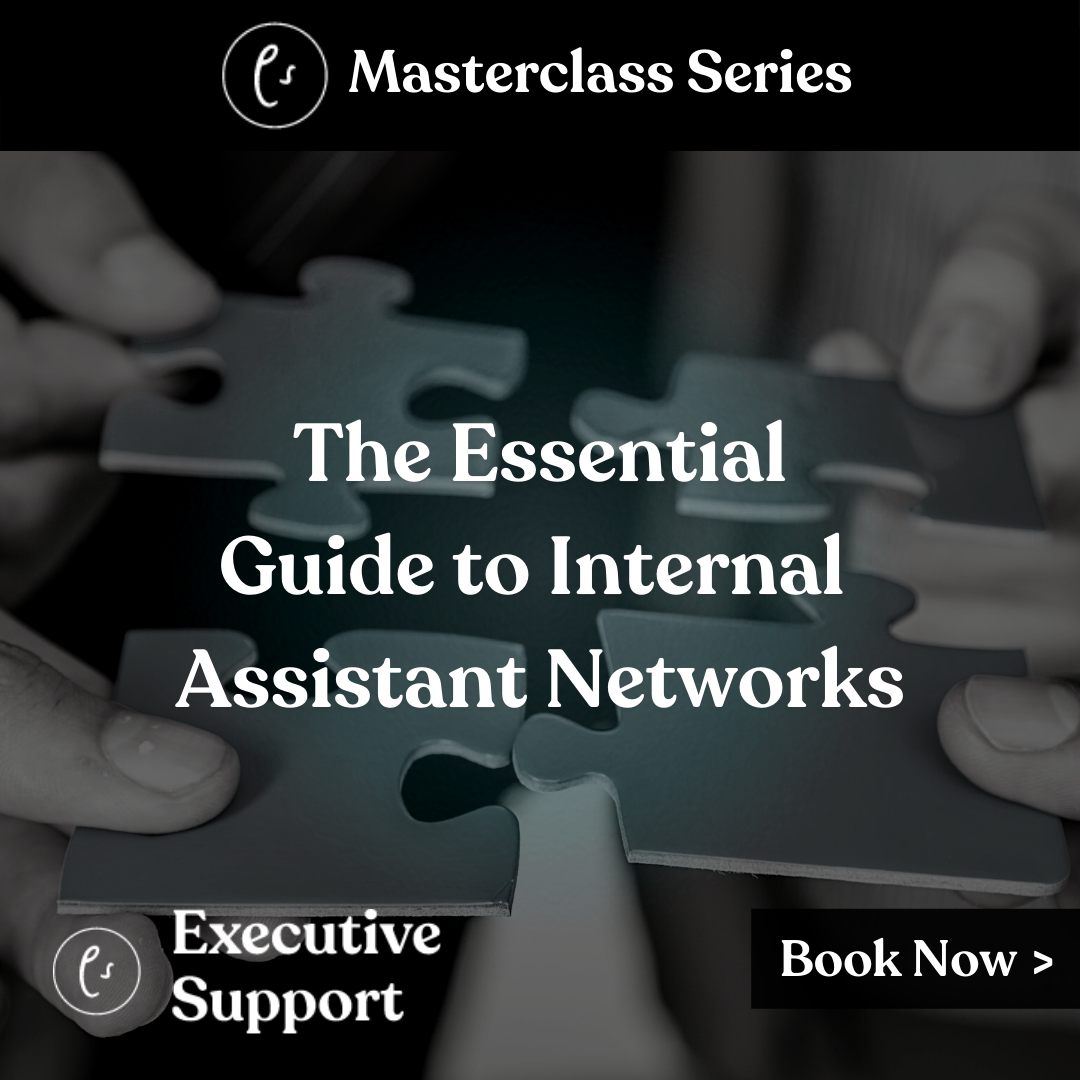 The Art of Constructive Confrontation