A Relaxing Saturday on the Links with Uncle Ron 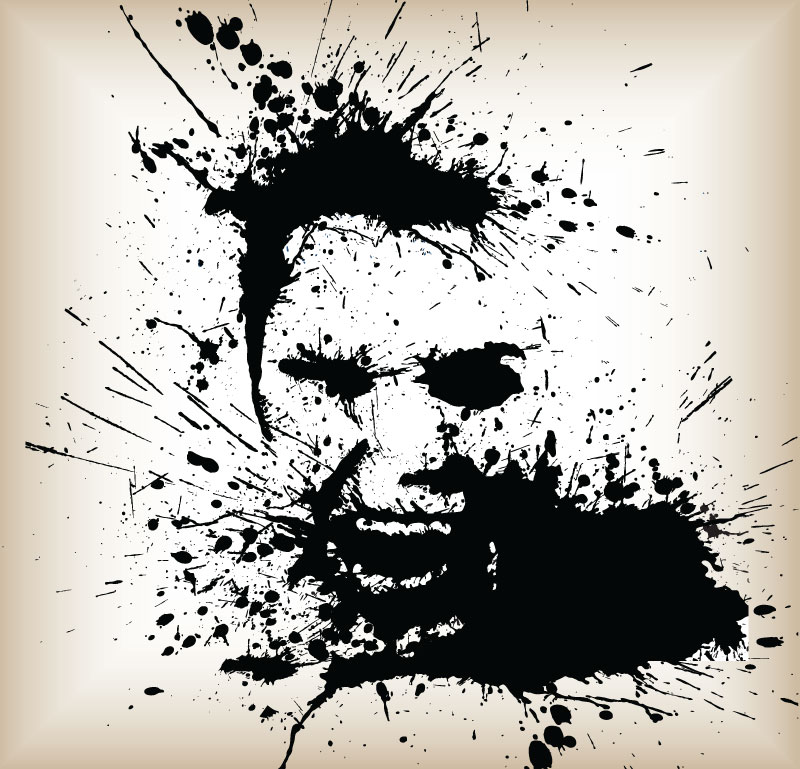 Have you ever been on the receiving end of an angry tirade that made you feel threatened? That’s exactly what happened to me Saturday on the golf course. “I was on a minivacation with my mom, golfing on a beautiful Saturday with my Uncle Ron and my cousin, Debbie. My uncle is an average golfer. Some days he plays very well, and other days he isn’t so lucky.

Saturday was one of the best days he has ever had on the golf course; he was hitting the ball for miles. He had a big grin on his face, pleased as punch with his success. It was a great day.

Until the fourth hole. Uncle Ron stepped up to the tee and shot a drive that looked like Bubba Watson had gotten hold of it. Probably the best drive of his life. Perfectly straight, almost on the green (it was a par four).

And about 50 yards past the group of golfers in front of us.

If you are a golfer, you will recognize immediately what a major gaffe this was. You should never hit up to the golfers in front of you, let alone past them. Someone could get seriously hurt with a flying golf ball. Uncle Ron was 100 per cent at fault and immediately felt terrible for this amazing shot. Terrible for what could have happened. Fortunately he didn’t hit anyone (the shot was
well over their heads).

One of the people in the group in front of us was very upset by this (and rightfully so). He hopped in his golf cart and came racing back to us.

When he got to us, before he said anything my Uncle Ron started to apologize. He took full responsibility and was very good about his apology.

But it wasn’t good enough for Mr Golfer. He screamed and yelled. Uncle Ron said, “I apologize” about four more times. And then stopped talking; clearly nothing he said was getting through to Mr. Golfer.

Then, Mr. Golfer threatened all of us. He said “make sure you don’t play golf here again,” and we understood his meaning to be “or something bad will happen to you.” It was a serious physical threat. I gave my uncle credit, though.

Although he clarified, “Are you threatening me?” he didn’t take the bait, and didn’t get into it with Mr. Golfer. Clearly he knew that this would be a recipe for danger.

When we stopped responding, and Mr. Golfer finished screaming, he got in his cart and started to drive away. On his final look at my cousin Debbie, he wagged his finger and told her, “not to be smiling about this!” In fact, she had a look of “holy cow!” on her face that was not a smile.

But it was the right thing to do. Being threatened is way, way out of line. But the only way to make this guy go away was to stop talking. What would have been accomplished by arguing with him? Potential danger for sure.

Sometimes the right answer is to not respond at all however explosive the anger directed at you. And many times that is the most difficult thing to do.”