A Quarky Way to Motivate Your Team 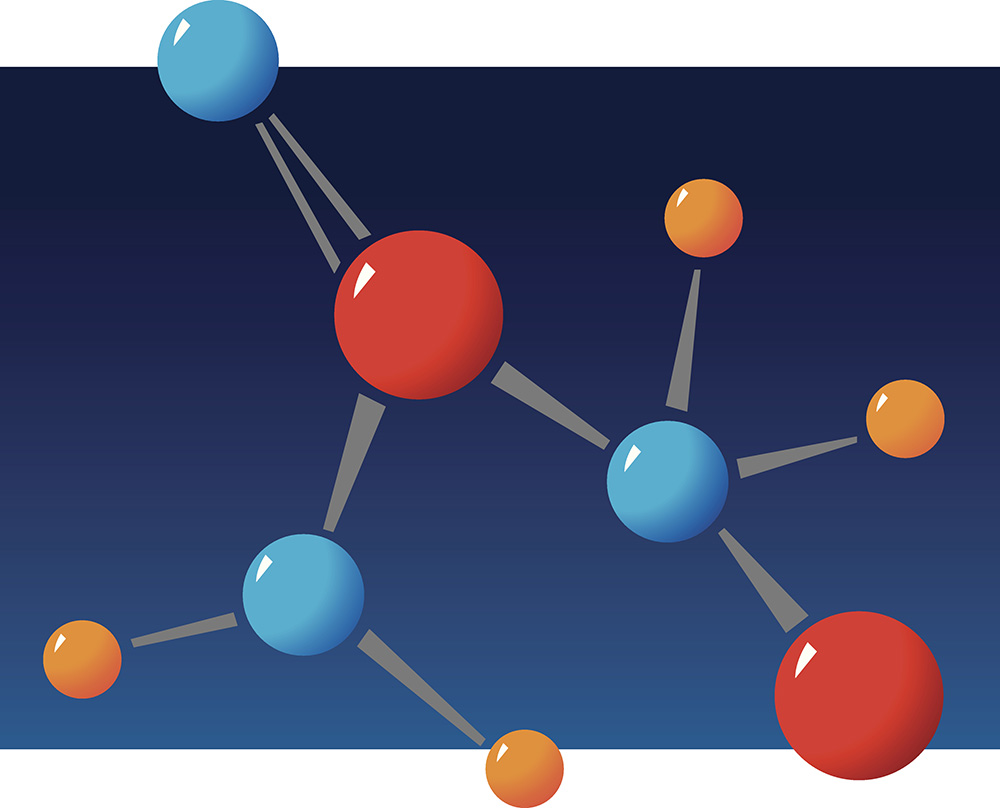 Quantum physics tells us that we are simply huge clouds of atoms that interact with each other on a physical and personal level. I believe that by understanding “quarkiness” we can ensure we have a motivated team.

In quantum physics, quarks are so tiny that they are almost impossible to see. In a team meeting, clouds of silent, covert messages are almost imperceptibly exchanged. This is “quarky behavior”.

In other words, we get a better return from the same amount of energy by being positive.

Strange quarks can be an eye roll, facial tic or a frown, an intake of breath, or a certain tone of voice; that feeling of being burdened with someone’s disapproval without knowing what happened to make you feel bad.

Have you recently experienced a situation where a small act of disrespect affected you for the rest of the day? I remember delivering an important presentation in which my performance was badly affected because of the way the CEO, sitting in the front row, was looking at me! How on earth do you explain such a thing?

A single quarky act of disrespect is hardly felt, but cumulatively, because of the sheer volume of quarky behavior that we engage in, it can have the corrosive and damaging effect of a sandstorm upon the motivation and performance of teams.

Think about this; if quarky behaviour is driven by our reaction to people who are only slightly different to us (resulting in semi-subconscious emissions of disapproval), what does this mean when the person is of a different colour, gender, religion or sexual preference? Quarkiness therefore has huge implications for the big workplace issues such as diversity and inclusion.

How do we make “quarkiness” work for us rather than against us?

1 Get the “language” of quarkiness onto the corporate table. It then becomes significantly easier to confront it when it happens.

2 Appreciate the value of our roles as observer of quarky behaviour. It is a lot easier and less uncomfortable to bring this stuff to people’s attention from a third-party perspective.

3 Spread the word. Create discussion groups to share colleague understanding and experiences of quarky behaviour. Be prepared to deal with some strong feelings.

4 Gain commitment from team members to focus on reducing the level of strange quarks that they transmit to each other.

5 Focus on a positive shift to charms. By looking at quarky behaviour – even on the tiniest of levels – we can help improve team motivation and performance by feeding them positive, not negative, energy.

6 Consider and agree the value of small nods of approval, appreciative smiles, congratulatory high fives and other affirmations. They cost (almost) nothing, require minimal energy, yet have such a positive and energising impact on others.

The language of “quarkiness” is universal. It transcends gender, race, language and culture. Who would have thought that quantum physics could provide us with the answers we need?