A Million Miles a Minute 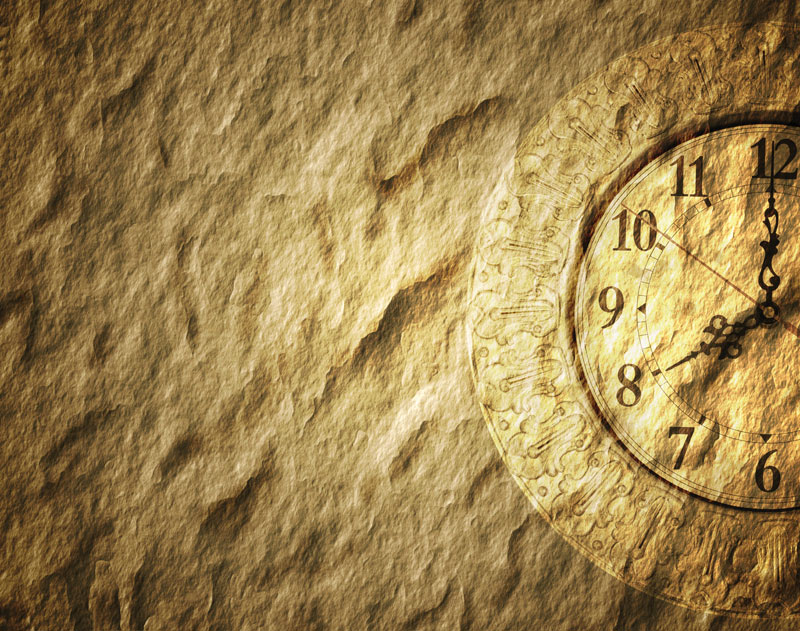 I want you to know its not your fault. You know, the dread you feel about taking minutes, its far from unique. Two things can be observed about minute taking straight away; one is that anybody who has been at in a meeting and tried minuting at the same time only ever attempts it once, and the other is the look of dread that falls over almost everybody when asked to take minutes of meetings.

“Are you a minute taker? Do you fit the old twentieth century Hollywood idea of a highly competent, immaculately presented personal assistant with almost nothing else to do, instantly responding to a request to ‘take a letter’ and taking shorthand with ease and reading it all back perfectly. The boss may speak at a hundred miles an hour and constantly revise what they say but it makes no difference to this whizz at shorthand. The image is a dangerous myth, not least because managers wrongly deduce that such skills are not only commonplace, but require no practice and are transferrable to and sustainable in meetings for possibly days at a time. Even competent short hand takers find their shorthand breaking down after twenty minutes. Twenty minutes? My goodness, a meeting that lasted only twenty minutes would be marvellous, but no, they drag on interminably. Further madness comes when I am told by one PA that she was asked at very short notice to attend and minute a meeting where she was expected to face the wall because it was a secret meeting! Anyway, when did you ever see a minute taker in a meeting feature in a Hollywood film?

The assumption seems to be that the minute taker has owl like hearing, capable of deciphering mumbles, accents and correcting the poor grammar of speakers, whilst simultaneously writing word for word and nuance for nuance. Of course these minute takers have an innate ability to understand long technical words that they have never heard before and would leave most people floundering. Minute takers are expected to remain riveted by prize bores who drone on whilst all around them people are reflecting on the attractiveness of suicide, or wondering maybe suicide isn’t strictly necessary because the will to live is leaving them anyway. A further attractive feature of any meeting is a chair who is unable to mange time or summarise.

The thing about minute taking is that it is on the face of it an almost impossible task. The “speed of speech” is around 180 words per minute.Try taking notes of what a speaker says by writing in longhand at that speed you will find it impossible. Journalists are trained for five months and much of that time is devoted to learning shorthand, but most confess that they subsequently struggle to achieve 100 wpm. Journalists also confess to zoning out the boring bits but you as a minute taker cannot.

At every meeting in the room people will find their minds wandering all over the place no matter how hard they try to remain focused, its just a fact. At any moment if you were to stop a meeting and ask what people have just been thinking about I’ll guarantee you that seventy five percent of the attendees were thinking about something else and not really listening. Dr. Jane Healy talks about “the widespread neural highways” of the human brain, some parts are designed to focus and hold attention on specific things, whilst other parts are designed to scan and shift attention from one thing to another constantly upgrading information. Most people are not listening they are just waiting for a pause so that they can speak. We ask the minute taker to have a mind capable of higher levels of concentration that any airline pilot can sustain.

How do we stop this madness of gathering unprepared people in a room for hours and expecting someone to be solely engaged capturing of all the pearls that drop from attendees lips? How would it be to question the cost effectiveness meetings and of tying up a member of staff for hours writing up minutes that chairs will subsequently edit anyway because their memory of actual events that you have written down is much better because they committed everything to memory, but not to worry, nobody is going to read them until 5 minutes before the next meeting anyway.

Given that minute taking is a challenge to just about everybody, what can you do?
You can work hard on your listening skills. Practice listening to people simply by asking them questions, and not interjecting with your own experiences, it helps focus, improves memory and makes you very popular.

Try practicing your writing and not including vowels in anything you write. Practice editing anything you see in magazines etc down to half the number of words used. Look at newspaper headlines and see how they encapsulate a message in one line.

Ask if you can be allowed whatever technology you can, from your phone to expensive recording equipment to give you support.

My hottest tip is to agree with the facilitator that you will only record the agree summary that he or she elicits during the meeting. After all most of what is said in meetings is waffle anyway, and if more than half of the people in the room weren’t listening anyway they may be jolly grateful for the summary.

Remember that you produce a document as a record, for people to read, summarising the meeting and any actions required. Don’t to record every word, just try recording the action points that are agreed.

I can get 100 PAs and secretaries in a room to listen to me speak on this subject when actually its the bosses who should come along and learn how to chair. However, most bosses never come unless I dress the subject up in a different way like, How To Run Fabulously Productive Meetings That Only Last 20 Minutes. “