A Diplomatic Approach to Office Politics 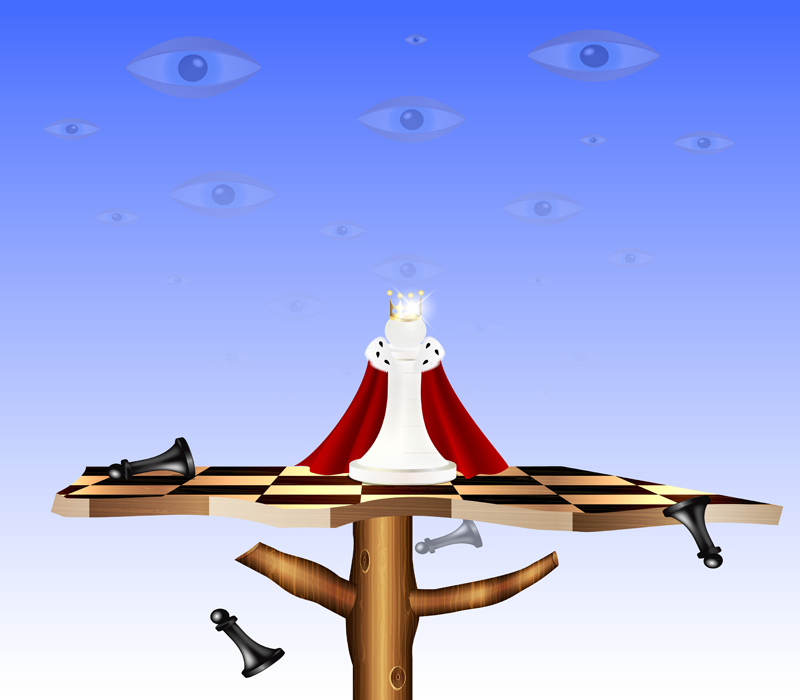 Whether you’re in the running or watching from the side-lines, it pays to keep this advice in mind when it comes to office politics.

Office politics is usually discussed as an external hindrance to be avoided, like traffic during the morning commute. But just as rush-hour drivers tend not to recognise that they are traffic,many professionals don’t see themselves as a part of their workplace’s political landscape. On the other hand, most seem to realise that you can’t completely escape office politics. In a recent survey of North American workers by our company, 62 per cent of respondents said they consider involvement in office politics a necessity for career growth.

For administrative professionals in particular, the dangers of office politics are clear. Gaining a reputation as someone willing to do anything to get ahead can quickly undermine your ability to serve your boss and collaborate with a wide range of co-workers. But that doesn’t mean you should try to keep yourself entirely out of office politics — an impossible goal that can leave you detached from your colleagues.

Most careers are best served by a middle course between immersion in power struggles and strict avoidance of them — a strategy that’s perhaps better termed ‘office diplomacy.’ While it can be difficult to remain a neutral party, you can help ensure that power struggles don’t interfere with your success. Being aware and thoughtful about office politics can help you strengthen your reputation, build professional relationships, stay informed about emerging challenges — and maybe even help clean up your workplace’s political landscape.

Tangled in the Grapevine

What constitutes ‘political’ activity in the workplace? In the aforementioned survey, employees were asked to name the most common forms; gossiping or spreading rumours was by far the most popular answer with 54 per cent, followed by flattering the boss to gain favour (20 per cent) and taking credit for others’ work (17 per cent).

The best foundation for any aspiring office diplomat is to avoid gossip — both passing it along and encouraging others to share theirs. The momentary connection you make with the person with whom you’re sharing details simply isn’t worth the risk of developing a reputation as someone who can’t be trusted with confidential information.

That said, you needn’t plug your ears and hum loudly whenever you hear something that might be construed as a rumour. Paying attention to what’s being said around the office is one way to remain aware of emerging trends and news in your workplace that can help you identify potential challenges before they develop. Be careful, however, not to take any piece of hearsay at face value.

Most other elements of workplace politics aren’t so black-and-white. Here are some of the main planks of a successful platform:

Spotting bad office politics in others tends to be much easier than recognising it in yourself. A simple exercise can help you identify unconscious habits that can get you in trouble. Below are four of the most common types of office politicians, along with a related question to ask yourself. If you answer ‘yes’ to any of these, you might want to take a closer look at your behaviour. Identifying your own tendencies can help you respond to them in others without resorting to retaliation or smear campaigns.

Not a Popularity Contest

An underlying mistake many office politicians make is confusing their professional standing with a popularity contest. The most successful ones tend to pay some heed to political concerns — but not too much. Keeping an eye on the ‘opinion polls’ and trying to make sure everyone likes you can get in the way of doing your best work, which is bound to occasionally involve displeasing others. By being engaged yet cautious, you can make office politics work for you whether you’re the most popular candidate or not.

For more advice about thriving in your workplace’s political arena, check out How to Navigate Office Politics: Your Guide to Getting Ahead. It’s available for download at www.roberthalf.com/bloopers.

One comment on “A Diplomatic Approach to Office Politics”