7 Tips for Electronic Communication in the Workplace 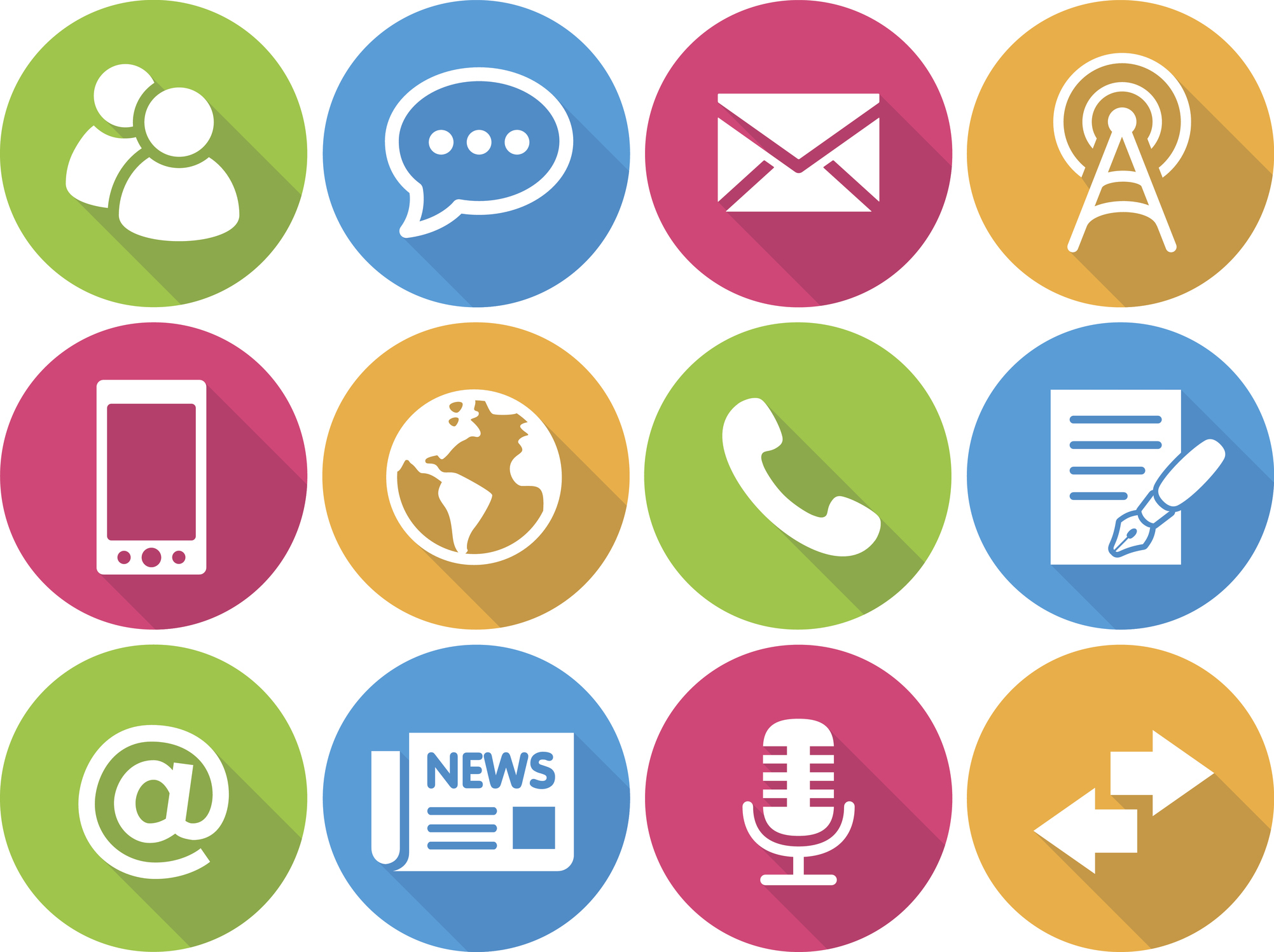 Today’s administrative professionals are as adept with emails, social media, IMs and text messages as they once were with the typewriter and a bottle of correction fluid. Yet it’s easy to be tripped up by the unwritten rules of digital etiquette. Which salutation should you use with which recipient? Are emojis and GIFs okay to send? What’s the boundary between your personal and professional social media posts?

Keep these tips in mind:

If you’re an executive assistant for a financial services firm, your writing style would be much more conservative than if you were part of a tech startup or creative agency. Your level of formality should be consistent with your company’s brand.

In an OfficeTeam survey of senior managers, 39 percent of respondents gave the thumbs down to emojis and emoticons in work situations, but 61 percent said it was OK to use them, at least in certain situations. As management sets the tone for communication in the workplace, pay attention to how they craft their emails and IMs, and don’t stray too far from their example.

In an average workday, you write to a range of people: C-level executives, vendors, customers, work buddies and colleagues in other departments. Your relationship to each recipient will determine your level of formality or casualness. For example, a winky face can help you convey the right tone in a collegial IM, while the same emoji would be inappropriate in an email to a senior executive.

4. Be appropriate for the situation

Communication in the workplace should fit the content of the message. Serious topics require straightforward language and a high level of formality. On the other hand, an inter-office invitation to the annual white elephant gift exchange calls for a fun, lighter tone.

It’s good advice to never include anything in an email or other workplace digital communication that you wouldn’t want to see made public. It takes just a few clicks for a recipient to forward your message to others, or inadvertently copy someone in a reply. It’s just as easy for you to send an email to the wrong person. If information is sensitive, use the telephone or meet for a private conversation.

6. Know how to craft formal emails

7. Be extra vigilant with social media

Unless you’re meticulous about the privacy settings in your Facebook, Twitter or Instagram accounts, you could be derailing your career path. Almost half (45 percent) of the HR managers polled in an OfficeTeam survey said negative or inappropriate social media comments could reduce a job candidate’s chances of being hired, and 35 percent said inappropriate or risqué photos could have the same effect. In addition, while it’s important to have good relationships with office friends, you’ll want to establish some social media boundaries so the personal stuff doesn’t intrude upon your work.

As an administrative professional, you crank out so many messages every day that it can be easy to get a little casual and careless, especially when you’re in a hurry. But effective communication in the workplace requires professionalism and attention to detail — every time.

One comment on “7 Tips for Electronic Communication in the Workplace”