6 Words and Phrases to Banish from Your Vocabulary 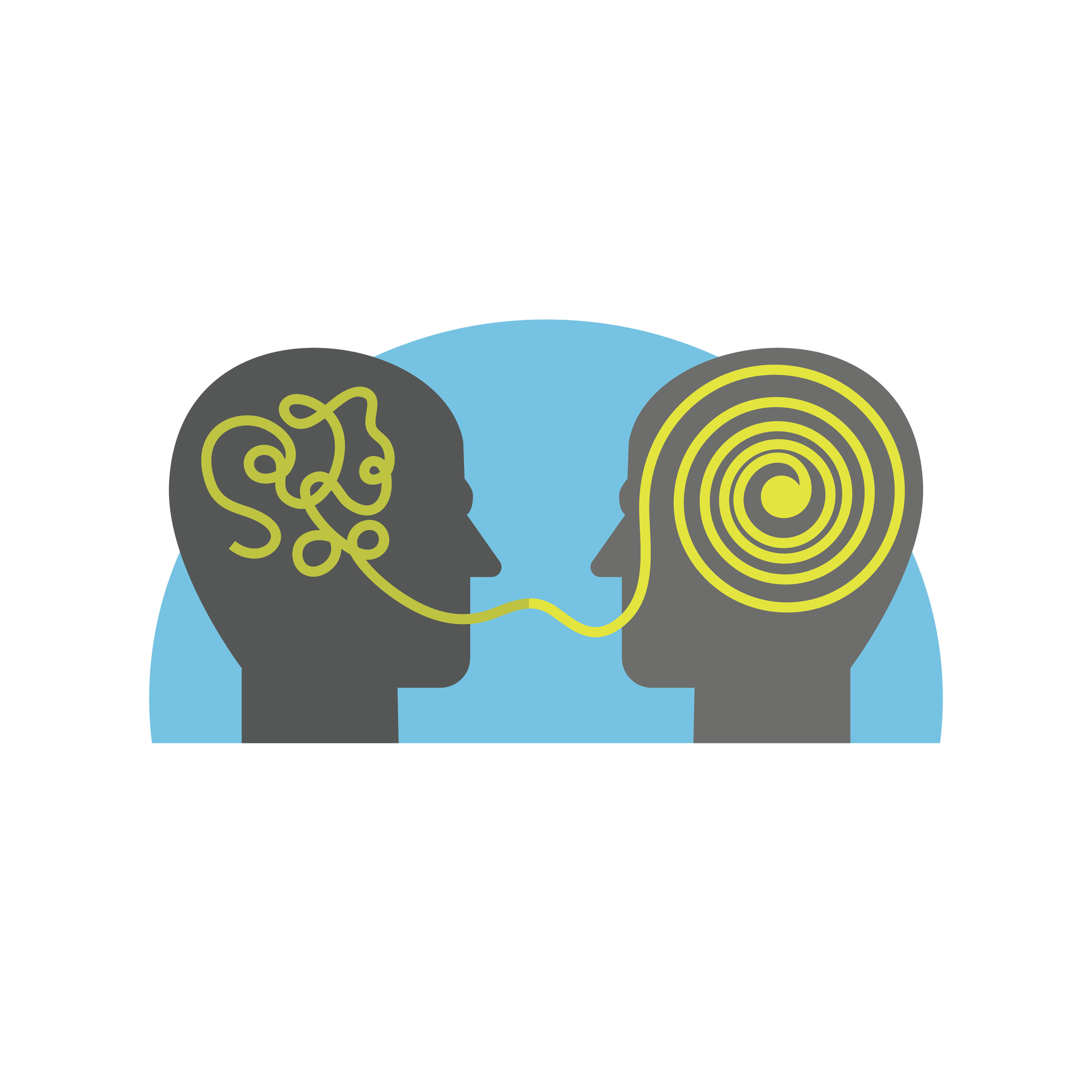 I may have been in the minority ten years ago as someone with hyper-awareness of how certain small words affect our messaging. But recently, I’ve encountered more people who pay attention to the implications that subtle turns of phrase have on our meaning.

Stanford University professor, Bernard Roth, has taken up the cause to substitute “but” with “and.” As he explains, “When you use the word but, you create a conflict (and sometimes a reason) for yourself that does not really exist.” … whereas when you use the word and, “your brain gets to consider how it can deal with both parts of the sentence.”.

I want to go to the movies, but I have to study.

I want to go to the movies, and I have studying to do.

Changing “but” to “and” trains the brain to come up with win-win solutions, rather than creating a state of victimhood.

The movie vs. studying example above highlights another phrase that does not serve us: “Have to.” Professor Roth suggests substituting “want to.” I like substituting “going to.” Let’s take a look at the sentence above again, with the word “and” substituted for “but”:

I want to go to the movies, and nevertheless I am going to study.

Suddenly this person has choice in the matter! It would probably be pushing it to say “I want to go to the movies, and I want to study.” That might not be completely honest. But it’s a sentiment to try on.

There’s a difference between trying something as an experiment and saying you’ll try to do something when what you really mean is you don’t think you’ll succeed. Trying is lying. Trying is not doing. We use the “try” word when we want to weasel out of things, whether they are commitments to ourselves or others. Saying you’ll “try” is pretending to say “yes” when you mean “probably not.” Stop it. Instead, choose the actions you are willing to take. Say “I will do x, y and z.” Or say you aren’t going to do it. There is no “try.”

4. Should (Don’t “should” on yourself or on others)

“Should” is a close relative to “have to.” It’s a moral judgment that often leads to a whole lot of trying. Do you think you “should” go to the doctor? “Should” go to the gym? “Should” apologize to someone you love? Or do you think someone in your life “should” do something and are you telling them so? How’s that working for you? Take this example:

You should stop eating so much sugar. You’ll make yourself sick!

I want you to eat less sugar. I’m so scared you’ll get sick.

Some of us “should” on ourselves even more than we “should” on others. Take a look at how you’re putting yourself down with that sentiment, and how you use “should” to let yourself off the hook instead of committing to something.

This one is basic. “Can’t” is a disempowering word that leads to a lot of inaction. Instead of “can’t,” be curious about how you can. Look for other options than the one or two you are considering. Get coaching. Read “The Little Engine That Could” for inspiration. Get creative! As a friend and I often say to each other, the only 100% reliable way to reach a goal is not to stop until you accomplish it. And, if you choose a different goal along the way, that’s okay too.

The word “just” diminishes what we say after it. Calling to say “I love you” is a big deal right? Why make it smaller, as the famous song does, with “just”? I was unaware until about a year ago of how much I qualify my sentences with the word “just.” Common usages could be “I just wanted you to know that…” or “I just feel like…” or “I just thought…”

If you start paying attention, you might be surprised at the frequency of these words in your vocabulary. See what happens if you delete them. Your communications might become more truthful and riskier. You might start to claim your feelings, opinions and choices in a new way.