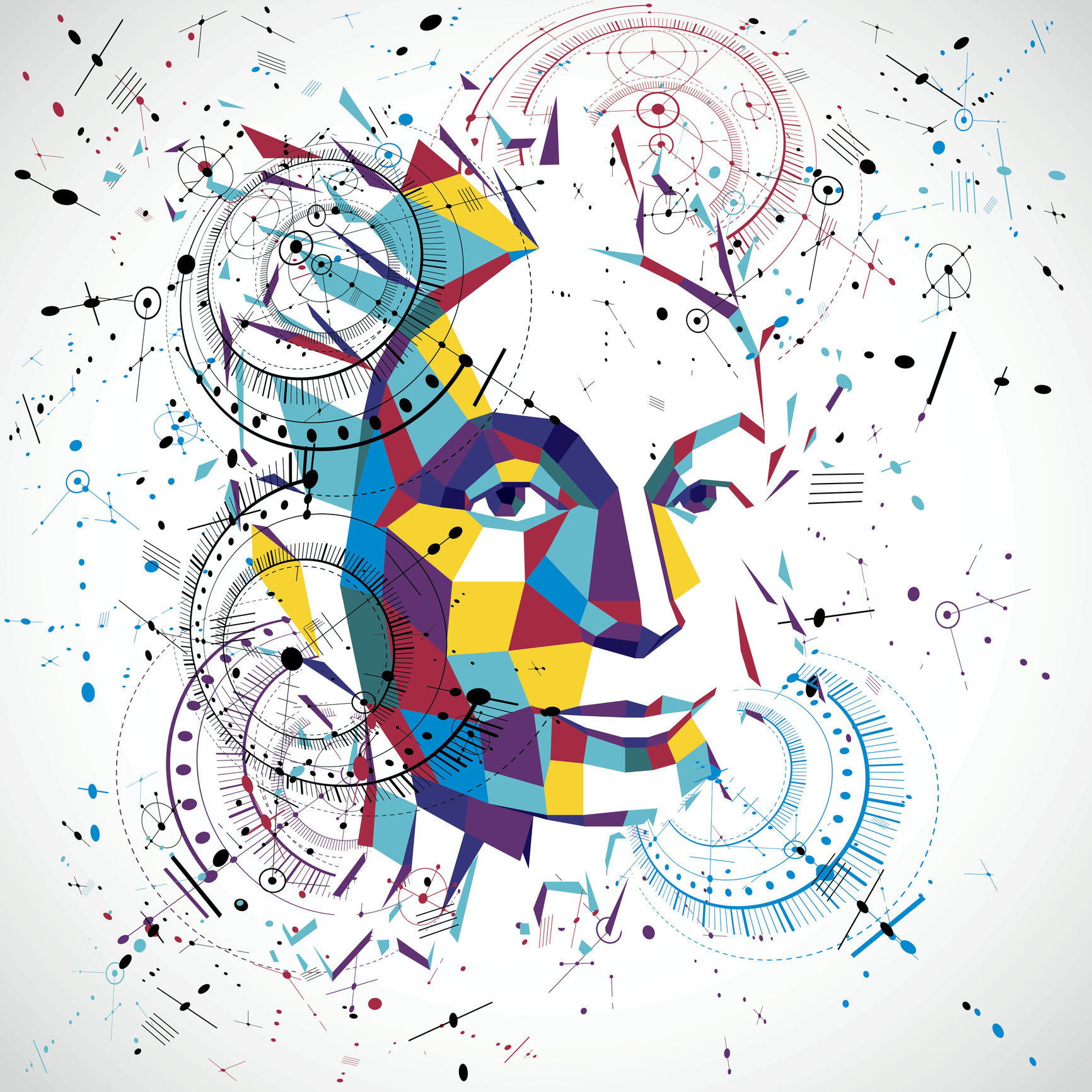 It’s not all doom and gloom says Craig Allen

Just over 200 years ago, the Luddites famously destroyed new machines introduced to automate the UK’s cotton and wool industry.  Our love/hate relationship with machines persists, but now it is the artificial intelligence of computers and the “internet of things” which looms large, causing many to worry about the future of employment.

However, there is evidence that the office support function is growing. The rise of virtual and collaborative working, combined with the loosening of corporate hierarchies, means bigger teams that require large amounts of co-ordination and support. This has led to an increase in the support function and the requirement for Assistants to bring new skills to the table.

My clients regularly require applicants to bring knowledge of HR, marketing, social media and PR as well as a wide range of different technologies. The ability to network is key as the secretarial and admin layer are increasingly the social “glue” that holds the core knowledge and “how to” values of the business.

In a recent research project that The Change Group conducted among 200 support staff, 56% of respondents said one of their main career targets this year was to acquire new skills, which included extending their role into other areas such as marketing, HR and finance (33%) or retraining and planning a career change altogether (25%). Around 40% are also planning to take a qualification, the most popular being the CIPD’s HR course (12%).

Whilst Assistants are not waiting idly for machines to replace them, there is no question that support workers are concerned about the possibility that technology will eliminate their jobs. Almost half (44%) of the people who responded to our survey said they fear that robots or artificial intelligence may replace their role.

Given that the number of admin workers in the UK has been declining, this is perhaps not unreasonable. It is estimated that there are around 673,000 jobs in “secretarial and related occupations” in the UK, according to the Office of National Statistics (ONS) figures published in August 2016. However, Assistant and admin roles in the UK have fallen by more than 17% over the past 10 years.  In the last year they fell by 6.7% or 49,000 jobs. This is a significant challenge – and particularly for women, who fill over 90% of these positions.

Those who believe that robots will never replace valued support and admin employees completely, continue to see the “personal touch” as being key to the value of the support function (56%). In addition, 26% say that their roles are already evolving and expanding in new directions to ensure they remain valued by organisations.

However, over half of the PAs and admin employees questioned said their employer does not offer a career path for support staff (56%). Of those companies that do offer a career path, the main option is to become a more senior admin (40%) or to move sideways into a different discipline (34%).

In addition to the threat of automation, Assistants and admin employees questioned also cited “being spread too thinly across roles” and “the changing role of admin and support roles” as continuing challenges.

Support employees also appear to have less flexibility than their co-workers. While over half (54%) said employees in their company have the scope to work flexible hours, only 42% of the PAs and admins questioned said this option was open to them.

Similarly, while a quarter (25%) said their companies allow employees to work from home, only a fifth of Assistants and admin staff said this choice was available for their position (20%).

Whilst it is important for all employees to feel that they can access the same flexibility and options as all their colleagues, this could be evidence of just how vital the Assistant is to the functioning of an effective workplace. With so many staff working virtually, someone must be at a central hub ensuring all the threads are brought together.

It is understandable to be concerned about the future, and important to invest in training and skills for the long term, but evidence from my clients – both big and small – is that support staff are a vital “marzipan” layer in a business, and very much here to stay for the long term.