Why Every Assistant Should be a Touch-Typist 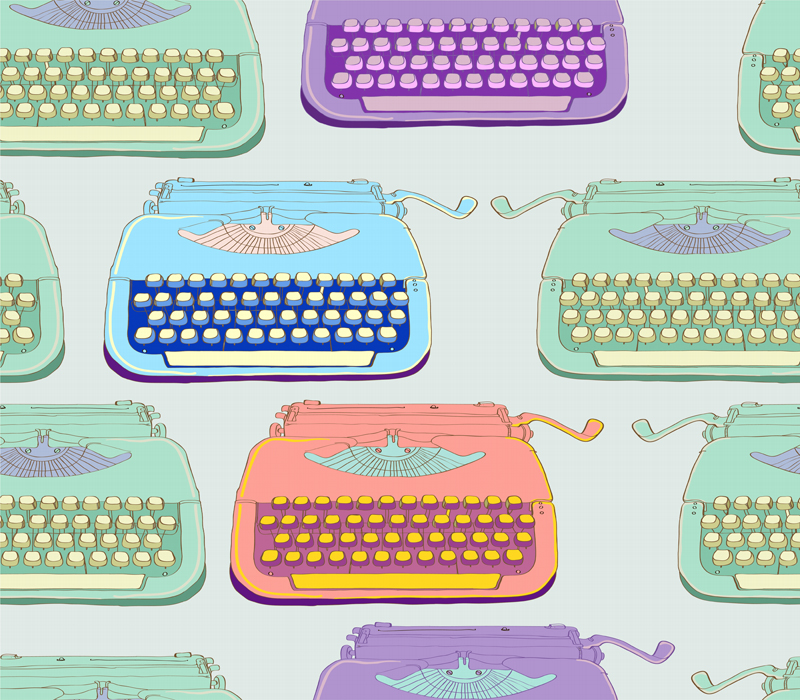 Typing is an old-fashioned skill, but is still crucial for your success as a modern PA explains Adam Fidler

We’re gradually losing an important skill in the Administrative field – an old skill which so many new Assistants no longer learn. A skill that is so crucial to the Assistant’s role I cannot understand why more and more Assistants aren’t pushing to learn it. It’s the skill of typing, or as it’s sometimes known today: keyboarding or text processing.

It’s a skill that used to be taught widely in the UK, but with the introduction of personal computers in the late 1990s, it’s the one thing that, surprisingly, a lot of Assistants now never learn. I’m often alarmed at the number of Assistants I see (both junior and senior) who don’t touch type. To me, it’s an absolute essential if you are ever to become a super Assistant.

‘I can use a keyboard perfectly!’ I hear some of you say. ‘No one needs to learn to type any longer – we all use computers!’ you might also respond.

Well, the reason that touch typing or keyboarding skills are so vital to the Assistant is that it’s all about speed and accuracy. Put it this way – a ‘hunt and peck’ typist (so called because the typist would have to look for the key on the keyboard and then press it) or two-finger typist can certainly type relatively quickly when they have had many years of practice, but they will never achieve a high keyboard speed due to the fact that they are looking at the keys and only using certain fingers to type with. The touch typing method, on the other hand, is about using all fingers on both hands across the keyboard, so that typing become much quicker and much less effort.

Moreover, the touch typing method enables the typist to type without looking at the keys. The typist keeps their eyes on the copy they are typing from (the manuscript) or the on the screen rather than on the keyboard. The result: a much quicker typist who can type at speeds of more than 70 words per minute (wpm). A two finger typist could never reach these sorts of typing speeds.

‘But’, I also hear you say, ‘I don’t do much typing now as an Assistant, my boss does all his own letters, typing forms a very small part of my job.’ This was something I would regularly hear back in my secretarial recruitment days from the Assistants who didn’t touch type. That was their defense for having never invested properly in their careers and taking the time to learn to type. This was very shortsighted of them as being a fast and accurate typist is something which, if learnt early on in a career, becomes the solid foundation of one of the Assistant’s main duties; the ability to create information rapidly and effortlessly on a computer.  Is that not what Assistants spend the bulk of their time doing – being on their computer keyboards?

In a busy Assistant role there is now more typing or ‘inputting’ on the keyboard due to computers, not less of it. I don’t mean necessarily the typing of letters, or documents – but we all now use the keyboard for so many things we do: e-mails, social media, diary entries/requests, logging information or even making hotel bookings online. So, anyone who has fast and efficient keyboard skills is surely at an advantage.

In a role where speed and accuracy are the name of the game, the Assistant who cannot touch type is at a significant disadvantage. Any skill that the Assistant learns that makes them more effective at their job, and able to get through work more quickly, can only be a good thing – and makes them more employable. So, whilst the art of using a typewriter is defunct, the ability to use a keyboard properly (touch typing) is as important as it ever was. In fact, it’s even more important because we all spend so much time on our computers, whether we’re Assistants nor not!  So, if you aren’t a touch typist, why not invest in your career by learning to type? You’ll never regret it. It’s one of the best skills I ever learnt!