Where have all the PAs gone? 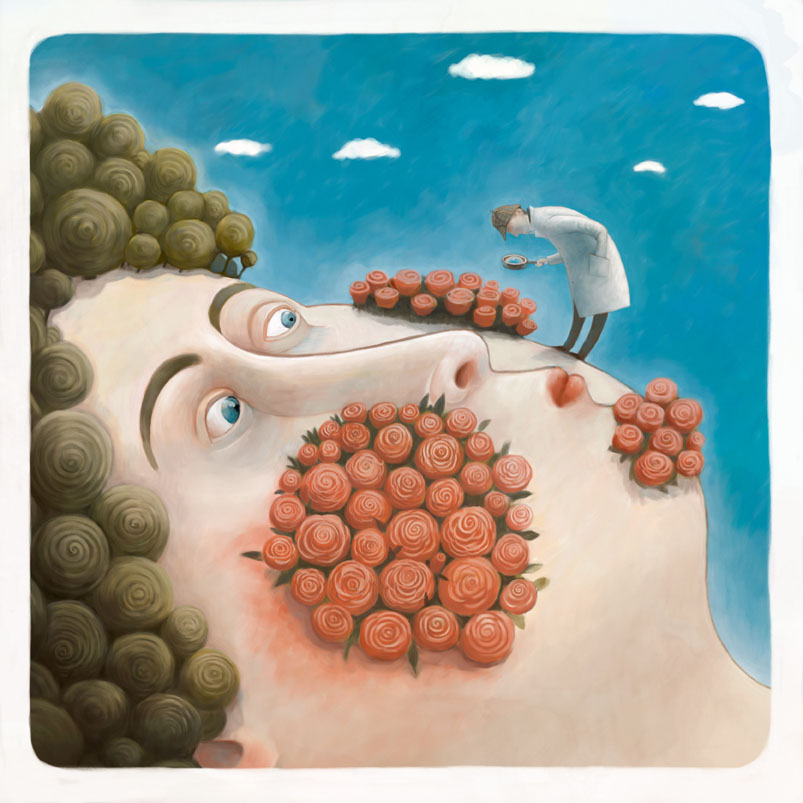 Adam Fidler sets out the case for teaching office skills at pre-employment, or post-University

There was a time when a school leaver, having completed their exams, at the age of 16, could hold their head up high and state that they were going to college to study secretarial skills. They were proud and enthused to think they had chosen a steady career to go into and that, if they worked hard at college and passed their secretarial studies, within a couple of years they would be working as a secretary or PA to a middle-manager in a reputable organisation. Indeed, their career path was carefully laid out for them – they would work as a secretary, move up the ranks to PA, perhaps to a Board Director, and if they were really ambitious, they might move up and work for a Chief Executive or even a Chairman. Those who didn’t want to move upwards could certainly move ‘sideways’ by using their transferable skills to work in a variety of disciplines, such as HR or Sales, or could even move jobs and work in similar roles but in dissimilar organisations, by applying for other jobs externally.

The secretarial profession certainly had its advantages over other professions; the world of commerce was an attractive proposition for students who didn’t see themselves as becoming managers or high-flying executives, but wanted a ‘good’ job in an office environment.

In the year 2011, it saddens me to say that we have a totally different picture – particularly in the UK. How many 16-year-olds today say they want to be secretaries, Personal Assistants, or even administrators? How many young people see this as a realistic and viable career path? How many young people realise the breadth of opportunity available to them if they study office or administrative skills?

Regrettably, few young people now study to become secretaries or assistants. Some may fall into the position, perhaps by accident, or having carried out an NVQ (National Vocational Qualification, available in the UK) in business administration, and suddenly find themselves providing support to managers or a team of people. They find themselves unexpectedly becoming ‘secretaries’. Perhaps the word ‘secretary’ has become a dirty word in a modern society, so let’s not promote the profession to youngsters as being a pertinent and valued profession to go into?

The picture in Europe is drastically different. Our European counterparts still have prestigious and well-known secretarial and administrative schools; the role of secretary is likened to being a middle manager and a role of intrinsic value to an organisation; a role so crucial and highly skilled that one must study BEFORE going into work to become competent at it.

If only the same were true in the UK; our secretaries now try and learn ‘on the job’ and most employers who choose to employ secretaries carrying out NVQs in Business Administration don’t even allow them to take one day every two weeks to attend college to learn their skills properly. ‘We can’t possibly release them for one day every two weeks; we need them here doing the job’ you hear them say.

It was around the year 2000 that the then Government created the Qualifications Curriculum Framework (QCF) to oversee all qualifications and courses that colleges of further education were allowed to run. By this, I mean the courses (subjects) for which colleges were allowed to claim funding. Without drawing down funding, a college cannot afford to pay teachers, or run courses. Regrettably, the new QCF didn’t permit ‘funding’ for secretarial courses, so those programmes were struck off the course lists at colleges nationwide. Who remembers the LCCI Private Secretary’s Diploma, or the hugely popular one-year intensive secretarial courses aimed at graduates, to help university leavers get their first job after they had completed their degree? Well, none of these courses can be offered today due to funding restrictions – and the courses that replaced them, or the alternatives that colleges offer today, do little to truly equip a would-be secretary or administrator for what their job will actually entail.

You can see for yourself the problem – do a search on the internet for ‘secretarial courses UK’ and you’ll be surprised how few institutions now offer courses specifically for people who want to become PAs or secretaries. I can count the number of organisations offering such qualifications on one hand. And, 90% of those institutions are private sector training firms, which means that unless one can afford to pay for the course yourself, then you cannot enrol. There’s no hope today for any youngster who wants to become a ‘proper’ secretary through our state educational system.

So, if youngsters aren’t training to become secretaries or administrators, then what are they doing? Well, instead, let’s send them all to University, and ask them to get a degree in something so specific that when they graduate, they cannot actually find a job. After they graduate, they can go and work for McDonalds or Burger King for a year full time whilst they wait for their dream job to turn up.

Joking aside, this is actually more common than you might think.

Just this weekend, I was speaking to a pleasant young lady in my local restaurant: ‘Are you still working weekends?’ I asked the waitress. ‘No,’ she replied, ‘I’m working full time now; after graduating, I couldn’t get a job as a vet – there are no jobs going!’ What a shame, I thought. But it was more of a shame that she hadn’t learnt office skills; she could have easily gone to work as a veterinary receptionist or administrator. At least then she would be in the right place at the right time to progress with a veterinary practice, and get some relevant work experience until her dream job came up. Fifteen years ago she could have done an intensive secretarial course for six months after graduating, to give her a general understanding of business and finance, coupled with office skills, such as typewriting, to set her on her way.

Office skills, as I am sure you will agree, are a perfect way to get yourself into an organisation or your first job. Today, one in every five young people (people aged 16-19) is out of work. And that figure doesn’t include all the graduates who cannot secure jobs.

We have much work to do in the UK to change the perception of the secretarial profession before we can encourage more youngsters to enter this field. Moreover, for those youngsters that choose administration as a career path, the opportunities for them to study and learn the necessary attributes and skills before they go into this type of work is particularly limited. This has been addressed somewhat by the Government’s commitment to the Apprenticeship Scheme, where Business Administration is one option. But, this does not fully address the lack of understanding of the secretarial role in today’s organisations, nor the disinterest in retaining and preparing secretaries to properly excel in their careers. I am afraid all this knowledge was lost when colleges stopped offering secretarial courses post-2000.

The demand for office staff remains high, despite the recession, and if we are not careful, in just 10 years’ time we will have a huge skills shortage of qualified office staff. I already know of one global financial institution in London who admits that it now sources its PAs from Australia because they cannot recruit ‘qualified’ secretaries in the UK. What a shame for all those young people who are so desperate to get their foot on the career ladder. Had they learnt secretarial skills and commerce, I am sure many of them would now be in work.

Organisations need office staff and this won’t change. So, let’s give your youngsters a chance and start teaching them office skills at pre-employment, or post-University.

Finally, ”How do you know?” I hear you ask. Well, I am “the proof the pudding” – it’s my office skills that have kept me in work and enabled me to get my first job after graduating. I’ve never been out of work yet, and don’t ever intend to be!