What’s Holding you Back? 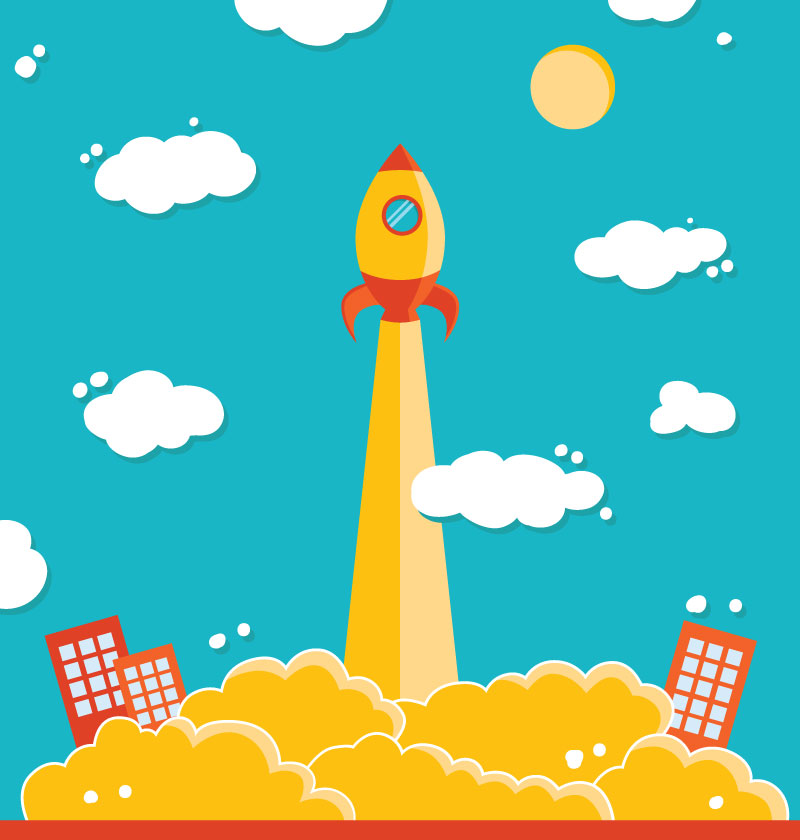 As I write this article I am listening to the news that our first official British astronaut, Tim Peake, is to take off into space today for the International Space Station. Another headline concerns a woman who was diagnosed with a very aggressive type of cancer the day after she discovered she was pregnant with her third child – she put off having chemo, risking her life until the baby was born by Caesarean section.

Both have made history but in very different ways. There are, however, a couple of similarities: both have already got two children and both will be helping the medical profession. To me they are heroes.

In addition, both have families who love and support them. Both have put their lives on the line. They are the people we should be celebrating and trying to emulate. Like our soldiers in the Great Wars they are risking their lives to allow others to live. The lessons learnt by those in the Space Industry from Tim’s adventure will help those in hospitals as well as the fit and healthy. When he returns the medics will be finding out how his exploits in space have changed (or not) his physiology, which could help those in hospital suffering from serious illnesses or broken bones.

By delaying chemotherapy the mother risked her life to protect her baby. What will the doctors and nurses learn from this and what will have happened to her baby in the meantime? Might it now have immunity from cancer? No one knows.

It is through people making decisions to do something different, something out of the ordinary, that we learn what we mere mortals can and can’t do.

I love the word “impossible”. As we have seen over the passage of time, many things once thought to be impossible have turned out to be possible. Now that may have been because we have learnt more, or we have become more adventurous, or it might simply be that previously no one wanted to (dare I say it?) “push the boundaries”.

When I was little my father encouraged my sister and I to try everything we could – whether is was simply a new type of food, a new sport, a new game or something more courageous. If you have heard my talk “Just do it! Become the best you can be!” you will know that my father built two of our houses because he couldn’t afford to buy one that was already built. He bought a plot of land and built the house in the evenings and weekends. It meant he could live in the area he wanted to live and in a house that he liked.

In the one of those houses where the staircase was quite wide and on the first floor there was a little balcony so you could look out of a big picture window that looked over the front garden shrubbery. That window needed to be cleaned. In those days you cleaned your own windows, so that was Daddy’s job. Why? Because to get near enough to the window, you had to climb over the bannister of the balcony and take a step in faith across the wide staircase to the window-sill. Then you held onto the handle that opened the window (!) and cleaned the glass. Once that was done you reversed your actions to return to the balcony by taking another big step, catching hold of the bannister, then climbing over it.

Once he thought our legs were long enough, he encouraged us to clean the window for Mummy. To begin with he would help us and as we became more proficient he would give less and less advice. He always thought that people were capable of much more than they actually thought they were. He was right.

I have followed in his footsteps and accomplished much more than I could ever have imagined I was capable of.

When did you last push the boundaries to achieve your goals?