What Kind of Organised Are You? 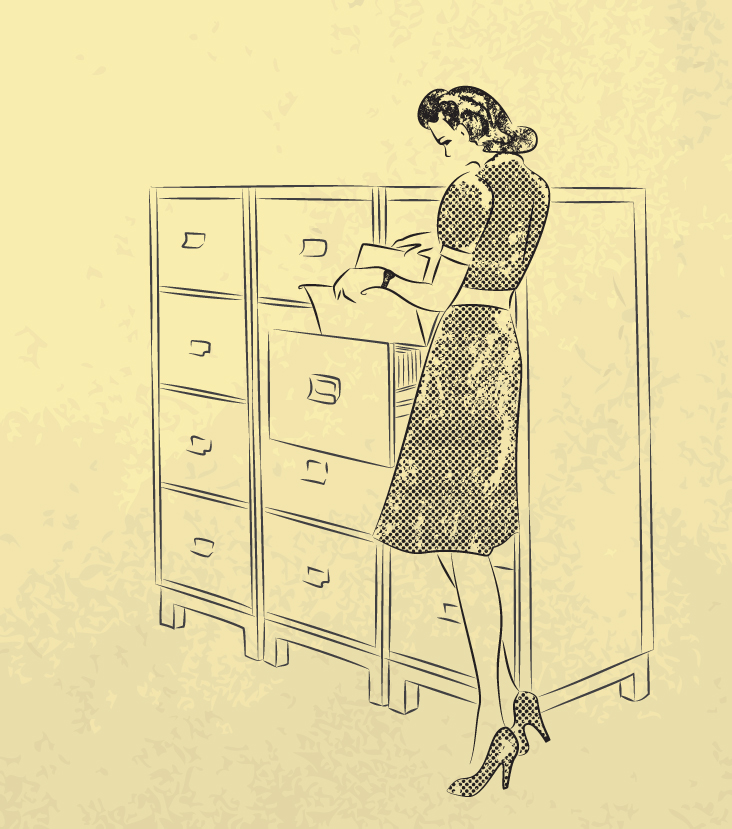 For most of the people reading this article, being organised will be second nature – it’s how we ensure that our achievements list grows and grows and how we get to the end of a working day with a sense of a job well done.

Depending on which dictionary you consult it is possible to find varying definitions for “organized” such as: having taken something that is messy, chaotic or unordered and rearranged it logically, into a structured or coherent layout; able to plan one’s activities efficiently; to put oneself in a state of mental competence to perform a task. Those are very interestingly different in terms of their emphasis, either on the objective, the result of the task, or the person.

I have to admit that I would consider myself borderline psychotic on the subject because I cannot bear not knowing where something can be located. When my other half needs a document he can spend a couple of hours turning out files, stomping around the office mumbling about the fact that he knows he put it on that pile… whereas it pretty much drives him crazy if he asks me for something and I open a filing cabinet and pull out the relevant piece of paper within 10 seconds. It has been several years now since I have stopped trying to convince him to put things away immediately so that they are retrievable on demand.

So it was something of a surprise to discover earlier this week that I can be blind-sided by the familiar. We have a very large, racked storage cupboard at home. It suddenly occurred to me as I opened the door to retrieve an item that I had been ignoring large amounts of potential, unused storage space – space between the shelves and on the inside of the door. Hey presto, put up a door rack and add more storage boxes and I have virtually doubled the capacity of that cupboard.

But why did it take me so long to realise it? I think the answer is that I had designed the storage in that cupboard in the first instance and – obviously – if I had designed it then it was going to be perfect, wasn’t it? I think it is now perfectly clear that this isn’t the case! I’m not such a megalomaniac that I can’t admit a fault but this incident got me thinking about the ways in which we – the super organised – approach our environments.

If it is true that, having optimised our working and home environments to our satisfaction, we then become completely complacent about them then I think that this is a potential worry and one that I would like to share. It is also true that the super organised have the ability to think laterally about processes, procedures, environments and just about anything else that you care to mention, in order to optimise. So how did I succumb to the familiar for so long? Did I not see that unused space or was I sub-consciously absorbing the fact that I wasn’t comfortable with the layout and waiting till the solution popped up to a conscious level so that I could rectify the problem? I will probably never know but it does lead to some other uncomfortable thoughts.

Have you ever considered what form your particular type of “organized” takes, including both the physical and mental elements? Do you need a clear desk? No leftovers and being totally ready for tomorrow’s onslaught. Or are you “out of sight, out of mind”? You can’t find quite everything but it doesn’t matter that much.

Or are you functionally organised? You are able to find anything at need, and could therefore cope with any scenario – an unannounced audit or inspection, or even the sudden appearance of an ad for your dream job – because you know where everything relevant is kept. This allows you to bring it all together to deal with the issue without a fuss and in the minimum amount of time.

It doesn’t matter where you put yourself on the organised spectrum but it does seem that an occasional jolt out of our normal state can be incredibly useful even if we are not always sure what the benefit will be. But that’s OK too because, eventually, all will be revealed.

If you don’t like something, change it. If you can’t change it, change the way you think about it – Mary Englebreit

Organising is a journey, not a destination – Unknown

60 Seconds to Help You Achieve Your Best at Work