What I Wouldn’t Give… 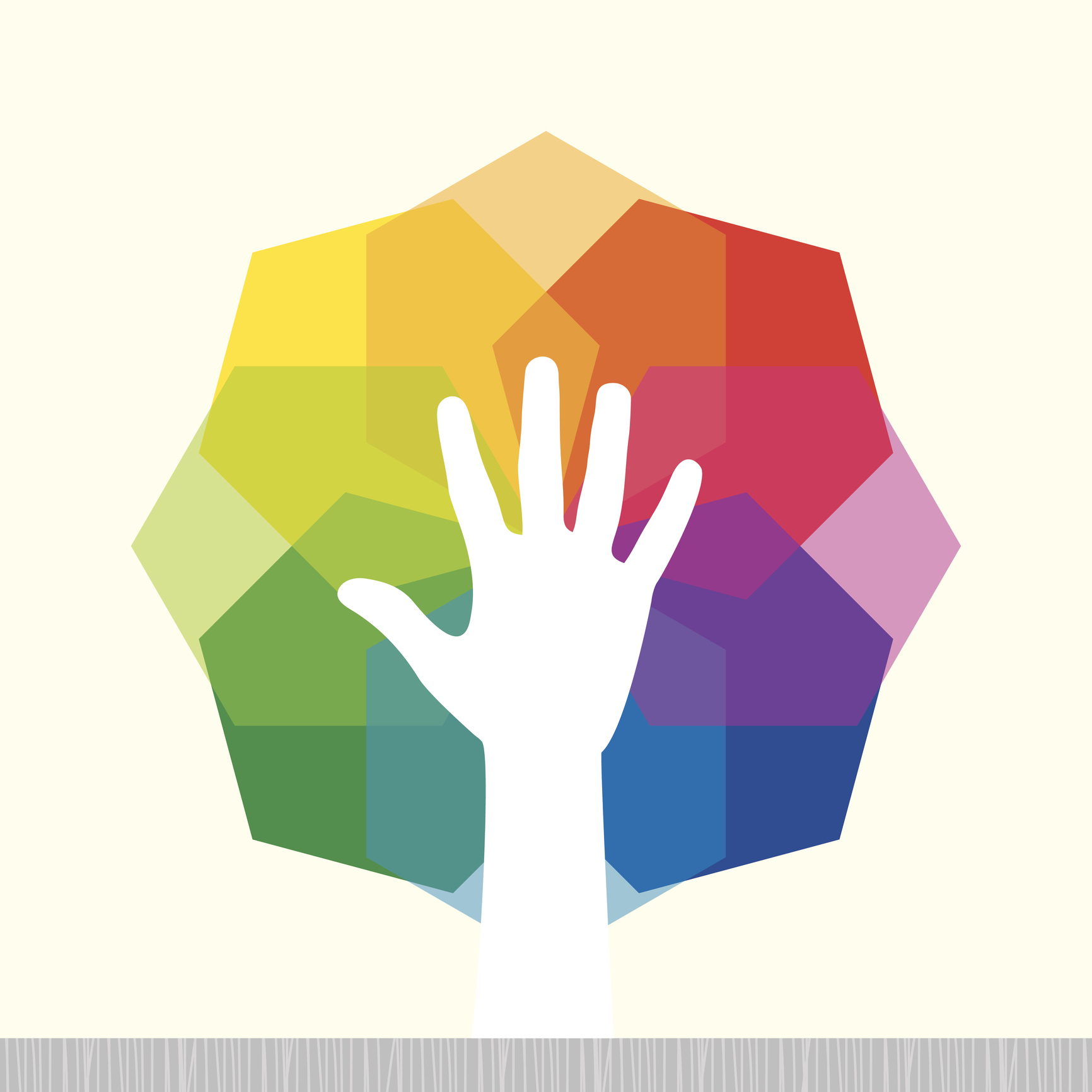 Never be too quick to assume the worst, nor give up hope says Sandy Geroux

Several years ago, one of my dearest friends called me.  Her husband of 21 years had just suffered three strokes and was in the hospital.  I flew to New Hampshire to be with her because she was scared to death and her heart was breaking as she was forced to contemplate what life would be like without him by her side.

As I walked into her house, I noticed a pair of men’s socks on the floor. She shrugged and said, “I put them there… I just feel better seeing them there because they remind me of him. What I wouldn’t give if he were here to throw them on the floor himself.”

All the “little” things that had frustrated her for years – the piles of magazines he wouldn’t move, his socks strewn on the floor, and the way he waits around the house for days for the handyman to deliver wood for their woodstove – suddenly seemed insignificant when compared to the possibility of losing him.

However, despite being told TWICE that she should gather the family because he may not make it, her husband made a miraculous recovery. They’ve had to deal with the after-effects of the strokes, but she is grateful to have him home with her for more years together.

In fact, you never know what the power of the human spirit can do. I’ve had a similar experience with my 85-year-old father for the past several years. He has had five strokes. The first three did minimal damage (no paralysis, but did impact his depth perception and judgment, so he can no longer drive).

However, the fourth stroke took away his ability to communicate. He knows what he wants to say, but the words come out jumbled. As you can imagine, it’s frustrating for him, as well as for us.

When the fifth stroke occurred last summer, I flew home on a red-eye and drove directly to the hospital, expecting him to be further impacted. But when I arrived, lo and behold! He was sitting up in bed, smiling, talking (a bit) and in good spirits!

And that’s when it happened. For four months, I had not heard my Dad say my name or tell me he loved me. But that morning, I heard him say the three little words that every daughter longs to hear:

Just kidding! While he does have trouble with that at times, that morning he said my name and told me he loved me. What a precious gift! And it appears that whatever was taken away by the fourth stroke was partially restored by the fifth.

The point is that we should never be too quick to assume the worst, nor should we give up hope, even when it seems hopeless.

There’s a famous saying that “It’s always darkest before the dawn.” That couldn’t be more true in our case – or in countless examples of people beating the odds and recovering from tragedy and illness.

My Dad is still with us (he and my mom live with us) – and even when I’m frustrated with trying to understand him or make him hear me (why in the world doesn’t he wear his hearing aids?!), I am so thankful for every day that I can share with him.

So, as we begin a new year, let’s continue to spread kindness, compassion and hope by: