The Right Way to Take Minutes 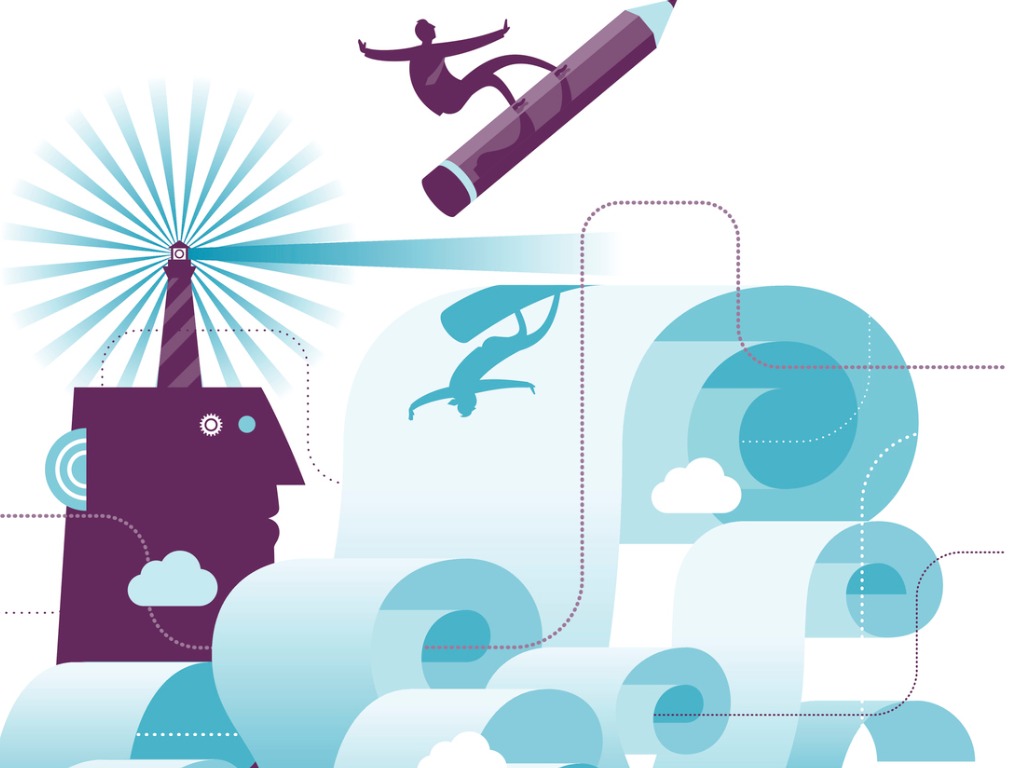 Meetings were on Tuesday mornings. I was new to the role of EA to the VP and Regional Manager, and taking minutes was one of my tasks. Only … I didn’t have a clue how to take minutes.

During the job interview, they’d asked me if I could take minutes, and my reply was, “Minutes, seconds, hours. Whatever you need, I can figure it out.” That should have been a clue that I didn’t have a clue.

I determined to figure it out on the job. Like most people, I looked at the example of the person before me who had taken minutes to see if I could just do what she did. I soon discovered that she was able to take shorthand (I could not). Was shorthand absolutely necessary for taking minutes? I wondered.

As you can imagine, I was getting progressively more nervous and worried that I’d lose the great job I had just landed.

I reached out to Mary Jane, another EA who had an office just down the hall from mine. She gave me some essential advice that I’ve never forgotten. She told me that minutes are designed to capture the essence of what happened and what was decided, and not who said what. If I got hung up on who said what, I would never create good minutes.

It’s easy to focus on who said what because, for the most part, participants in a meeting want you to capture what they said. Their main concern is to get their name in print so it looks like they added value to the meeting.

However, my colleague’s excellent advice ran counter to that.

Unfortunately, I was soon influenced by my manager, who wanted me to capture what he said. Yes, he had a big ego, and yes, he wanted the record to show his ideas were the right ones. I didn’t have a good argument against that (except, “But Mary Jane told me to do it this way,” which wouldn’t have held much sway with him). Plus, the previous admin in my role had taken minutes the “who said what” way.

Why You Need to Avoid “Who Said What” Minutes

Now, however, I know better – and I realize how right Mary Jane was. Here’s why you shouldn’t capture minutes by noting who said what in the meeting.

For instance, imagine a meeting of a home building company, where people are discussing some warranty issues they are having with some of their new home construction. There is a complaint filed about the electrical work by a sub-contractor you have hired. During the discussion, Jim flippantly says, “I am pretty sure that ABC Electrical hires only apprentices to do our work. I’m not sure that any of them are fully licensed. But hey, you get what you pay for!” Everyone laughs, and someone asks Jim if he is serious, and he shakes his head to mean, “of course not; they would never use unlicensed trades.”

“Who said what” minutes might capture that discussion this way:

A discussion ensued in reference to ABC Electrical Company and their ongoing warranty issues. Jim said that they hire only apprentices and not fully licensed tradespeople. Mark shared that ….

It technically happened, but we didn’t capture the entire conversation. Even if you had put, “Jim jokingly said that …” you still wouldn’t be accurately capturing the spirit of Jim’s remarks because now, Jim looks a bit spiteful or smart-alecky, when in reality his remark was more organic and well-intentioned and his little quip was received by the group in the spirit in which it was intended.

Let’s take this a step further and say that one of your new houses burns down, and the homeowner sues your company for shoddy work. Jim’s statement, joking or not, suggests that your company knew that you had inferior trades working on your homes. You will be at risk of losing the lawsuit because you captured that Jim knew that. Worse, the fact that you attributed it to Jim may put him at risk for defamation of character from ABC Electrical Company. By insinuating that Jim thinks they are using unlicensed trades, you indicated that not only did your company know this was happening, but that you looked the other way. This summary is not accurate as Jim was not actually saying that at all.

By attributing a comment to a specific person, you are effectively “throwing them under the bus” and setting them up for future responsibility. Your company is not likely to ever acknowledge that they hire an electrical contractor that doesn’t have proper qualifications, and if Jim is the one who hired them, he is even more responsible.

I would not summarize Jim’s joking comment in the minutes as it wasn’t a serious comment. If it was serious, I would add:

Another example that would be dangerous for your company:

Gail Bond, President and CEO, stated that she had called our main competitors, and all have agreed not to lower prices during the pandemic. Discussion ensued.

Can you say “price-fixing”? Now Gail is in big trouble, and because you have named her, you’ve made her personally and professionally liable.

Instead, this discussion should be recorded as: Pandemic pricing and our competitors were discussed.

From my personal experience, I know it is hard to break the “who said what” style of minute-taking. It was even harder to explain to my manager back then why I needed to stop recording minutes this way.

I wish I’d known then what I know now, because I would have made these three points to my manager and he likely would have agreed that few people would even want to be named in minutes as having said a particular statement.

Capturing who said what is never intentionally designed to throw someone under the bus. Still, an innocent capture of a statement that seems routine might become quite significant when those minutes are placed under a legal microscope, so it’s best not to do it at all.