The Problem With “No Problem”! 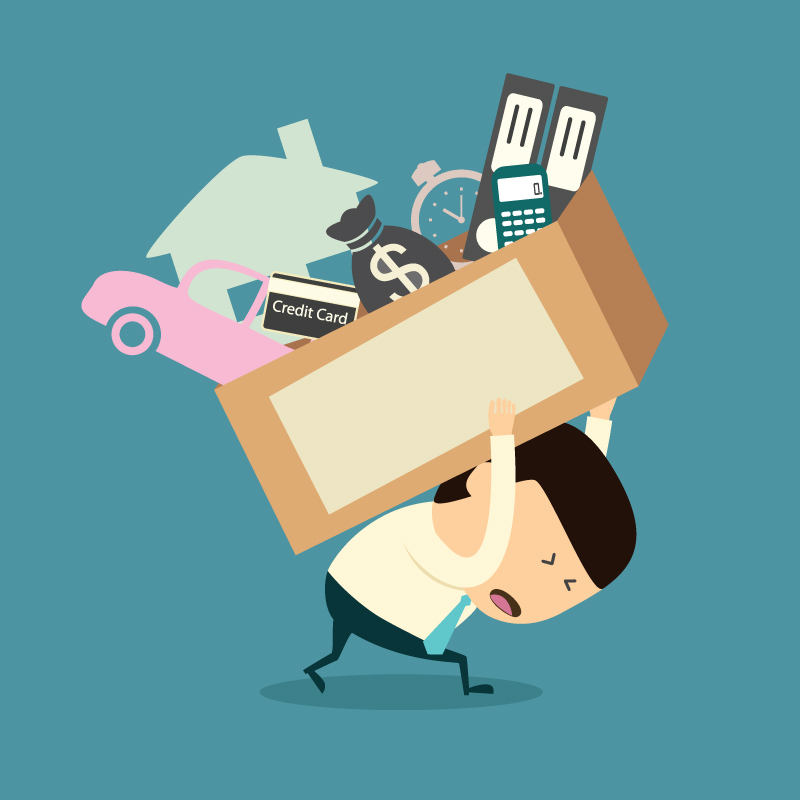 Do you make it seem as though anyone could do your job and do it well? If so, you’re doing yourself, your job and your reputation a disservice says Rhonda Scharf

My husband, Warren joined On The Right Track full-time just last month.. We’ve known for quite a while that he would finish his job as a project accountant at the end of 2014. He gave his employer over five months’ notice. He even gave them some recommendations for a good replacement for him. Very helpful, very nice.

When Warren started at the company 10 years ago, he was the first person in the job. He created it, expanded it and took on increasing amounts of responsibility. He is efficient and rarely needed to work overtime or get assistance from the manager on the more challenging tasks he did. He liked the challenges, and he liked solving them.

He is also a little uncomfortable with compliments (which I’m sure most of us can relate to). Whenever someone would thank him for doing something at work, his response would be “No problem.” He didn’t often brag about finding new and improved ways of doing things. He was happy to let other people take the limelight. When he solved a particularly challenging issue, he would say “Oh, I like stuff like that, it’s fun for me.” He created a challenging job which kept him motivated and always looking for ways to improve the organization. His job wasn’t easy, but it was at the right level of challenge for him.

So when it was time to find a replacement for him, the manager actually thought that Warren’s job was overstated in terms of its qualification requirements and salary. His boss would have never downgraded the job while Warren was in it, but now that he was leaving, the boss thought they could take on someone at a lower pay-grade and save some money. After all, the job seemed fairly easy.

But it was Warren who made it look easy. He gave everyone the impression that with just a little effort (and an understanding of accounting), the job could be done easily.

I’m sure you see what’s coming. The company posted the job, asking for someone with far fewer qualifications than Warren. They thought that anyone with an accounting background could do the job, so they didn’t require applicants to have an MBA or even a degree in math. The job went to someone already employed in a position far more junior than Warren’s.

Warren was really hurt. Hurt that it appeared as if the boss thought that he had been overpaid all this time, because the job was fairly basic.

We need to be aware of the way in which people interpret our words and our actions. I don’t think that means we should complain, or work overtime to avoid making it look like we don’t have enough to do. But it does mean making sure that when a compliment is given, we receive it honestly and don’t give away our credibility in the process.

Boss: “You’re very good at calendar maintenance. I don’t know how you manage it with the crazy schedule I have.”

Good: “Thank you. You’re right, it isn’t as easy as it looks! I like the challenge of figuring out the puzzle, but I admit that it certainly can be a challenge some days.”

Co-worker: “How did you learn how to use pivot tables in Excel? I just can’t figure it out!”

Bad: “Just ask if you have questions. I love figuring out stuff like that.”

Good: “Thank you. Some days they take me a lot longer than I want them to. I attended a couple of webinars, and watched a few videos on YouTube to figure them out. Once you understand them, they’re a lot easier. If you have any questions, feel free to ask me and if I know the answer, I’ll gladly share it with you.”

“No problem” is a problem.

It’s a problem for your credibility and it’s a problem that could hurt you professionally one day, because it makes things that aren’t easy seem as though they are.