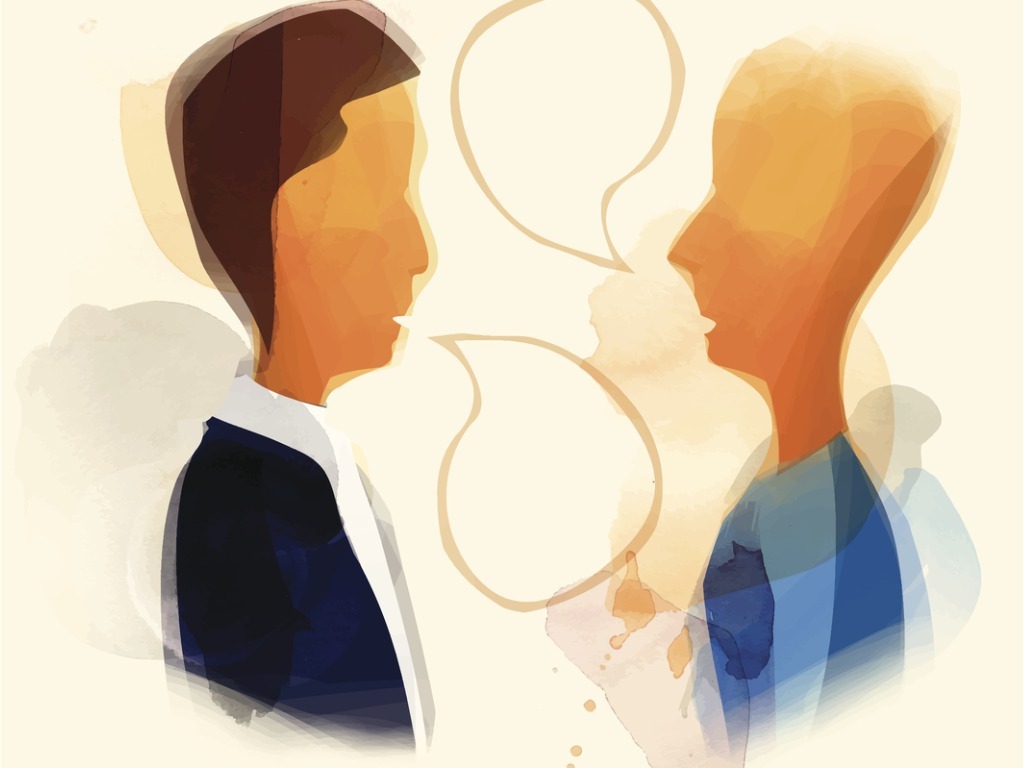 In salary negotiation, there is nothing to fear but fear itself explains Brenda Bernstein

Many people are scared that by negotiating a salary package they will lose the position completely—but that rarely happens. You might lose the negotiation, but you won’t get a worse package than what you were already offered. And more often, you’ll get what you want.

Maybe the people who are hiring are more scared of you than you are of them? They don’t want to lose you and they have already chosen you as the best person for the job. So, you are in a position of power!

The following story, one that a friend related to me just a couple of days ago, has become all-too-familiar: Judy (fictitious name), a part-time assistant in my friend’s office, was offered a full-time position at a salary lower than she deserved, and lower than she had made in previous positions. She felt underappreciated but wanted the full-time position. So, she went home to discuss it with her husband, and came back the next day with her decision. She would accept the job. She did not negotiate, but instead accepted the low-ball offer. What she didn’t know is that the hiring manager had been prepared to give her more—if she had chosen to ask for it.

Now, not only is Judy’s salary below her worth, but all her raises in the future will be based on a low starting point.

You’re probably aware of the pay gap between men and women in the workplace. In the U.K., men are reported to make 18.4% more than women on average. Strikingly, this number varies depending on ethnicity. According to a study by the Fawcett Society, while the gap has closed significantly overall in the past 20 years, Black African women have seen almost no progress since the 1990s. Chinese women are now making more than white British men, but still less than their Chinese male counterparts. Pakistani and Bangladeshi women have a huge 26.2% gap with white British men, while white Irishwomen now make 17.5% more than white British men.

So, while it does seem that the gap is due to underlying sexism and racism, which contributes to educational and other socio-economic gaps, some of it could also be due to certain women’s failure to ask for what they deserve. The Social Mobility Commission reported in January 2017 that many of these gaps persist even when controlled for educational attainment, role, and experience.

A study at Carnegie Mellon revealed that only 7% of women grad students negotiated vs. 57% of men. The average salary bump for negotiating was 7.4%, which translated to $500K over the course of a career!

Women historically have a harder time advocating for themselves than they do for other people—but they are better than men at “representational negotiation”—fighting to get something for another person.

The topic of the pay gap was discussed and addressed in a recent webinar presented by Professor Deborah Ellis for YaleWomen, “Salary Negotiation” (http://www.yalewomen.org/content).

Here’s a nifty trick offered by Professor Ellis: If you think you don’t deserve more for yourself, negotiate for someone else in your life, like your family, or even your dog. But ask!

There are also external barriers faced by women. The reality is that women who make demands can be seen as adversarial or confrontational.

How you ask makes a difference

Here are some techniques to work against the negative perceptions that are out there:

Overall, keep in mind that the goal for both you and the employer is a continuing relationship. Both of you want to reach an amiable win-win solution.

I hope you’re feeling a bit more confident that you can go and negotiate for the compensation you want. But what about the nuts and bolts strategy of salary negotiation?

What if you’re asked about your prior salary or salary expectations?

Some employers try to get you to state a number before they do, which is dangerous territory for you. A low number sets you up to be underpaid by some organisations, and a high number sets you up to be eliminated from consideration. Knowing how to answer the salary expectation question is hugely important for women so that they get paid fairly, not based on a previously too-low salary.

Here’s how Professor Ellis recommends responding if you’re asked about your salary expectations or previous salary:

Once you get an offer, here are Professor Ellis’s tips on how to negotiate effectively:

Babcock & Laschever, Ask For It: How Women Can Use the Power of Negotiation to Get What They Really Want (2009)