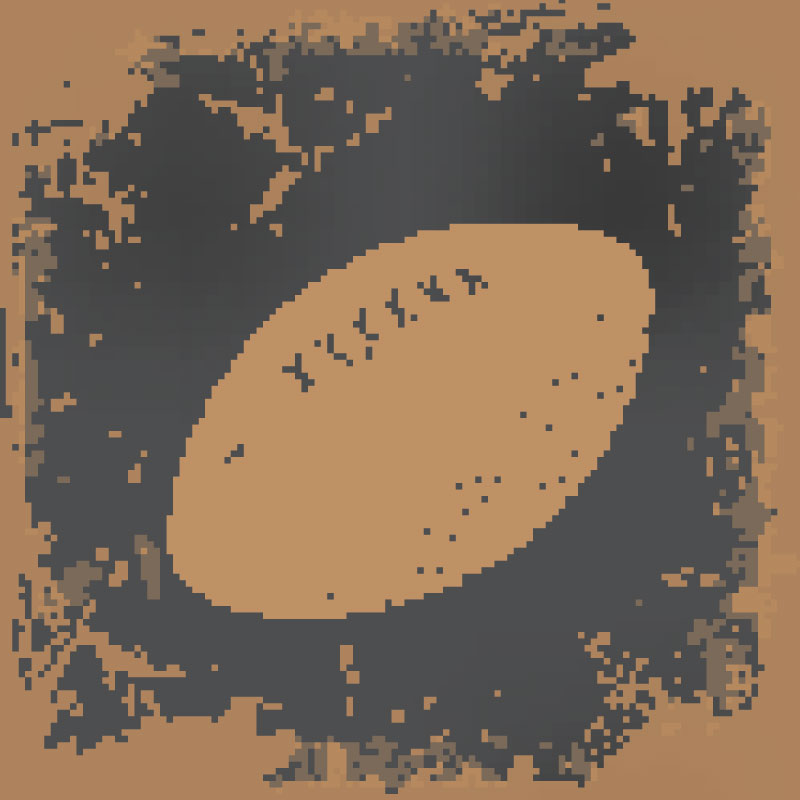 Patriotic Clare Lister is not a happy bunny about England Rugby’s World Cup performance but she has taken away something from the tournament – a reflection that business can learn a lot from sport… and a realisation that she’d rather be in the boardroom than on the rugby pitch anyday!

So, we’ve hit a real low with our performance in the rugby world cup after a lot of blood, sweat and tears and as someone hugely patriotic it makes me very sad. Sad for our country that we don’t go on to experience the joy of success as a nation and sad for the coach and team members that they have disappointment, not joy to deal with, and that their job now is to address their failures, rather than their triumphs.

As an MD with a team to lead I often feel a little like a sports coach, and the similarities of the world cup run-up and our own preparation for a big event, or significant business milestone, have not passed me by, so I thought I’d share my musings with you.

If this was part of the problem, then I can only sympathise with their coach who, as a leader, I’m sure was working to offer direction and guide the players. However, as someone at the helm, I know, people do look up for clear direction. Whether it’s in daily tasks, longer strategic plans, or thoughts on something going on in the industry, it is my responsibility to offer clarity. This I try to do, but I also want to note that I am very lucky with my team – I have intelligent, passionate strong-willed team members, and I hope I provide an environment where they too can flourish. So, yes I try to direct where needed but I am a fan of letting people get on with their job, and indeed take ownership of that job. This, for me, is when you see true talent, and when you really shine as a team.

In an Exec Sec role particularly you need the freedom to make things happen, knowing that your boss has confidence in you that you’ll make the right decisions, but also knowing that your boss is there for guidance if need be. Being armed with the right skills to do this is essential. We’ve seen many people take on training because they have had their confidence knocked by an employer who hasn’t given them room to develop, and they’ve ended up feeling a bit lost.

In business if you’re the one whose job it is to make that tackle – and you miss – blimey there’s trouble ahead. If you’d prefer to dodge an issue than address it head on, and would rather waste time going around the houses rather than dealing with an issue, invariably you will waste time and resource and potentially miss opportunities – timing in business is key. This is true whatever role you’re in and whatever position in the business you hold. I know there will be business coaches out there who believe in treading carefully, assessing the situation 10 times before making a decision, but that’s not my style and I’ve found in business that dealing with things straight is by far a better approach.

We know that Exec Secs are relied on hugely by employers and are often expected to be a one-trick pony, handling hugely diverse task lists which merge a massive skill set. We also know that many thrive on this way of working and wouldn’t have it any other way. But it’s worth taking a moment to just consider if as an employer you rely too much on one person, and if as an employee you do too much as one person. It’s quite possible we all need to get the sense of team back, rather than ploughing on in our own little worlds. I love working with others but do often find I take myself off when I want to be “productive” – my lesson here is to make a conscious effort to involve others more at this point, and make the most of my fantastic team that I have around me. As a leader, it’s also essential to know your team’s strengths and attributes. Very much like a sports team selection, I aim to select my best and most appropriate people for the varying challenges within the business.

In business this situation might be if you go for a pitch, job or project that you’re not ready for. You know you could be ready in the future, but the opportunity is now. You go for it anyway, then turn out to be totally stumped and “found” out because you just didn’t have all the pieces of the jigsaw ready. I am guilty of this as I’d rather just go for it and see what happens if given half a chance, but that’s where business colleagues, team members and advisors come into play. We all need that judgement call sometimes, that’s too hard to make ourselves, and this is where valued team members really come into their own. As an Exec Sec I would encourage you to follow your instincts and if you find yourself or your boss in a situation you see ending in tears, don’t be afraid to speak up – you could well be averting a future disaster.