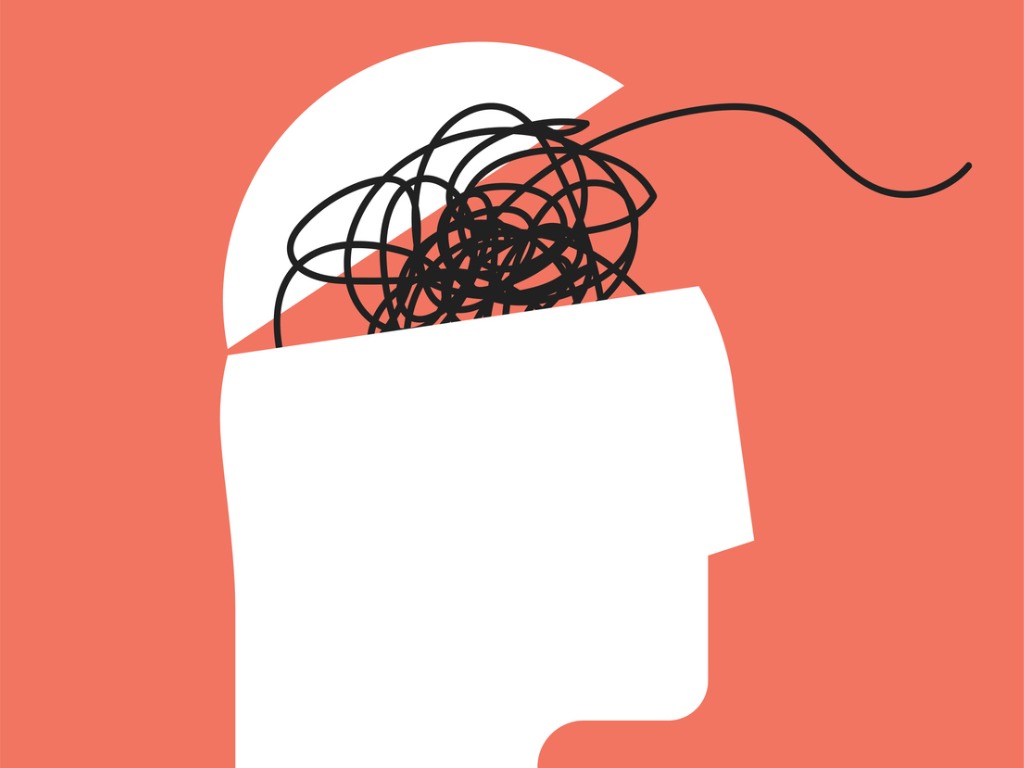 Many years ago, a CEO I worked with shared with me one of his secrets of success. He told me that the way most people think entails ‘wishing for the impossible’. The Executive explained he was referring to negative thoughts. Negative thoughts about the past or present (such as regret, disappointment or dissatisfaction) always want something that’s happened not to have happened, or a situation that exists right now, not to exist right now. That’s clearly wishing for the impossible, as the past can never be changed, and the present can never be undone. It’s simply too late. We may be able to change something in the next moment, but we can never undo what already is.

The CEO explained that worrying about the future is also a form of negative thought. We worry about those things we believe we cannot control, or we worry about the extent that we cannot, or might not, be able to control them. That makes worry as foolish as wanting the past to be different. If we believed we could control something in the future, we wouldn’t be worrying about it. We’d just control it.

The Executive then explained that he only had negative thoughts occasionally, and when he did, he would immediately drop them. I later observed him at a board meeting; he never expressed a negative thought. The other directors, smart people though they were, constantly expressed negative thoughts about things that had happened, negative situations that existed, or negative things that might happen in the future. I’m now a psychologist and executive coach and I can confirm that many of my clients have hundreds of negative thoughts per day. For some that’s thousands.

I shared what I had learned with two work colleagues. We decided to train ourselves to mirror our CEO. We began by counting how many negative thoughts we had in a day. Each of us counted over twenty. We then started noticing whenever we had one and immediately dropped it, refocusing only on whether there was anything we could do to improve the future. In the case of worry, we replaced the negative thought with recognition that ‘whatever will be, will be’ and accepted that. Then thought about anything we could do to gain more control.

Within a few weeks, our negative thoughts had reduced from over twenty per day, to three or four per day. Those that remained were all about blame. We may have known that we couldn’t change the past, but we still thought it ‘should’ have been different. We were still blaming ourselves, or others, for what had happened. We eventually got rid of blame, replacing it with responsibility.

In the more than 20 years since, I’ve only rarely experienced any negative thoughts and when I do occasionally notice one, I drop it straight away. We called this process ‘Positive Acceptance’ (PAcceptance). This means ‘accepting what is’, or what will be.

Eliminating negative thoughts has had a dramatic impact on my life. You might want to try it.