Promotions and Demotions: Your Next Steps 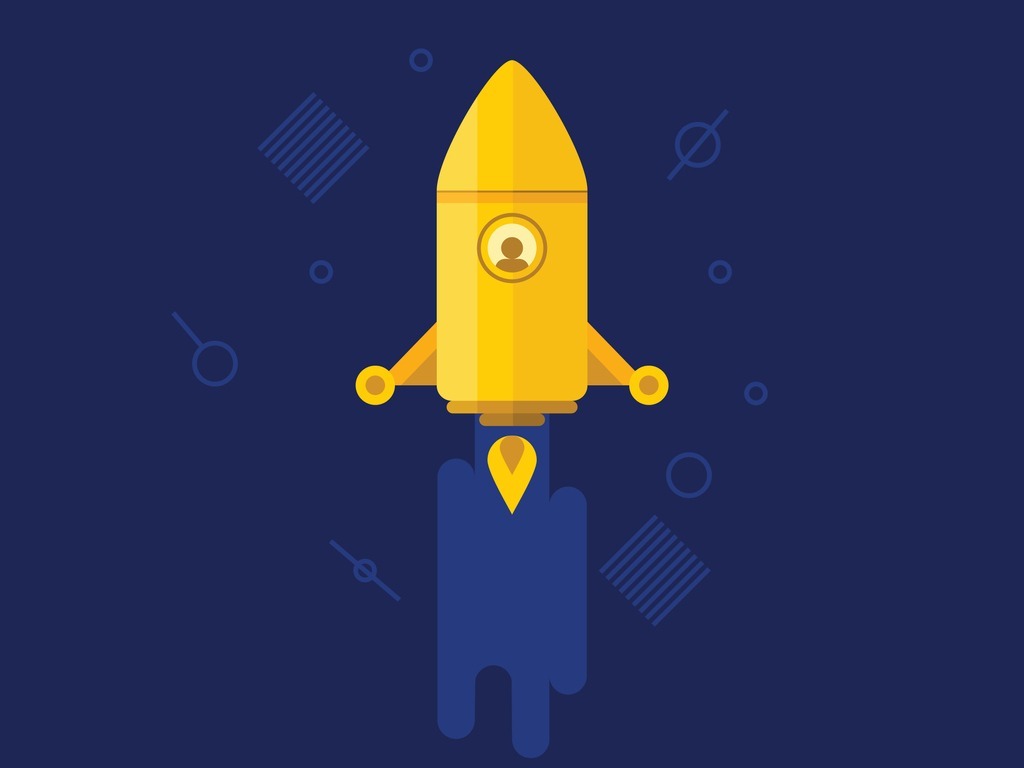 What’s important is how you react says Stephanie Naznitsky

An administrative career can be full of ups and downs — quite literally. After years of hard work, you could be rewarded with a promotion, raise or both. Less likely but possible, you could also experience a demotion. Here’s what to know if and when they occur.

Promotion with a Raise

Congratulations! Most people aim for an upgrade in job title accompanied by an increase in pay.

You still need details regarding new expectations. Will you be in charge of more projects and personnel? If so, be sure your boss explains in detail what that will entail. Then find out about the new metrics against which you’ll be evaluated in your next performance review. To really make your mark, come up with a plan of all you’d like to accomplish in the next 60 days.

Promotion without a Raise

More responsibilities without more money? It happens more often than you might think. In an OfficeTeam survey of HR managers, 39 percent said their company sometimes awards promotions without salary increases — up 17 points from a similar poll conducted in 2011. One reason they’re more commonplace today could be that employees are increasingly willing to accept them: 64 percent of workers said they’d take a better job title without better pay, compared to 55 percent in 2011.

Promotions without a raise are a mixed blessing. More responsibility and a new title look good on your business card, LinkedIn profile and resume. On the other hand, if it comes with a much heavier workload, you might feel as if the company is taking advantage of your time, skills and loyalty.

Thank management for the honor. Before you accept it, though, ask about the expectations that would come with this new role. If you’ll have to do more, see if there’s the possibility of a raise in the next quarter. Perhaps your boss would be willing to bump up your salary if you meet certain criteria, such as earning a Microsoft Office Specialist (MOS) certificate in Word or Excel. Don’t know how much to ask for? Consult the OfficeTeam 2019 Salary Guide to find out what various administrative job titles are worth in your city.

Sometimes an employer simply doesn’t have the budget to raise salaries, neither now nor in the near future. In that case, try negotiating extra perks. Some of the most popular privileges are flexible scheduling, telecommuting options and a compressed workweek. You could also request a spot bonus or extra vacation days, both of which are more manageable for companies with limited budgets but that still want to reward valuable employees.

In another OfficeTeam survey, 46 percent of HR managers said their company has demoted an employee. Interestingly, the top reasons came in almost equally for poor performance (39 percent) and failing in a new role after receiving a promotion (38 percent).

While not as devastating as getting fired, a demotion is still demoralizing. If you ever find yourself in this situation, look inwardly instead of becoming defensive, which is unprofessional and risks burning bridges.

Ask your manager for reasons behind the decision. If it’s due to poor performance, get specifics: what deadlines you’ve missed, which projects you’ve handled poorly and what mistakes you’ve made. Request feedback on how you could improve your work and which skills need honing. Remember, while a demotion is a blow to anyone’s ego, your boss is demonstrating that they still want to work with you.

Once you understand why you were demoted, consider your options. Of the workers surveyed who experienced a demotion, 41 percent focused on excelling in their downgraded role. If you love your job and colleagues, this is a good approach. However, 47 percent said they lost interest in the position and 52 percent quit.

Change is a normal part of an administrative professional’s life. What’s important is how you react in the face of those changes. With time and the right attitude, you can handle whatever comes your way – whether it’s a promotion or demotion.