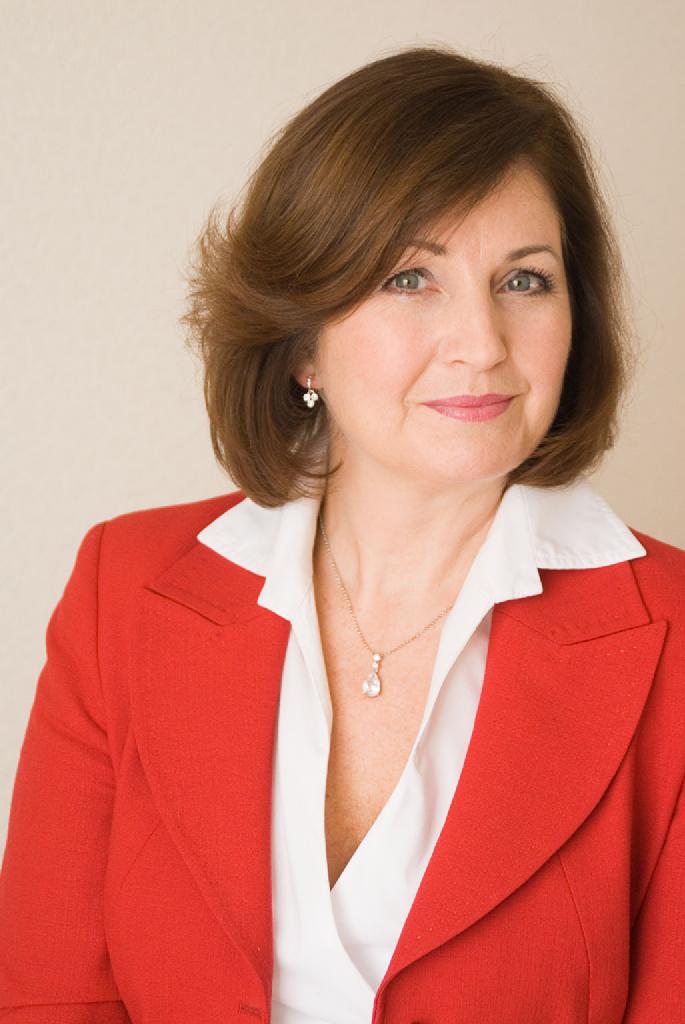 Dale Stafford is the Principal & Founder of The Principle Department

Can we start with a little background information?

My parents were both performers in Variety Theatre – my dad was the straight man in a comedy double act and my mum was an equilibrist and dancer – so I was that person you’ve heard about who was really born in a trunk! Well Shoreham-on-Sea actually but I spent my early years traveling up and down the UK and parts of Europe following them wherever they were working. It meant I lived in a caravan for most of my early childhood – 22ft long & less than 8ft wide with no inside toilet – and went to seven schools too. We eventually moved into a house on a new housing estate in South Manchester when I was nearly eight and the youngest of my three sisters was born. I think our early experiences often have the most impact on forming our personal window on the world – mine certainly did. I never thought seriously about going into show business because although it might look very glamorous on the surface I’d seen what goes on behind the curtain as well as in the spotlight. Some aspects of the life appealed to me but I couldn’t imagine squaring the circle on pursing a career on the stage with having a happy marriage and stable family life which has always been a fundamental consideration for me.

What I did take from it was a very clear view on the importance of people in any business; that you need all sorts of talents both behind the scenes and face to face with customers to achieve the performance you want and that there’s no such thing as overnight success, not the healthy kind anyway.

I went to an all-girls convent grammar school – the same one Hilary Mantel actually – and so the expectation was that you’d go to University after A levels but that didn’t hold any appeal for me at the time.

However, I had no idea what I did want to do when I left school so I had a few false starts before getting a foothold on what was to become my professional path in life: first of all as a trainee buyer at Kendals in Manchester which I only managed to stick at for about a month before deciding it wasn’t for me. Straight after that I managed to get into teacher training college at Sedgley Park in Prestwich, Manchester but found it unnecessarily protracted and time wasting. I stuck that out until my first teaching practice at the end of the first year after which I was totally disillusioned with the whole process.

The classic words were then uttered “Why don’t you do a secretarial course because you can always fall back on it?” So off I went to a secretarial college in Stockport called Hazelwood. Half of each day was spent learning shorthand – Pitman 2000 had just been launched – and the other half learning to touch type on manual typewriters. That was it and after six months I could take dictation at 120 wpm and passed my RSA & Pitman Advanced Typing qualifications. I loved writing shorthand from the first day and although I’m eternally grateful I’ve got the skill, I can’t say the same for typing. After all, those where the days when you worked with multiple carbon copies so making an error was pretty inconvenient to say the least.

My first job was working as a shorthand typist in the Sales Office of a local engineering company and after a few months I was promoted to Secretary for the Sales Director. I stayed there for about three years during which time I did a commercial teaching qualification at night school and then went to work as PA to the Managing Director of a clothing importer in Manchester city centre.

In 1980 came the opportunity to go into business. My boyfriend – now husband, Martin – was working in the computer industry as a freelance programmer, which at the time was like the goose that laid the golden egg. We had the choice between splashing out on holidays and generally having a good time in the short term, buying a big house or investing in setting up our own business. Given that Martin was fully employed collecting the gold eggs the onus fell on me to set up whatever business we’d go into. The options were a wine bar because they were all the rage back then and I’ve always fancied myself as a bit of a Delia Smith; a clothing shop because like most women I’m interested in fashion and had spent a couple of years working in a clothing environment or, last but not least, a secretarial training college. This option always surprises people as being an odd thing to come up with but it was the obvious choice for me based on my experiences up to that point which had led me to three conclusions.

Firstly that I could improve on the quality of training I’d had in terms of preparing people to compete effectively for employment and contribute to the best of their ability in the business environment. After all, there’s so much more to being good at any job than just the technical skills and in the case of being a good secretary or PA its much more than just being able to do shorthand and typing. They’re just two of the tools of your trade.

Secondly, I felt very strongly and still do, that bright people should also be encouraged to go into business if that’s right for them – both working in them as well as setting them up and running them – rather than being shown an academic or university option as the only right route and any other route being for the less able. That notion infuriates me and devalues the vocational path. It’s the kind of thinking that I believe has got us in such a state in terms of skills shortages. But don’t get me started on that subject!

Thirdly, and probably my greatest motivator then and now, was the belief that many people leave school not having achieved anything like their potential and that it was possible to bring the best out in people by approaching education and training from the learner’s perspective and their needs and aspirations rather than it being teacher focused, curriculum driven and one-size fits all – not to mention a political football.

As they say, the rest is history. On 15th September 1980 Damar opened its doors for the first time and I sold the business in 2006. My vision was to set up a college that would be known for being the best in its field geographically and be the first choice for anyone wanting the type of training offered. I’m proud to say I think we achieved that because our reputation for excellence and outstanding performance attracted the interest of a private equity company and also because Damar is listed in the 2005/2006 Adult Learning Inspectorate Chief Inspector’s Report as one of the country’s best training providers.

What’s been the highlight of your career so far?

I’ve never thought of my professional life as a career. What I do is more of a personal mission but it’s always a bonus to have what you’ve done recognized. There have been so many highlights and I hope they’ll be many more because there’s lots of life left in the old dog yet. Being invited to Buckingham Palace and Downing Street and having Jeffrey Archer open our new premises are obviously up there, but three others jump to mind. Two happened in the first year I was in business when it was just me and the office cat – actually I couldn’t afford an office cat back then. One was when I opened my first ever batch of exam results and everyone had passed. It was so brilliant to be able to give that news to my students, some of whom had not had that feeling of success before. And the second, when every single student got a job at the end of their course – and don’t forget at the time the country was suffering mass youth unemployment. Achieving results both in qualifications and securing employment was complete testament to me of the quality of what I was doing and the way I was doing it, and I’m very proud of that. I’ll never get tired of the buzz of meeting someone who says something like “You changed my life”, “You got me and my brother our first jobs” or “It was because of you that I started my own business”. The third and most recent was taking delivery of the first copies of the book I’ve written.

Making a difference by enabling people to realize their own potential, and as a result, achieve their goals and grow the businesses they own and work in. I get particularly excited about small and medium-sized businesses – the Saviours of the Nation as I call them – because they’re the ones generating new jobs and driving the recovery. What’s more, owning and working in SMEs isn’t for the faint hearted at the best of times and the times we’re living through are far from that so they deserve all the support they can get. But there’s always opportunity and I love working with individuals and businesses who are up for grabbing it.

What advice would you give to the people and businesses you work with?

I don’t deal so much in advice as in encouraging people to think more effectively for themselves and enabling them to tap into their own and others’ latent potential. Because the truth is, whatever business you’re in, you’re in the people business. Your people are your biggest liability or your greatest asset, simply because success or failure rests on how your people perform, including you. And in a world where technology has become ubiquitous it’s people and how they perform – and more importantly the experience they give to clients and customers in the process – that gives you the competitive edge.

So what’s next for Dale Stafford?

Well as you know, my first book’s been published this year. It’s called The Book of Job: the business of people for people in business and I want it to be as widely read as possible because it’s full of the most important things I’ve learnt over more than 30 years about how to get the best out of yourself and other people. Also because it’s very different and encapsulates my approach to business, learning and development as an experience that should be enjoyable and uplifting from the off. It’s the first in a series I’ve got planned because there’s a lot more for me to share.

I’m also getting my message out there by speaking at conferences and other events in my keynote which is called “It’s Tough at the Top But What About Your Bottom?” and of course I’m continuing to work through my new company, The Principle Department, developing the kind of leadership and management that achieves success in taking individuals and businesses to the next level.