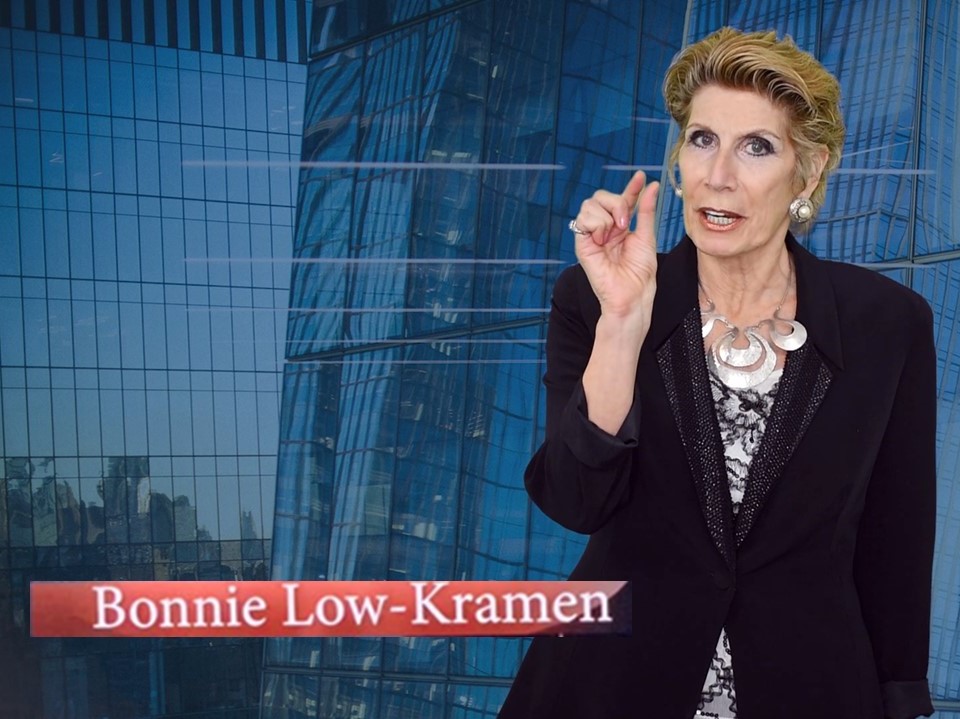 I didn’t expect to be giving a TEDx talk in 2022. It was not part of my plan or even on my bucket list. That’s how life goes sometimes, with unexpected twists and turns and moments that can change everything. My 14-minute TEDx talk is called “The Real Reasons People Quit” and was posted to TED.com on February 25, 2022, but the journey began nearly a year before.

I was reading my Rutgers Alumni magazine and spotted a small article about a business professor doing work on issues of racism and discrimination. I reached out to Dr. Holmes by email to see if I could learn more about how he was approaching these issues with his business students and to tell him about my work with Assistants and leaders.

That email turned into a Zoom call, which led to an invitation to give two virtual presentations at Rutgers Camden in March 2021. One presentation was for the business students, and one was for the university staff. After it was over, I corresponded with one student who had a strong response to what I shared about leading in the workplace.

I heard from that student again in August 2021. Pariti Sutaria was the lead organizer of the TEDxRutgersCamden event scheduled for 2022. Would I be interested in applying to speak at the event? Yes.

Even though I watch lots of TED talks, had attended two TEDx events in person, and had even applied to speak at two others in the past few years, I had no idea what happened behind the scenes.

As a first-time TEDx speaker, the whole experience was something of a rollercoaster. The only thing that came easy was my topic. Speaking about what is really going on in our workplace is a subject that is at the forefront of my mind every day.

The TED franchise is a well-oiled machine with tried-and-true policies, protocols, and practices. The student organizers of Rutgers Camden were committed to their first-ever TEDx event, determined to dot every “i” and cross every “t.” As a speaker, the deadlines were frequent and formidable and a little daunting.

Even the process to apply to speak was a major commitment. I had to submit both the written script and a video of me delivering the talk. The application represented script version 1. The final talk was version 13.

Once receiving the happy news via email that my talk was accepted, I was then sent a packet of numerous legal documents to review and sign, including my commitment to hit specific deadlines and adhere to the TED policies. And so, my journey with TEDxRutgersCamden began.

As part of the prep, the student organizers urged us to read TED founder Chris Anderson’s book about delivering TED talks. I was taken with his idea to fall in love with every word, with every sentence of my talk. I thought I was in love around version 5, but then came the coaching. Each speaker was assigned a coach, and the talented Rebecca Massoud gave me important and subtle input. Then came the fact-checking and suggestions for changes which made me think and re-think my word choices and sentence structures. For example, in version 10, I spoke the actual name of an airline in one anecdote and was given feedback not to use the brand name. Got it.

My Words Are Personal

I am a writer, first and foremost, and my words are personal. Very personal. I don’t think I have ever had my words analyzed so intently. I admit to being annoyed at times. The script needed to be memorized; no teleprompters or notes allowed. Therefore, every script change meant changing my memorization. I felt torn between wanting a great script and just wanting the changes to stop.

I found myself thinking about my former employer, actress Olympia Dukakis, who called herself a “thespian nun,” as she would memorize lines for days on end. Script changes were all part of her work, with changed pages delivered in different colors. I remember thinking how time-consuming it was to memorize whole scripts for plays or movies. Like everything, memorization is just plain old hard work.

The TEDx process gave me the chance to reflect on the feedback. While I did not accept all the changes, the truth is that the edits, suggested changes, and the revisions on the revisions all served to make my talk stronger. More than once, I thought I was finally done editing. Wrong.

From version 1 to version 13, the words are still my words, and the thoughts are still my thoughts, only clearer. I didn’t think it would happen, but I fell deeply in love with every sentence, with every word. I can stand behind the words and feel gratitude for the TEDx process, which supported me to be a better writer and speaker.

All along, we thought the event would be live in a 600-seat theatre in January 2022. The COVID numbers in New Jersey changed all that. In December, the decision was made to make the event a virtual one via videos streamed online on February 5, 2022.

When going virtual became official, I was not surprised. My first thought was, wow, these students were just thrown a massive curveball and they handled the adversity with grace, good sense, and solid communication. I felt proud of them. Pivoting from a live event to a virtual one is a challenge for the most experienced of us, and here they were in their twenties, doing this during a global pandemic. Impressive.

Planning to be in front of a live audience versus shooting a video are two very different ways of thinking. Wardrobe was one of the things that changed – no pun intended. You don’t dress the same for being fifty feet away from people and seeing your whole body compared to planning to be seen only from the waist up on camera. So many choices and new decisions to make, and all of them took time and discussion. The clock was ticking, and the days were flying.

Shooting the final video on January 20 in my home studio took the entire day. Seven full takes and about twenty false starts. Barking dogs and lawnmowers distracted my focus. I am beyond grateful to my partner, Robert Sanders, who organized the lighting, the sound, and the whole video setup in front of a green screen so that I could drop my preferred photo into the background.

When the time came to press “Send” on the final video to go to the Rutgers students, I hesitated for a moment. I thought to myself – Did I do my best? Am I ready to send this as “the one”? The answer to both questions was yes. It was 6 p.m. and I was ready for a glass of wine! I was physically and emotionally wiped out. The final video was sent into cyberspace. I felt like I had run a marathon.

The day finally arrived. Saturday, February 5. The livestream on YouTube was to begin at noon ET. My dear friend Vickie Sokol Evans flew in to be with Robert and me to watch together. There were balloons, flowers, food, and champagne, plus a few more good friends gathered in our Florida living room for our watch party.

As I got dressed, I knew that I was involved in doing something important, something that will matter and that I would never forget.

My video now had an audience of hundreds and then thousands. No matter what was about to happen, I loved the words I said.

The response to my ideas around the real reasons people quit their jobs hit a nerve globally. I talked about toxic work environments that permitted workplace bullying, sexual harassment, too low compensation, and little to no support for training. The staff of the world wrote to me to say, “Yes, that is exactly why I quit.”

I asked viewers to share my talk with their leaders and HR professionals and recruiters and their colleagues. They are doing that, and I am hopeful. All the work for the talk was about making the workplace a safer and better place for the people who populate it. I want it to be better for our children and grandchildren. Don’t you?

This TEDx talk was my first. Despite the hard work, I hope it won’t be my last. One day, I will have an opportunity to stand on that red circle in front of a live audience talking about more ideas worth sharing. Or maybe not. In the meantime, my goal is to keep doing the work that matters to me and sharing ideas with my words. The words I love.

Levelling Up in the 2022 Workplace