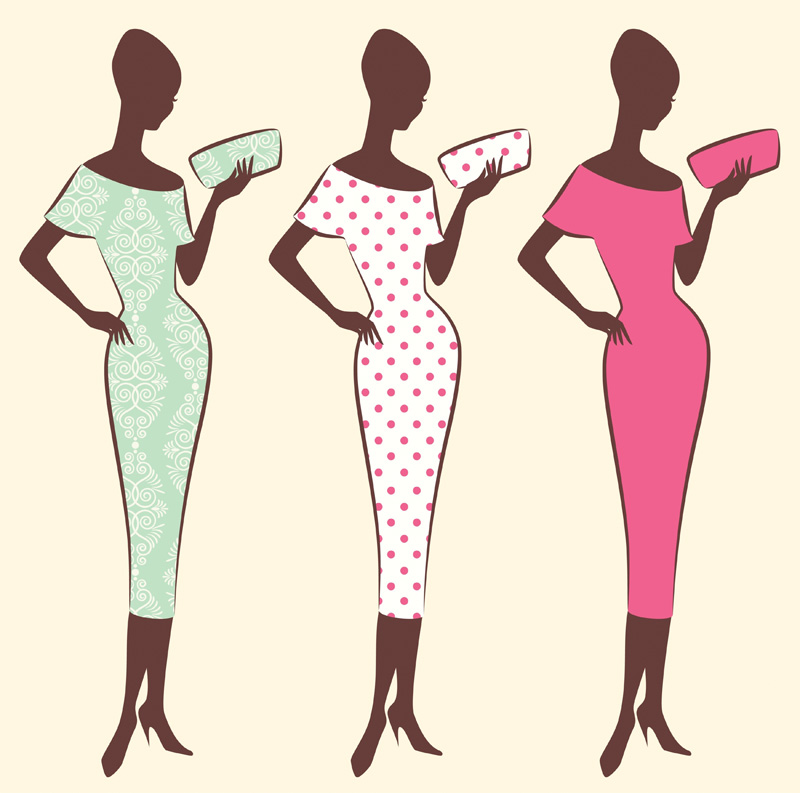 There is an office career revival afoot – and Secretaries are leading the way.

Whilst I’m a big believer in looking forward, not back, I’ve had good cause to reminisce over the past few months as we’re currently celebrating 175 years since Sir Isaac Pitman invented shorthand. As part of these celebrations we’ve asked people to share their stories of learning shorthand and typing skills, and where it’s taken them in their careers.

It’s been great to read about the journey that people’s skills have taken them on, and we’ve heard many interesting tales, including one about transcribing for the writer H.G. Wells and another about meeting The Beatles.

One thing that I’ve found frustrating, though, is the many stories from women who’ve told of their limited career opportunities, and that secretarial roles were seen as a second or even third class option.

A former student recounts: ‘Careers advice in the 70s for a girl was very succinct: if you showed any brains you should go to university and become a teacher. If you showed any brains and did not wish to go to university, then the Forces would have you. If you wished to leave school earlier (i.e. did not stay on for A-levels), you could opt for the commercial and secretarial studies course. If none of the above fitted, you should work in a shop or become a hairdresser.’

I’m pleased to say that this particular person went on to excel – her career included roles as PA to the chief executive and chairman of a major government agency – as did many more. But it did get me thinking about why, for so long, was the role of Secretary seen as a lesser option?

I was therefore delighted to read in the Independent on Sunday last month that the number of people who describe themselves as ‘Secretaries’ has nearly doubled over the past few years and that the cream of the crop can expect to earn well into six figures.

I also loved the introduction to the article ‘They are the gatekeepers. Frequently shrewder than those they serve and always more knowledgeable, office Secretaries are back in vogue…’

The article credits television series Mad Men for this role revival, so I worry for any young people expecting to be working alongside Don Draper in a world that oozes with sleaze, smoke and sophistication. But I do welcome anything that highlights what a powerful and positive role that of Secretary truly is.

What I’d like to see next is many more men being comfortable with describing themselves as Secretaries, and many more Secretaries – both female and male – taking their well-earned place on the board. Will I see that in my working lifetime? I can only hope.

As the people who make up the present and the future of the role, it is you who have the power to demonstrate the value that your skills, knowledge and abilities bring to your organisations, and that you deserve to take a directional role within it. As your roles expand to include responsibility for a wide range of business functions, including marketing, finance and HR, your value can only increase, so take advantage of this.

One way to demonstrate your value, and your ability to take on additional responsibilities, is through training and development, and the future is certainly bright for those taking charge of this themselves.

So where to next for the role of the Secretary? I’d be very interested to hear your thoughts, especially about the advice being given to the next generation. Will you be advocating the role to your sons and daughters as a positive choice? I know I certainly will, though I’ll make sure they’re warned about Don Draper!