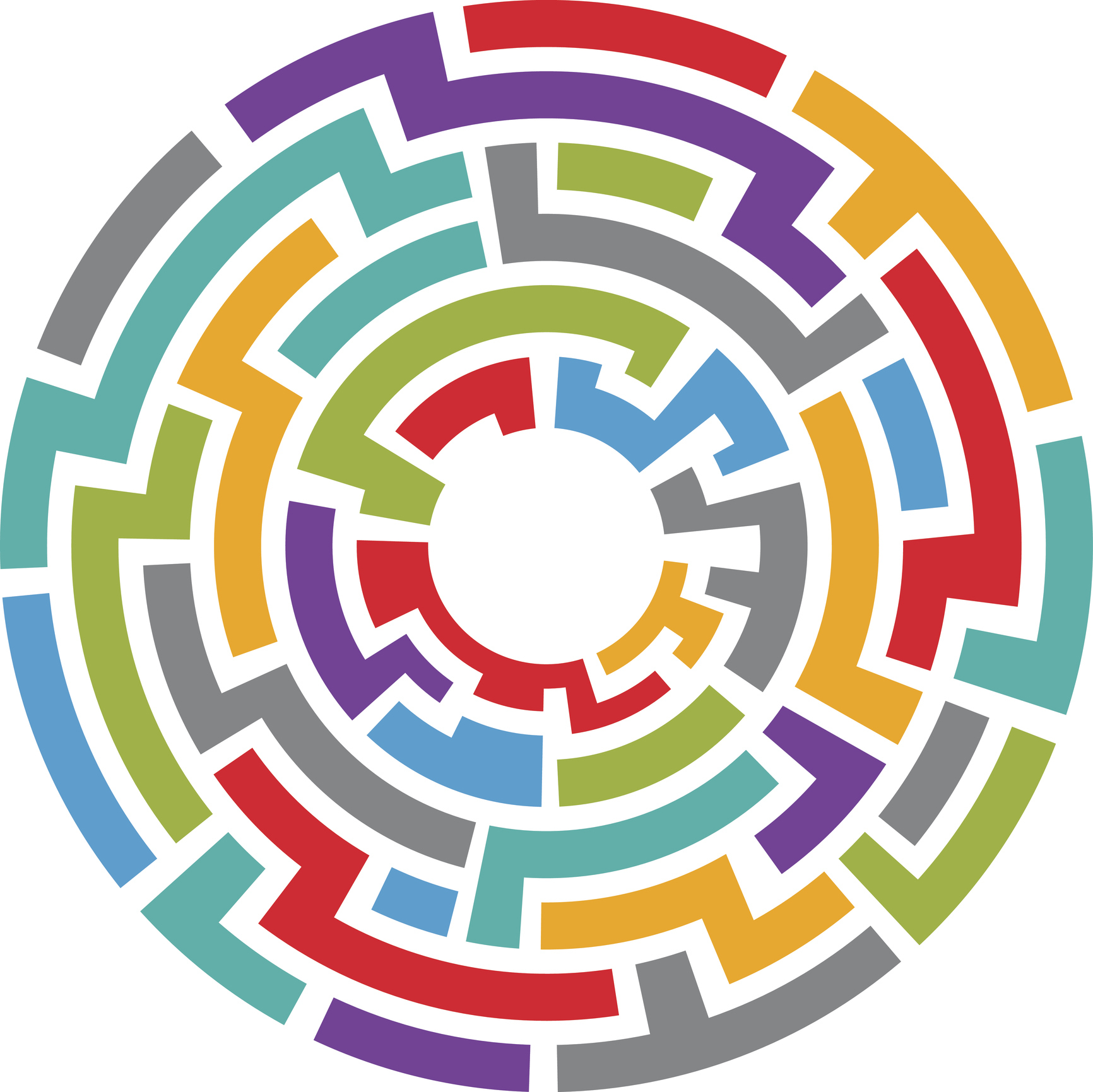 Open yourself to learning, every single day says Rhonda Scharf

I often say, “Just because you’ve always done things a certain way, it doesn’t mean it’s the right way.” Things change, and we always need to be open to learning and … relearning.

I feel sorry for people who say they’ve learned everything they need to know. Some people attend conferences and say, “I’ve heard all this before. I know it already.” Their existence must be very boring, indeed.

I’m not even close to having learned all I need to learn in this lifetime. Things are changing so rapidly that I’m always afraid I’m falling behind. I’m afraid there are better ways to do things than the ways I’m doing them now; faster, better, cheaper technology and methods. But how will I ever know, if I don’t open myself to learning every single day?

When cell phones first appeared, it was not illegal to text and drive, talk and drive, or dial and drive. I confess that I spoke on the phone all the time while I was driving. But that doesn’t mean it’s okay to behave that way now.

Warren, my husband, works with me in my business. He is my admin support. He has never been an admin before (he is an accountant by trade), yet he is happy to be learning what is required for the job. He doesn’t hesitate to ask questions, but sometimes he doesn’t know what he doesn’t know and therefore does things that I think are a huge waste of time, and very inefficient.

There are different levels of awareness in life. Consider these stages:

You know that you don’t know.

You don’t know that you know.

You know that you know.

It sounds confusing, but it’s important. And once you understand this concept, it’s something you’ll likely refer to, again and again. So, let’s break it down.

Many (if not most) of us who are administrative professionals fell into the career by accident. Maybe one of your first professional jobs was as a receptionist or junior secretary. Over the years you learned that you were good at supporting others and you kept finding jobs in the field until one day you realized this was your career.

When you first started (young and fresh out of school) you didn’t know how much there was to know. You probably thought things like, “How hard could answering the phone be?” Or “Taking minutes is simple—just write down what everyone says.” You were unaware there was so much to learn, and that the job wasn’t as easy as it might look. We call that naïve. We were all naïve, once.

You know that you don’t know

After you’ve been in a job awhile, you realize there is so much more to learn, and you start to ask questions. You know there is (or must be) a better way to do things. You ask others to help you. You are willing to learn.

So, I taught Warren how to do a mail-merge, and he was excited about it.

You don’t know that you know

After you are performing in a job awhile you start to do things you don’t even realize are important. You don’t know that you know.

Warren is not only my administrative support, he is also the financial guy in the business (remember, he is an accountant). As an accountant, there are things that he just does automatically that he doesn’t even realize he knows. From my perspective, that is the taxation part of the business. He just does things without thinking about it (things that I could not do).

You know that you know

This is the danger zone, that we all need to keep our eyes open for. It’s the final step, but it’s a biggie. You know that you know is potentially a very dangerous place to be in.

Why is it dangerous, you ask? Because when you think that you know, you are completely unaware of the “you don’t know that you know” stage. Your confidence can become a little too confident; ego can take over.

I speak to admins all over the world, and when I talk about how things have changed, those who “know that they know” are unwilling to open the door to “don’t know that you don’t know.” What I mean is, they are unwilling to see (or admit) that things have changed. When they’re shown these changes they say, “that isn’t correct” or “that doesn’t apply to me.” They essentially just ignore the new information.

I try to show people that being unwilling to be open to new ideas can hurt them professionally. I try to open them up to embracing new and potentially better ways.

My mother-in-law is 86 and very set in her ways. When Warren and I try to get her to change to new (and better) ways to do things, she resists. At 86 we certainly don’t force her to do things a different way, but can you recognize yourself in her?

For instance, she has always paid her bills by mailing (or delivering) a cheque. When we explain that you can use automatic billing (through credit card or direct bank withdrawal) she is convinced that people will steal from her. When we explain that the pharmacy can deliver her medications to her instead of her needing to go and pick them up every week, our words fall on deaf ears; that is not how she has ever done it and she refuses to see that there might be a better way.

When you hear that there is only one space after a period instead of two; or that while sitting around the boardroom table with the executives, admins are now encouraged to join the conversation as equals; or that potentially your compensation and/or title might be improved if you can justify your position; many people resist. They tell me that I’m wrong about those things, that I don’t understand their rules or culture. And while that may be very true in some situations, maybe, just maybe, it isn’t true. And maybe the new approach is right.

If you refuse to admit that there may be a different way, a different approach, another resolution, then you are forcing yourself to be stuck in the “you don’t know what you don’t know” approach to life.

The thought that there just might be a better way excites me. The fact that I might save myself time or my company money makes me want to admit there are things that I don’t know. Thinking that I am stuck in the groove that says I’ve learned everything I need to know in life is a scary thought. I always want to be willing to find out more, so I can be better.

I know that I don’t know everything. I am smart enough to assume there are things I can learn, and I’m pleased to say that when my mind is open to learning, there is always something to be learned.

As Henry Ford once said, “Anyone who stops learning is old, whether at 20 or 80. Anyone who keeps learning stays young.” That sounds pretty good to me.