How to Handle Change in the Workplace 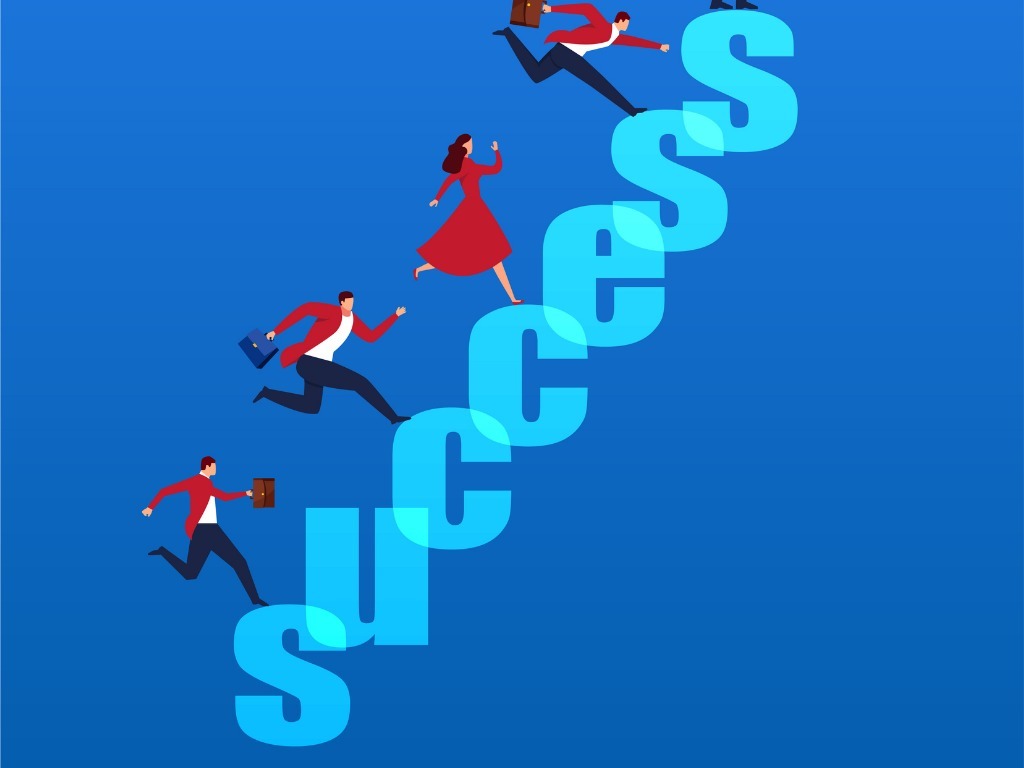 As Claire Lister gets ready to depart Pitman Training, she shares her top tips on handling change in the workplace

Change; it’s a funny word. According to the Oxford English Dictionary, the word ‘change’ means ‘an act or process through which something becomes different.’ It’s enough to send shivers up your spine! It’s understandable that people to react in a way that’s slightly exaggerated when change is mentioned; as humans we are conditioned to dislike transition, even when it’s positive.

For something to disrupt your daily routine and put a stop to the normal running of things is certainly unsettling. We’re creatures of habit after all! But who says that change has to be so negative? Change doesn’t have to be something that brings about a looming fear. Instead, with the simple outlook of a positive mindset, it can be seen as something that will only bring good things and experiences; something that I’ve had to come to terms with lately.

Excuse me for feeling a little nostalgic here but after nearly 21 years with my employer, and my business, I shall shortly be leaving to explore new opportunities.

After joining Pitman Training Group as Finance Director and steering the business through some critical times in 2000-2003, then becoming Managing Director in 2007, the business has grown to operating in 14 different countries across 5 continents. In the meanwhile, we’ve modernised the technology we utilise in learning and many more things in between. It’s after all of this that I decided now was the time to sell.

In order for businesses to thrive and grow, they need to go through transition and change. It’s inevitable that brands to go through adjustments to keep up with demands, the markets and the political feel of the business world. If a business stayed put for too long, they’d be bound to fail in the long-run, and that’s why change is so important to any company. This is exactly what I realised when I decided that it was time to let go.

However, it can be an extremely long and drawn-out process for a company to move forward. I often say that finding a business partner or a buyer for your business is harder than finding a new husband (not that I’m in the market for one of those)! Having introductory conversations without giving too much away, whilst ensuring that you have worthwhile conversations that allow you to assess the potential buyers on the other side, can be extremely difficult. One thing that I try to reiterate with myself and others is that it’s incredibly important to be honest about yourself, your aims, and your business. Otherwise, you’re not giving your business the opportunity to reach its full potential. Regardless of whether a buyer wishes you to remain in the business short term or long term, it is crucial to represent the business honestly, as any buyer worth their salt will uncover any discrepancies during their due diligence process.

I can’t deny that it was a more difficult and more emotional process than I was anticipating. I was expecting some bumps along the way because it’s expected in this kind of transition period. Having been so massively invested in a business for so long made it hard to let go. Coming to terms with my own decisions for the future, and feeling happy about the future path I had set the business and the teams on were the hardest things of all.

During this time, and with change in the air, the transition was naturally unsettling for everyone. Again, creatures of habit! However, it can be said that this situation was flipped into something much more optimistic than we were expecting it to be. Of course, the prospect of adjustment is daunting for a lot of people but there are some measures you can take to ensure you’re ready for every eventuality of change.

If you’re going to be faced with transition, here’s some points that I recommend you take on board:

Hopefully, those points should stand you in good stead when faced with major changes in the workplace. Putting them into practice, I’ll now give you a run down on a few of the initial changes that have been implemented in the Head Office of Pitman Training, and how we’ve dealt with them.

The adjustments have brought about a different feel to the company too, one of them being a significant rise in the number of men joining in management roles, altering the dynamics of Pitman Training. Before, the company was very much female led, and as a result of the changes employed in the office, we’re now a fairly male led one. Again, this shift in environment was interesting but good for the company. Arguably, the change brought about a whole new perspective, an outside viewpoint that is good for Pitman Training, but it’s a change that we’re still adapting to.

If you’re faced with a similar scenario, take a look at the bullet points below and take note:

Adding a little bit of compassion to a male led workforce is one thing, but overcoming cultural barriers is a completely another, and something we’ve had to become accustomed to throughout this process of change. Finding a happy medium between the cultural conventions of a new overseas company and the culture that already exists in our British office could have been really quite hard when in fact, it’s probably gone a lot smoother than expected. Cultural boundaries are some of the hardest obstacles to get over when collaborating with international companies and should be taken seriously if you’re expecting to work together.

As a result, another incentive that we’ve implemented to our weekly routines is the introduction of ‘The Pitman Huddle’. Every Monday morning, we gather round to catch up on what the office has achieved, what’s on the schedule for the upcoming week, and it’s where individuals can raise concerns or comments that have been playing on their mind. This is a great way to involve everyone in the business and get to know people that we wouldn’t necessarily get the chance to otherwise. It also allows us to get over those cultural differences that I highlighted earlier. We believe that this is an integral process to have for allowing us to overcome a series of boundaries that we face when a huge transition is taking place.

An additional measure we have implemented into the new routine is an employee satisfaction survey. This way, we can keep track of the feelings of the workplace as a whole. If the mood is high then that indicates that the transition has been successful and that the change, although daunting and uncertain, wasn’t that bad after all. On the other hand, it could be that the survey results come back and it’s not as good as expected, then that will indicate that change has made the workforce anxious and slightly unsettled. If this is to be the case, there will be further measures put in place to ensure employee satisfaction is raised again. When people come to work, they should be happy, and that’s why we must work really hard to maintain the workplace morale while a transition is happening.

So, here comes the final curtain call! I’ve always been proud of becoming a major shareholder of such an iconic brand – Pitman Training – over 180 years old, and still going strong. I am immensely proud of the team we have developed, and the ethical way we developed our business. I have loved being part of a business that sold “stuff” that changed people’s lives for the better – and I truly mean that. I shall continue to watch the progress of the brand I am sure, and learn from the new things that the new owners have implemented.  I’ve always said that a fresh pair of eyes are massively valuable to any business.

So, it’s with little sadness, a modicum of nostalgia, and a huge amount of thanks to the team I’ve worked with over the years, that I leave Pitman. I wish the new owners every success for the future.